Apple has unveiled a new Apple Studio Display and it’s already up for sales. The first customers are finally getting their hands at the new beautiful, gorgeous displays. However, the reviewers have had this product for a few days now. Therefore, they had plenty of time to use and also to explore the maximum of these products. One of those reviewers is Daring Fireball’s, John Gruber. During his “exploration” with the product, John Gruber has made a really interesting finding. He shared a screenshot that shows the display running firmware version 15.4, or iOS 15.4 just like a regular iPhone. 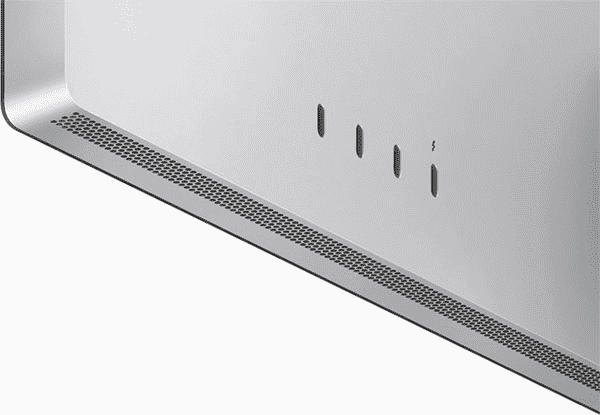 For starters, the new Apple Studio Display packs an Apple A13 Bionic chip inside. It can handle advanced features such as the Center Stage feature and more. To recall, this has originally an iPhone chipset. Therefore, the chip requires some form of software to handle all of its features and capabilities. It stands to reason that some form of iOS would be used. However, it was quite unexpected to see the software would come with a very iOS-like badge.

Therefore, the full-fledged iOS 15.4 can be pushed to the display. Now, the big question is whether the Studio Display will now get the updates at the same time as iPhone and iPad. Hopefully, we’ll hear more about that in the coming days. After all, there are already many reports talking about poor camera quality. Apple has acknowledged the issue and promises a future software update to address this particular issue. 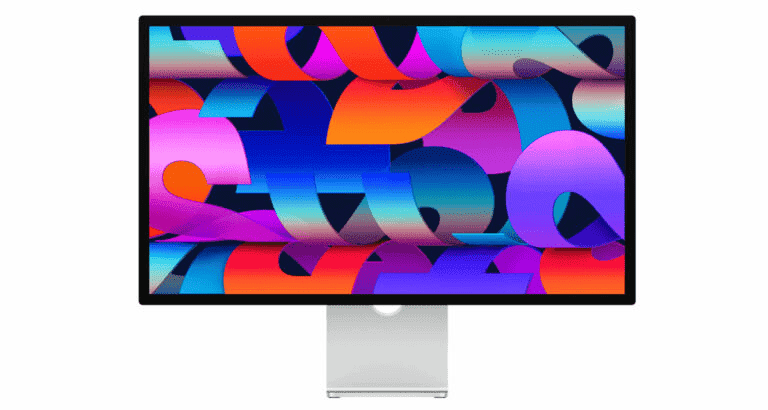 Worth noting that buggy releases aren’t being rare in Apple’s recent story. Apparently, the constraints caused by the COVID-19 pandemic with the switch to remote work have greatly affected Apple last year. That resulted in a very problematic iOS 15 release. The first builds were plagued with many bugs and issues. Apple has fixed most of these issues with the subsequent incremental releases. However, not even the iOS 15.4 is free from its round of issues.

Furthermore, the company also promised a plethora of features at its WWDC 2021 software keynote. Most of these features weren’t released with pure iOS 15, but are slowly reaching the handsets. As a result, we expect the company to keep improving the recently released Apple Studio Display in the coming months.

For reference, the Studio Display is now available and its price starts at $1,599. However, the nanotexture display and adjustable stands add to the cost. In addition to the new Apple Studio Display, Apple also unleashed the new cost-effective iPhone SE 5G and it has the potential to become a best-selling product in the next months.