Motorola’s first 5G mid-range smartphones were the Moto G 5G and the Moto G Pro 5G released in 2020. Back in the last year, the company expanded the range of 5G smartphones and also revolutionized its lineup of Moto G smartphones with the usual dozen structure that Samsung uses as – Moto G10, G20, and so on. However, the company still has some releases that escape this naming structure such as Moto G Prime, Stylus and etc. Now, the company seems to be planning a revisit to the Moto G 5G series with a new model. The only way to differentiate it will be 2022 which will follow the name. It’s not our favorite nomenclature, but it’s widely used by many brands. Today, the first details about the Moto G 5G (2022) have emerged.

Motorola seems to be planning a new smartphone dubbed “Austin”. The new handset will pack the “Austin” codename and will pack a centered punch-hole display as well as a triple-camera system on the rear. The Motorola Moto G 5G (2022) will pack a 50 MP main camera and had more of its details revealed. A new set of renders emerged from the folks at OnLeaks in collaboration with Prepp.in. They revealed that the Motorola Austin is the Moto G 5G (2022).

The source further states that the Motorola Moto G 5G (2022) bears the model code XT2213. The device flaunts a 6.6-inch screen and carries a Qualcomm Snapdragon 750G chipset. The leak further states that the phone will run Android 11. That is really shocking at this point of the year. We know that a couple of brands were still releasing Android 11 smartphones in February, but it’s becoming harder to digest as the months are passing. Android 12 is already out for several months, and Google is proceeding with its Android 13 development.

The Motorola Moto G 5G (2022) has a volume rocker on the right-side frame. It also has a power button that doubles as a fingerprint scanner. At the bottom of the handset, we have a USB Type C port, flanked by a speaker. Moreover, there is a microphone and a 3.5 mm headphone jack. The source further states that the Moto G 5G (2022) is 9.3 mm thick, but that goes up to 10.7 mm if you count with the camera bump. The handset has 4 GB of RAM, 128 GB of Internal Storage which is expandable by up to 512 GB. The phone also draws its powers from a 5,000 mAh battery. 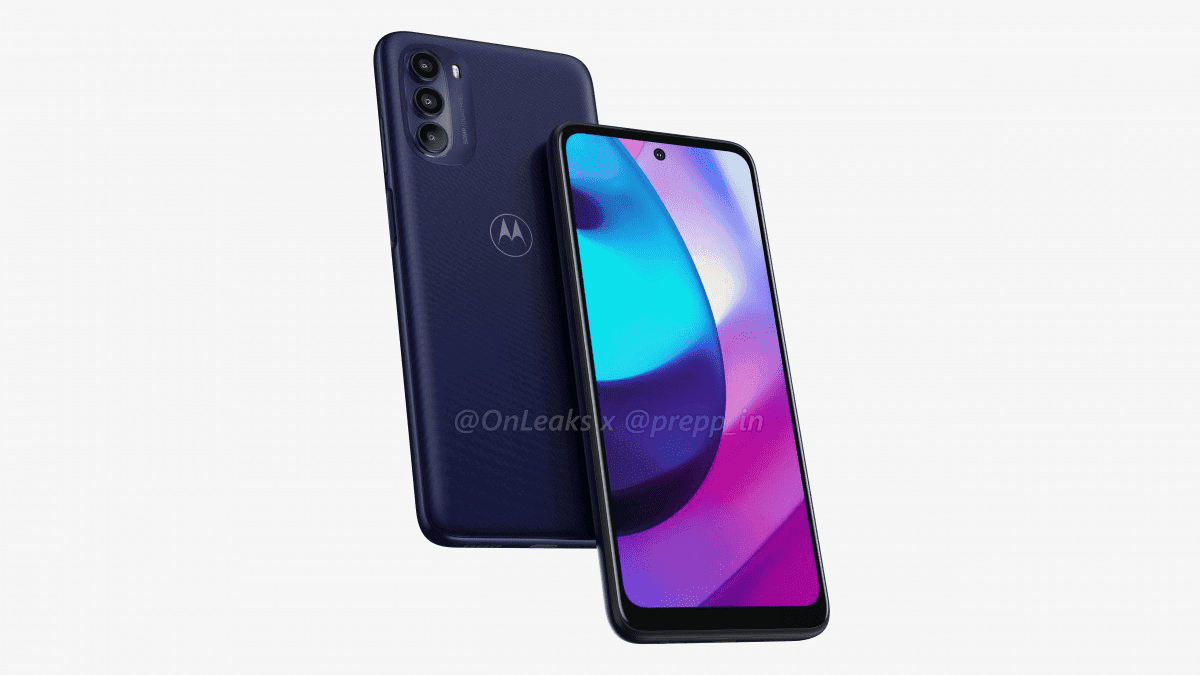 The 50 MP main camera on the back is joined by 8 MP and 2 MP cameras. The high resolution of the second snapper suggests it’s an ultrawide snapper. These are good news, as we’re seeing companies ditching the ultrawide for the not-so-useful macro + depth combo. The third camera, obviously, will fit the macro or depth purpose. Worth noting, that this is speculation on our part, the exact purpose of each sensor hasn’t been disclosed. 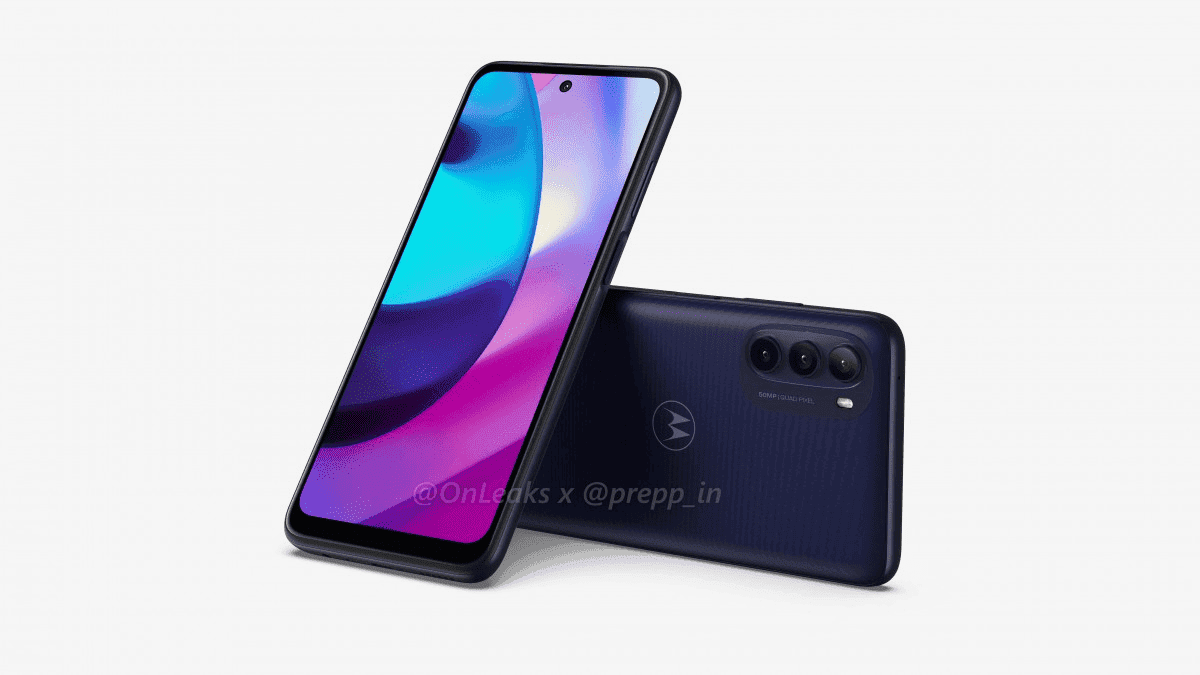 The Motorola Moto G 5G (2022) will come in Volcanic Grey and Frosted Silver colorways. The leaks are popping out much ahead of the expected release as the device may reach the market only in June. It will cost INR 22,990 ($300 / €275). We may see a release in key markets such as Europe, India, the US, the UK, and Brazil.

The Android 11 bit is a bit controversial when the company is trying to improve its reputation with updates. It has recently rolled out Android 12 updates for the Moto G Pro from 2020 and Moto G30. Given the fact that June is a bit far, we assume that there is hope for Android 12 until the actual release.