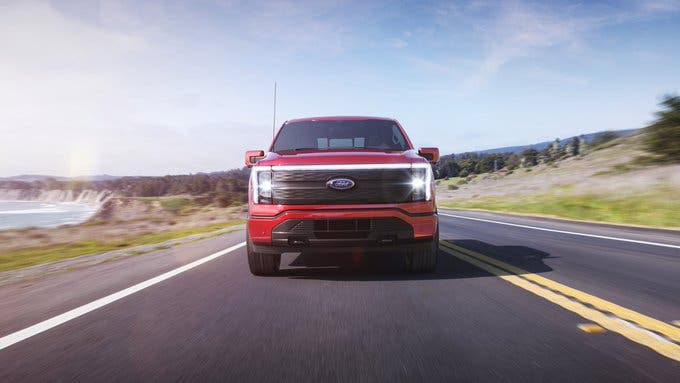 The initial announcement from Ford claims that the Ford F-150 Lightning will have a range of 300 miles. The announcement also reveals that this electric truck will start at $40,000. However, it is important to note that the bigger the battery, the higher the price.

There is already confirmation from a leak last week that the standard version hits 230 miles on a single charge. However, the official EPA-estimated ranges for all versions of the F-150 Lightning including the Extended Range versions with a bigger battery are now available. Interestingly, most of the versions get a range of 20 more miles than initial expectations

After the release of the data above, Ford’s CEO, Jim Farley took to Twitter to congratulate his engineering team for beating expectations:

We are laser focused on continually improving our energy consumption efficiency for Lightning and the team is really happy to deliver these results for our customers.

The company will commence production of these delivery electric trucks later this year.

Next Sony bans over 7,000 PSN accounts in India