The much-awaited Realme GT Neo 3 smartphone is slated to launch in China today, March 22, after floating around the rumor mill lately. Realme will live stream the impending launch event on its official China website and Weibo account. The Chinese smartphone brand has divulged a lot of details about the upcoming Realme phone via a Weibo post ahead of its launch.

For instance, it confirmed that the Realme GT Neo 3 will come with a Sony IMX766 main camera that supports OIS (optical image stabilization). Aside from that, it revealed that the phone’s display will offer a 120Hz refresh rate. Under the hood, the handset will pack a MediaTek Dimensity 8100 5G SoC. The Realme GT Neo 3 smartphone’s launch event will start today, March 22, at 2 PM local time in China (11:30 am IST). 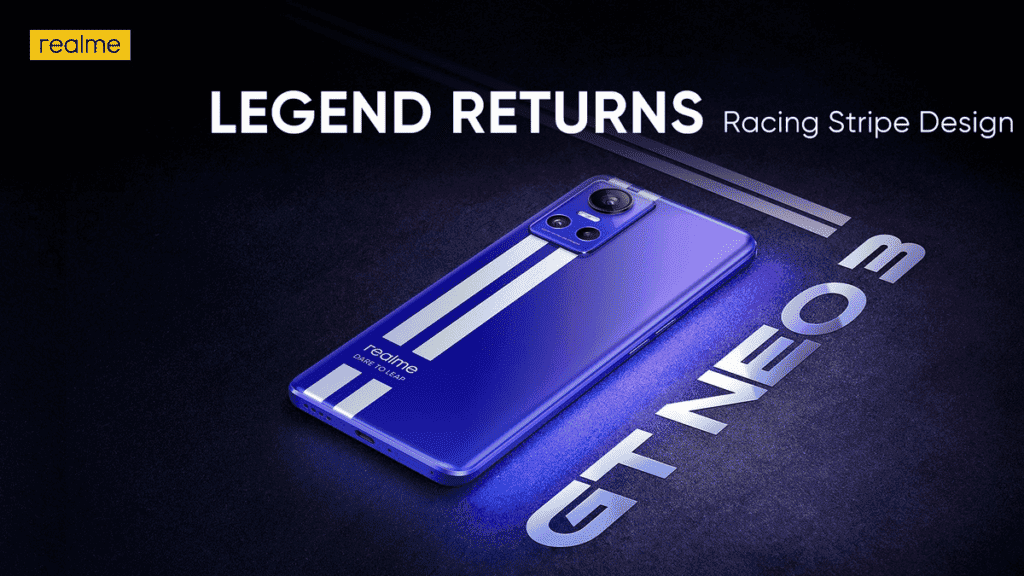 The company will live stream the launch event on its official China website and via Weibo. The Realme GT Neo 3 has been subject to a lot of leaks lately. However, Realme didn’t wait for tipsters and leakers to give users an idea about what the upcoming Realme GT Neo 3 has to offer. To recall, Realme shared a photo showing the content of the box, earlier this month. Aside from revealing what the package will include, this unboxing photo shed some light on other key details about the smartphone ahead of launch.

Furthermore, the popular smartphone brand has already confirmed that the phone will adopt UltraDart charging technology. Also, it will come with a new processor. The smartphone will sport a display that supports a 120Hz refresh rate, HDR10+, and deliver a touch sampling rate of 1,000Hz. Moreover, Realme has confirmed that the GT Neo 3 will pack the MediaTek Dimensity 8100 5G SoC. Also, the phone will ship with LPDDR5 RAM and have UFS 3.1 onboard storage. 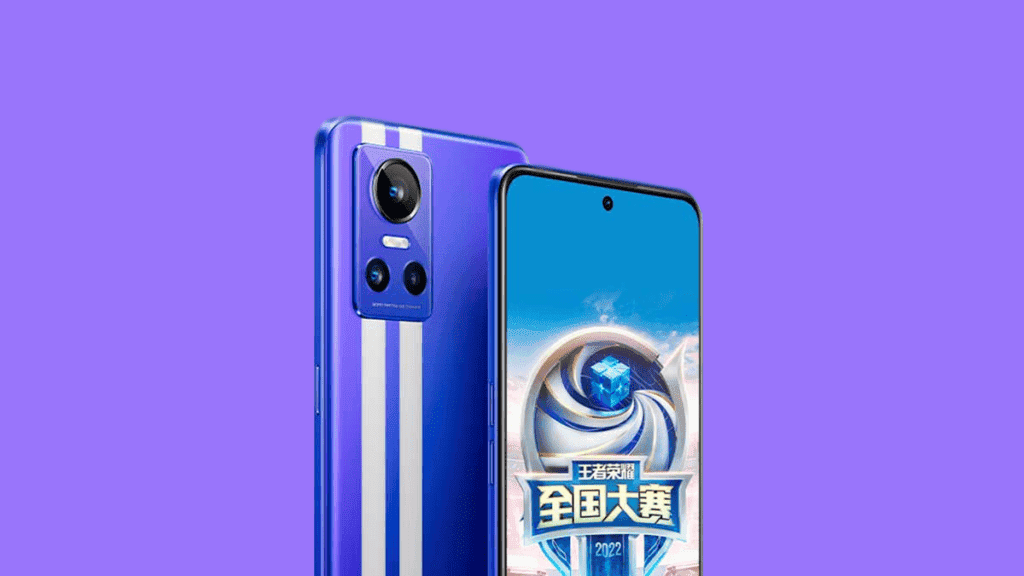 For optics, the Realme GT Neo 3 houses three cameras and an LED flash on the back panel. The rear camera setup will feature a Sony IMX766 sensor with OIS. Aside from that, the phone will feature a front-mounted 16MP camera for selfies and video calling. For avid mobile gamers, the phone has a 4D Game Vibration feature. Moreover, it is likely to use a new Diamond Ice Core Cooling Plus technology. It will have efficient thermal management, courtesy of a 4,129mm square 3D tempered VC (vapor chamber).

The GT Neo 3 will use a 5,000mAh battery for drawing its juices. Moreover, this supports 150W UltraDart fast charging. There will be another variant with 80W fast charging support. The phone’s 150W fast charging capabilities can reportedly charge the battery up to 50 percent in just 5 minutes. Lastly, the phone will support Dolby Atmos.