A Home Pong Atari video game system prototype was recently sold for more than a whopping $270,000 by RR Auctions. It was a part of the creator of Pong. According to RR Auction, the Home Pong prototype sold for $270,910. Furthermore, the Boston-based auction house claims that the Home Pong unit packs a finished Pong chip under the hood. The base of the circuit board houses this chip. The title of the auction was The Steve Jobs Revolution.

Moreover, RR Auction states that the dimensions of the base are 20×9.5×8.25 inches. The Pong system’s wooden mockup is placed on a large black box. This design was adopted by the Sears Tele-Games version of Pong back in 1975. Aside from that, the design made its appearance again in 1976 in the Atari Pong Model C-100. This prototype is part of the collection of Allan Alcorn. Video games are garnering more popularity amid the still raging coronavirus pandemic. 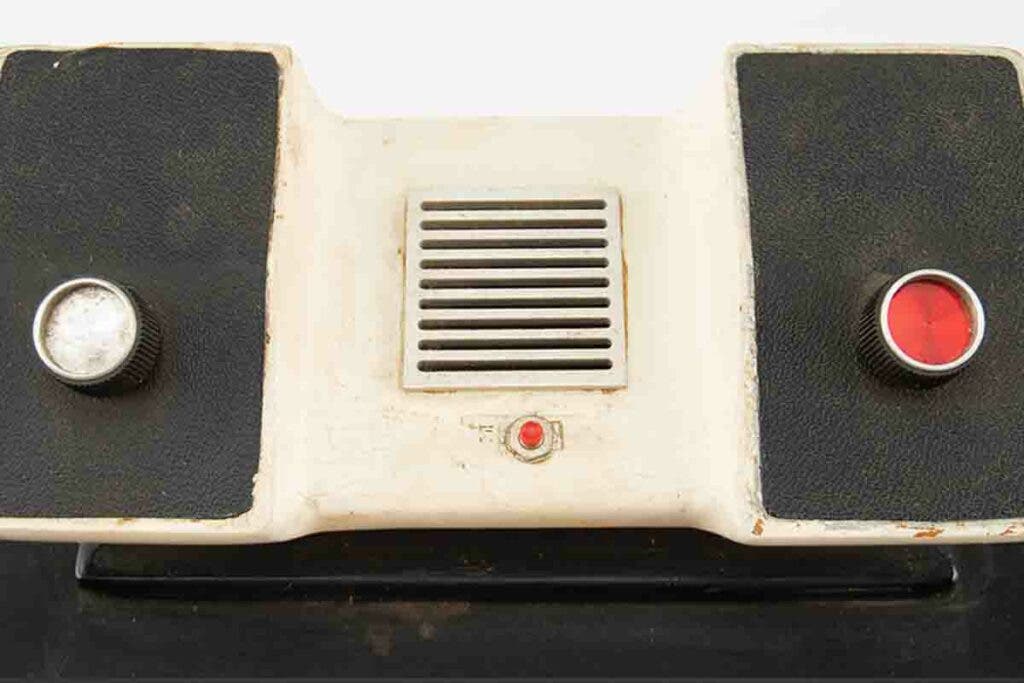 For those who are unaware, Alcorn is an American engineer who created Pong. He rose to popularity after creating one of the first video arcade games back in the 1970s. The auction featured Alcorn’s letter of provenance. As far as the system mock-up itself is concerned, it has a couple of potentiometer paddle control knobs. Moreover, there’s a red pushbutton that comes in handy for starting the game. The system’s built-in speaker is inside a metal grille which is in the center.

The aforesaid design elements are similar to the production models of Home Pong. It reflects in the 1975’s Sears Tele-Games, as well as the Atari Pong Model C-100 from 1976. Further, the electronics are inside the box. It uses an AC adapter to draw power and has an on/off toggle switch on the side edge. To recall, Atari has built two Pong prototypes to show to potential customers. The abovementioned model is the second of the two prototypes. 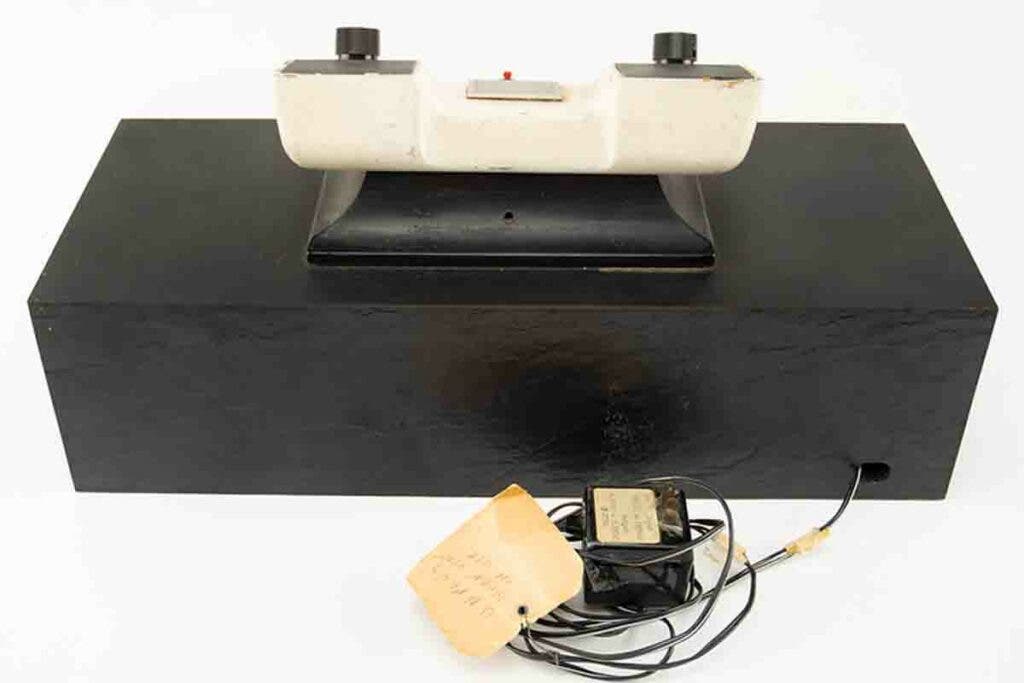 Although the chip fabrication was complete, its plastic case appears to be incomplete. Nevertheless, the black box prototype gives an accurate idea of how the actual product works, feels, and looks. In his letter of provenance, Alcorn sheds some light on the Pong arcade game’s initial success. Regrettably, Atari’s plan to make a consumer version of the game didn’t come to fruition initially due to the electronic game company’s efforts to make an affordable chip.

Moreover, this small chip would have replaced the steeply-priced hard-wired PCBs that powers the arcade version. However, the development of the functional chip turned out to be easy. The system uses an injection-molded plastic case which became a hindrance in terms of putting Pongs in homes across the United States. The first prototype was quite heavy and delicate and is currently in the Computer History Museum’s permanent collection.

Next The image sensor market is dominated by Sony and Samsung