As Canalys proves, Xiaomi ranks first in 14 global markets in 2021. Also, it is in the top five in 62 global markets and second in the European market.

Thanks to the steady progress of the internationalization strategy, Xiaomi’s global was quite successful in 2021. The non-Chines market performance of the company maintained strong growth. In 2021, the overseas market revenue was 163.6 billion yuan ($21), a year-on-year increase of 33.7%, accounting for 49.8% of the total revenue.

In 2021, Xiaomi’s global shipments of premium smartphones priced at 3,000 yuan ($412) or more in mainland China and 300 euros or more overseas exceeded 24 million units. This is twice more a year earlier.

Among them, overseas shipments of premium smartphones priced at 300 euros or more increased by more than 160% year-on-year.

Driven by the premiumization strategy, the ASP (average selling price) of smart TVs also increased significantly. In effect, the revenue of smart TVs grew by more than 25% year-on-year.

In terms of technology research and development, Xiaomi said that it will always increase investment in R&D, and insist on innovation-driven technologies. In 2021, Xiaomi’s R&D expenditure reached 13.2 billion yuan ($2.07 billion), a year-on-year increase of 42.3%. 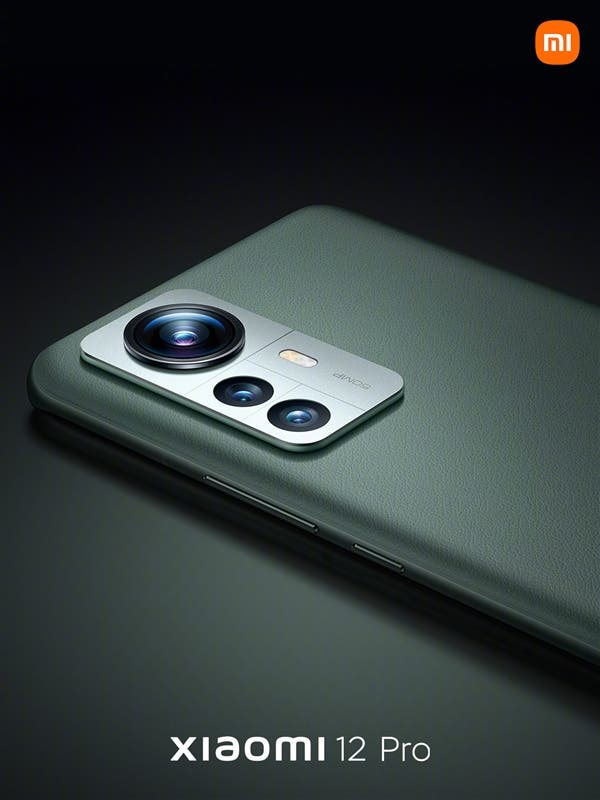 Xiaomi said that it will unswervingly adhere to technology-oriented in the future, and it is expected that the R&D investment will exceed 100 billion yuan ($16 billion) in the next five years.

Previous Repairing your iPhone SE (2022) won't be an easy task

Next If iPhone 14 Pro / Max Looks Like This, Would You Buy It?