The hotly-anticipated Nothing Phone (1) is slated to launch in India later this year with an impressive array of features. Also, it is likely to boast top-notch specs. On Wednesday, March 23, Nothing hosted a virtual event where the brand put speculations surrounding the purported Nothing Phone to rest. Much to the delight of the brand’s fans, Nothing confirmed that its first phone dubbed the Nothing Phone (1) is on the verge of going official. 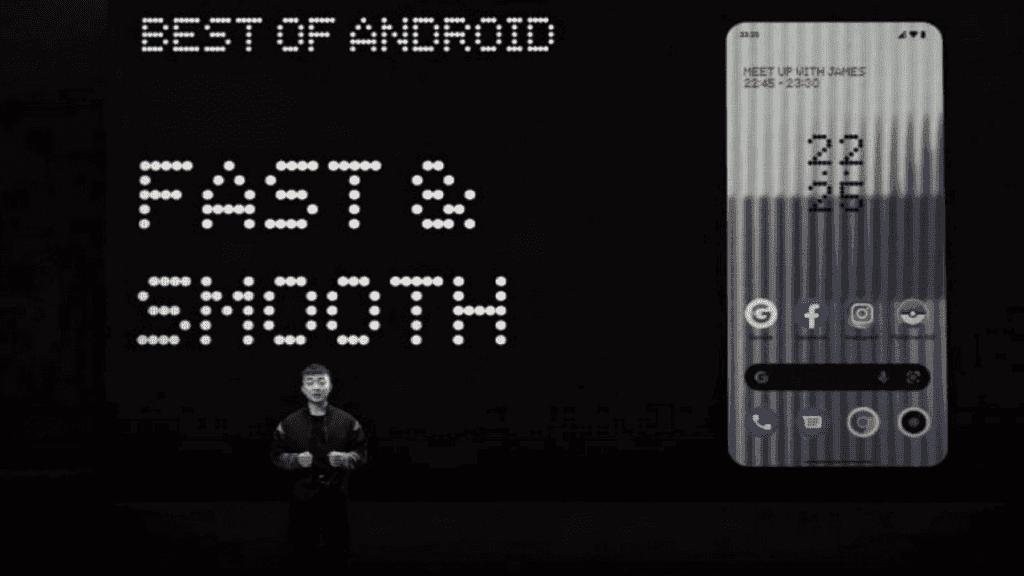 However, Pei tore down the rumor mill by finally confirming that the company is indeed planning to launch the phone. The recently announced Nothing Phone (1) will pack a Qualcomm Snapdragon SoC under the hood. Aside from this, the company took the wraps off a $10 million allocation for its impending community investment round which will be based on equity. Last year, the UK-based company managed to raise a whopping $1.5 million in its first community round. During the event, Pei said that the Nothing Phone (1) will launch in the Summer.

Nothing Phone (1) Launch In India

In an interview with Gadgets 360, Sharma stated that they need to bring back the optimism, passion, and excitement that a customer has while buying a product, or new tech. To recall, Sharma served as the vice president of product marketing at Samsung before joining Nothing. According to the top executive, the first-ever Nothing phone will change the smartphone industry. Furthermore, he admits that the Ear 1 helped the company pave the way for its first smartphone.