There are rumors talking about Sony PlayStation’s answer to Microsoft’s Xbox GamePass for a while. Back in the last year, the first rumors emerged talking about a new kind of service offered for PlayStation owners dubbed PlayStation Spartacus. So far, not much is known about the service and there are a lot of rumors flowing around it. For instance, some say that it will combine the existing PS Plus and PS Now services into one. While more optimistic suggest it will bring retro-compatibility with old PlayStation consoles. In fact, the device seems to be actually merging the two existing services. Moreover, a lot of insiders suggest there will be some kind of “classic games” tied to the service. Apparently, we’ll know this service pretty soon. The very reliable Jason Schreier from Bloomberg suggests that the service will be disclosed in the next week.

PlayStation Spartacus comes in next week

According to Bloomberg, the company’s upcoming strategy is to advertise the platform “with a line of successful games from the last few years”. It will combine varied plans and catalogs in a single ecosystem. Apparently, Jason Schreier has verified the information through anonymous sources linked to the Japanese company. The PlayStation Spartacus will, in fact, combine the PlayStation Now and PlayStation Plus services.

The first service, for those unaware, allows subscribers to play games in a catalog. It brings recently released titles, to classic PS4 and PS2 games. The service also brings some PS3 games that are available through streaming. PlayStation Plus, on the other hand, is the service required for everyone that wishes to play online with a PlayStation. The company has also been offering free games every month for PS Plus subscribers, as well as 100 GB of cloud storage for uploading saved games. PlayStation Spartacus will combine these two services into one. 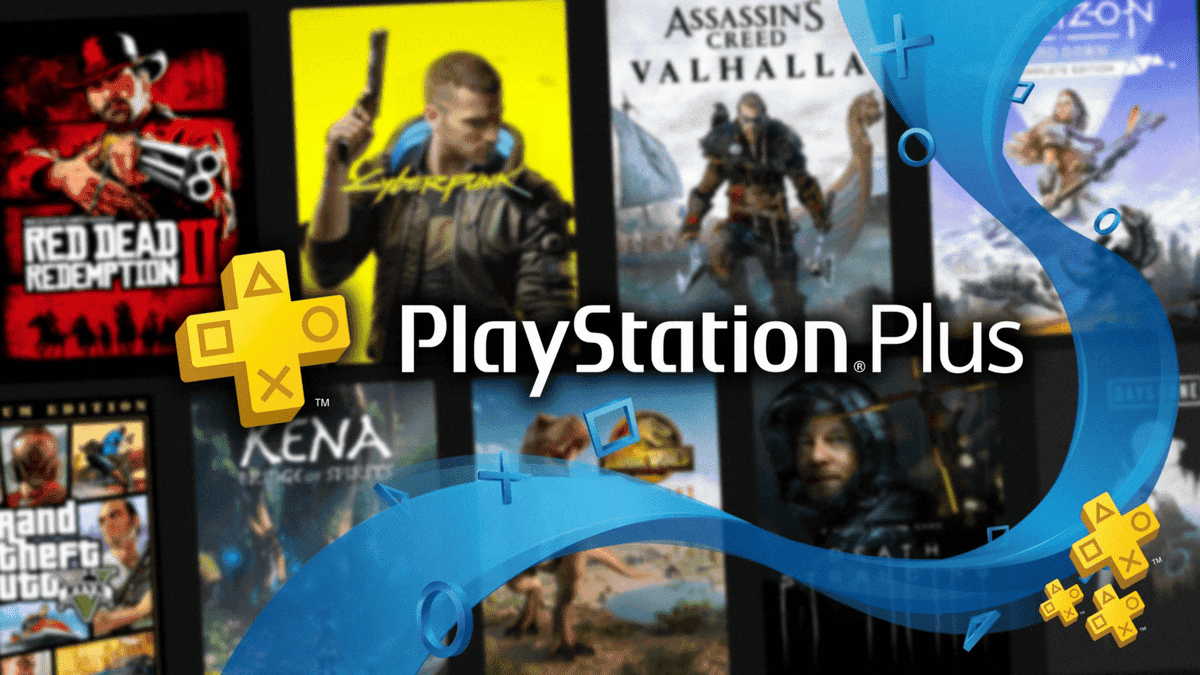 In addition to the combination, the service will come with a set of “tiers”. They will allow access to classic and modern games, in addition to extended demos and streaming of lives for the most expensive levels. According to Jeff Grubb, the so-called “classic games” play a big role in the service. And that is from where the rumors about retro-compatibility are coming. A few months ago, Mark Cerny, the PS4 and PS5 engineer has submitted patents for trophy achievements of older platforms. After these patents, many users started to believe that the PS5 will receive retro-compatibility with older platforms after the PlayStation Spartacus’s arrival. As of now, everything comes from rumors and leaks.

The ultimate goal is to offer something at the Xbox GamePass level. However, Sony does not plan to bring PlayStation titles to the platform on day one. If Sony is really revealing the PlayStation Spartacus in the next week, then we need to direct our eyes to the next Wednesday. That’s when Sony will disclose the Free Games of April for PlayStation Plus subscribers. Let’s stay tuned.

Next OnePlus 10 Pro Price In India Tipped, First Sale Could Start On April 5