Last year, Elon Musk introduced the concept of a humanoid robot dubbed Tesla Optimus. Though there is still a long way to pass, Elon Musk has high hopes for this kind of robots.

“Humanoid robots are happening,” he said. “The rate of advancement of AI is very rapid.” 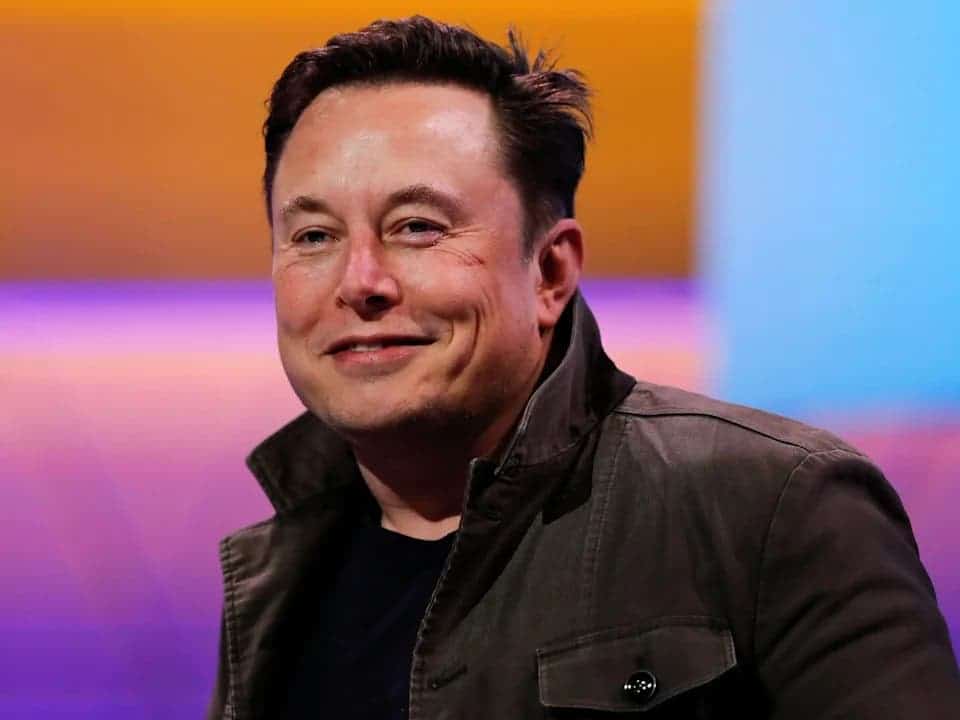 During an interview held by Mathias Döpfner, the CEO of Axel Springer, Elon Musk shared his thoughts concerning the humanoid robots that are in the works. Particularly, he was talking about the Tesla Optimus, the company’s own humanoid robot.

“Optimus is a general purpose, sort of worker-droid,” Elon Musk said. “The initial role must be in work that is repetitive, boring, or dangerous. Basically, work that people don’t want to do.”

When talking about humanoid robots, many people have serious concerns about whether they will replace people in concrete situations. That’s why the interviewer asked whether these robots will be able to help people in their daily lives, such as by lending a hand around the house. In response, Musk said that the Optimus will be a “general focused humanoid.” Moreover, you shouldn’t rule out the possibility of downloading your brain capacities into an Optimus.

“We could download the things that we believe make ourselves so unique,” he said. “Now, of course, if you’re not in that body anymore, that is definitely going to be a difference, but as far as preserving our memories, our personality, I think we could do that.”

Other than that, Musk also shared some information concerning the robot’s bipedal design.

“Humanity has designed the world to interact with a bipedal humanoid with two arms and ten fingers,” he said. “So if you want to have a robot fit in and be able to do things that humans can do, it must be approximately the same size and shape and capability.”

In addition, he said that Tesla will have “something pretty good at the prototype level” this year and might have “at least a moderate volume production” around the end of 2023.

The first Tesla robot, namely “Tesla Bot” was uncovered in August 2021. It was 5 feet and 8 inches tall, also weighing 125 pounds. In January, Musk called it “the most important product development we’re doing this year.”

Of course, Mask couldn’t avoid speaking about Russia’s invasions of Ukraine. Particularly, he said, “We cannot let Putin take over Ukraine.” Moreover, he is sure that Putin is “significantly richer” than him. As a reminder, Musk is the world’s richest person.