Google has ceased to certify the smartphones of the Russian company BQ running Android. BQ CEO Vladimir Puzanov told Gazeta.ru that new brand devices will be released without the support of Google’s mobile services.

“All already licensed devices will continue to work. But with the new phones running on Android, there may be problems.”

Earlier the company received a message from Google stating that American law prohibits the provision of services in Russia. This statement refers to both export, as well as re-export. Moreover, the prohibition touches transfer of software and technologies of American origin to Russia.

BQ is already testing the Harmony OS operating system from the Chinese company Huawei. According to Puzanov, new BQ smartphones running Harmony OS may appear as early as the second half of 2022.

“We believe that this [license revocation] will affect the entire market, including foreign manufacturers. It is likely that all Google services in the Russian Federation will be turned off. But there is still no official information from Google. We assume that this will happen as suddenly as the suspension of licensing,” concluded Puzanov.

No Android Smartphones In Russia Anymore?

Earlier, Mobile Research Group Leading Analyst Eldar Murtazin said on a Telegram channel that Google had stopped licensing Russian Android smartphones. So there is every reason to think that the search giant will impose a ban on the sale of Android smartphones of all brands in Russia. 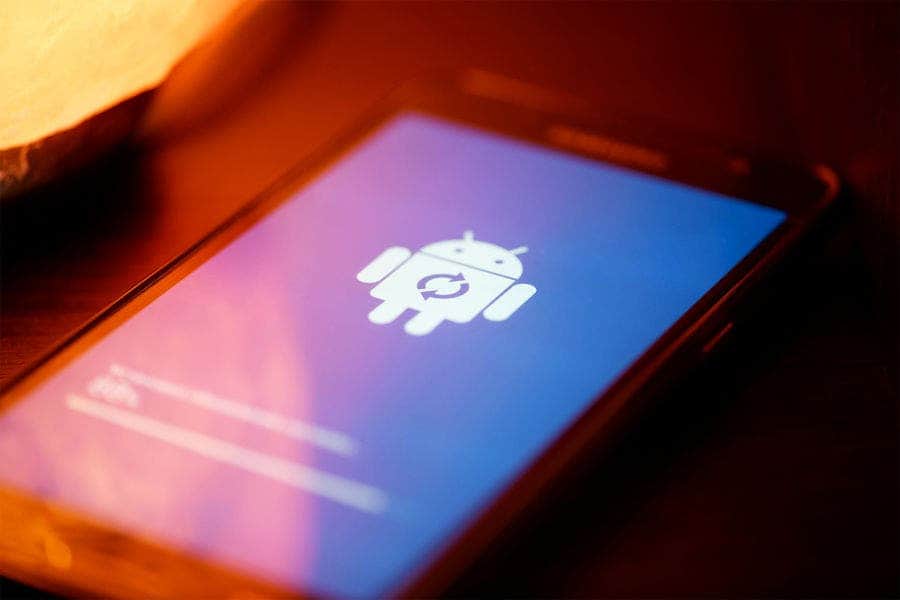 Android is an open-source and free operating system. However, in order to use Google Services (GMS), manufacturers should get a certification from Google. For this, they have to show what they changed in software.

Murtazin said that since March 23, Google began to refuse on all projects of Russian companies, referring to the fact that US law prohibits the provision of services, the export or transfer to Russia of software and technologies of American origin. Thus, Russian brands are deprived of the opportunity to use Google services in domestic smartphones running Android.

This ban doesn’t touch device manufacturers from other countries. But Google’s wording may imply that Russia will stop importing licensed Android devices.

Is HarmonyOS Suitable For BQ Smartphones?

HarmonyOS supports multiple devices and multiple hardware. No matter what products run on it, the system will run smoothly. It doesn’t require large memory space. It might occupy 128KB small memory capacity as well as up to 4GB of memory and more.

[Update] Huawei responded, saying “As of the end of 2021, 220 million Huawei devices run HarmonyOS. We are very grateful for everyone’s attention and expectation for HarmonyOS, but there are currently no plans to launch HarmonyOS-running mobile phones overseas.”