The third-party Android community is simply awesome. Due to the Linux open-source-based structure of Android, the community of custom ROM developers has been shining for years. The big majority of Android OEMs still provide just two Android upgrades for every device. This has been changing but is still far from becoming a predominant tendency. However, the community of Custom ROMs has always been flourishing and supporting many smartphones for several years after the end of the update cycle. In the same way, the custom community is the house of advanced ideas and unusual ports. One of the biggest mods available is the unofficial x86 Android port for PCs. There are ROMs for x86 PCs for years, but it’s always interesting to see new ones popping out. Now, the talented developers behind Bliss OS have successfully ported Android 12L or Android 12.1 to x86 architecture.

To those unaware, Android 12L was released with fixes for Android 12, improvements, and also tweaks for large-sized devices and foldable smartphones. 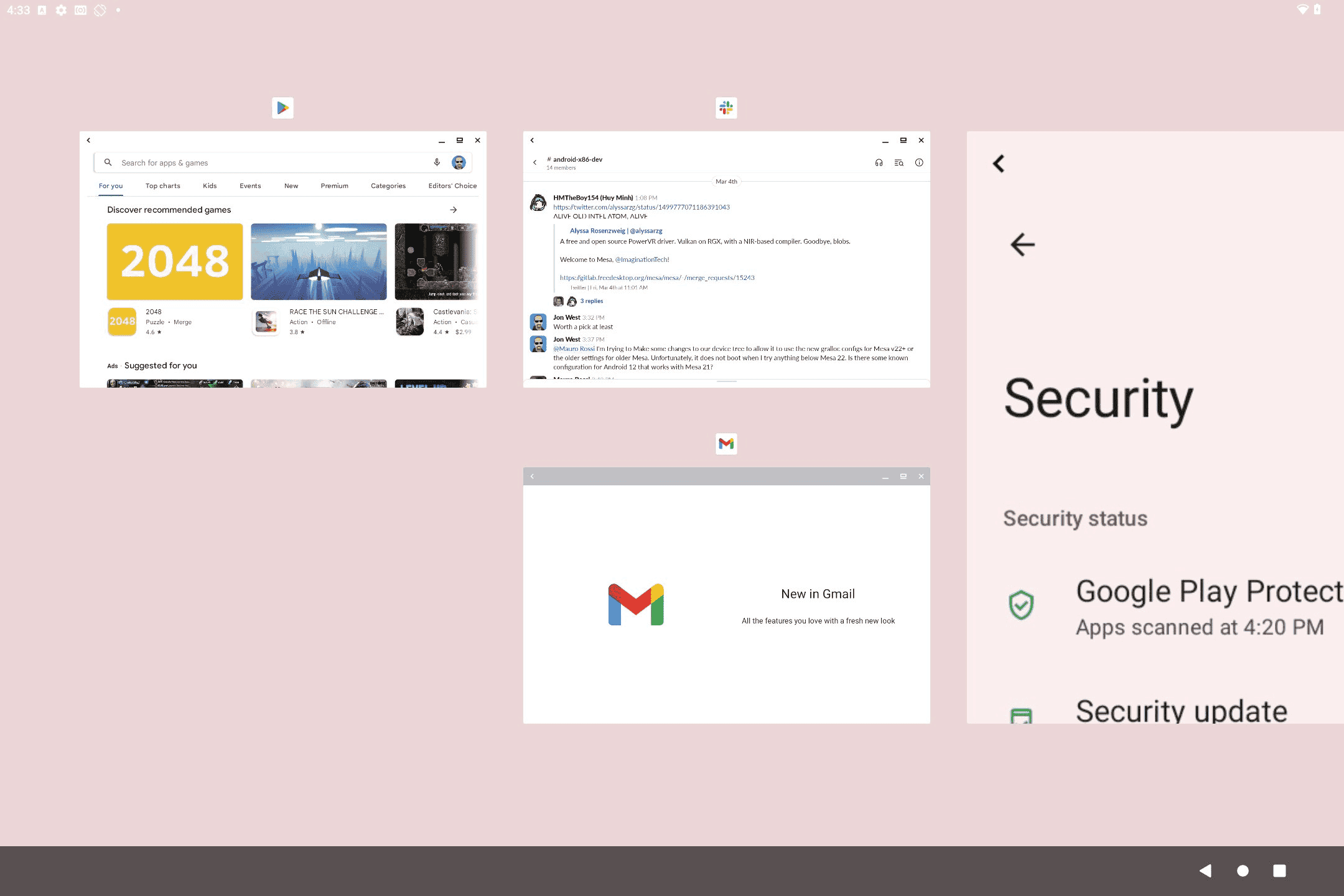 The Android 12L project has just met a new milestone. The first beta release is available allowing people to run the latest Android version on virtual machines or even as a full-fledged OS. Previously, the company has unleashed two alpha builds with Android 12, now it’s time to move for the next big thing. Today, Jon West, a recognized contributor at XDA-Developers, revealed the first shots of Android 12L on a PC. However, this is a Work-in-Progress, but the developers believe that the Android-x86 release is mature enough. Therefore, curious users with certain experiences can try the first beta on their PCs. You can see a video below:

Google has been improving the experience on large devices and seems to be improving Android for PCs with Android 13. The developers also worked to make this a very decent experience on PCs. For instance, the Android 12L build for x86 PCs brings a good amount of drivers and UI enhancements. The project always stuck to an interface close to stock release. However, the team behind Bliss OS includes a desktop mode launcher as an alternative for those who want a better experience.

Worth noting, that the developers have made the ISO with the UEFI environment in mind. However, advanced users can easily play with GRUB parameters to install the Android 12L build on legacy mode. Worth noting, that the build already comes with Google Mobile Apps natively. So, the ISO is basically ready for installation and use. 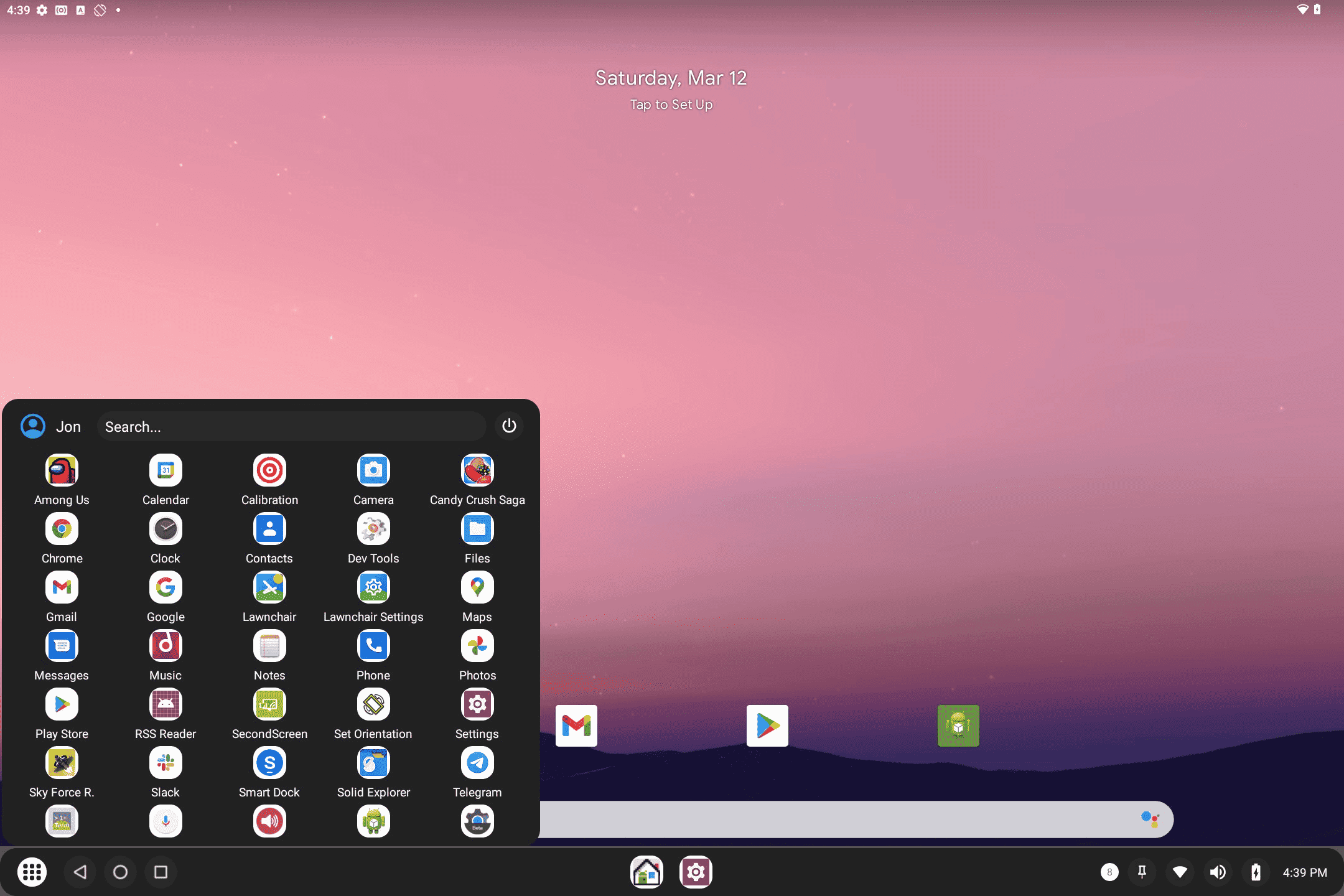 Those interested in the project, but still need some instructions and details to get into this release, you can head to Bliss OS’s official website. Worth noting, that the process isn’t simply like flashing a custom ROM on a smartphone. So, there is a small test for those who want to download the ISO package. The direct link can also be found here.

Only proceed if you have enough expertise for it.

Next Vivo X Fold, Vivo Pad, and X Note colors and variants have been detailed