Bloomberg analyst Mark Gurman has disclosed information about Apple’s plans to release new tablet computers of the iPad Pro family. The announcement of these devices will take place this fall.

Currently available iPad Pro tablets are available in 11″ and 12.9″ sizes. In the first case, the resolution is 2388 × 1668 pixels, in the second – 2732 × 2048 pixels. It is based on the proprietary Apple M1 processor with eight cores and the Neural Engine. The amount of RAM reaches 16 GB and the capacity of the flash drive reaches 2 TB.

The new iPad Pro tablets will also reportedly be offered in 11-inch and 12.9-inch screen sizes. We are talking about the use of an OLED panel. The bigger version will receive a Mini LED backlight, which involves the use of an array of microscopic LEDs.

The basis will be the Apple M2 chip, which will combine eight computing cores and a graphics accelerator with nine or ten cores. Production technology – 4 nanometers.

Upcoming tablets will support MagSafe wireless charging technology, which debuted on the iPhone 12 smartphones. Thanks to magnets, the charger and the gadget take the exact relative position, which guarantees the fastest replenishment of the energy supply. 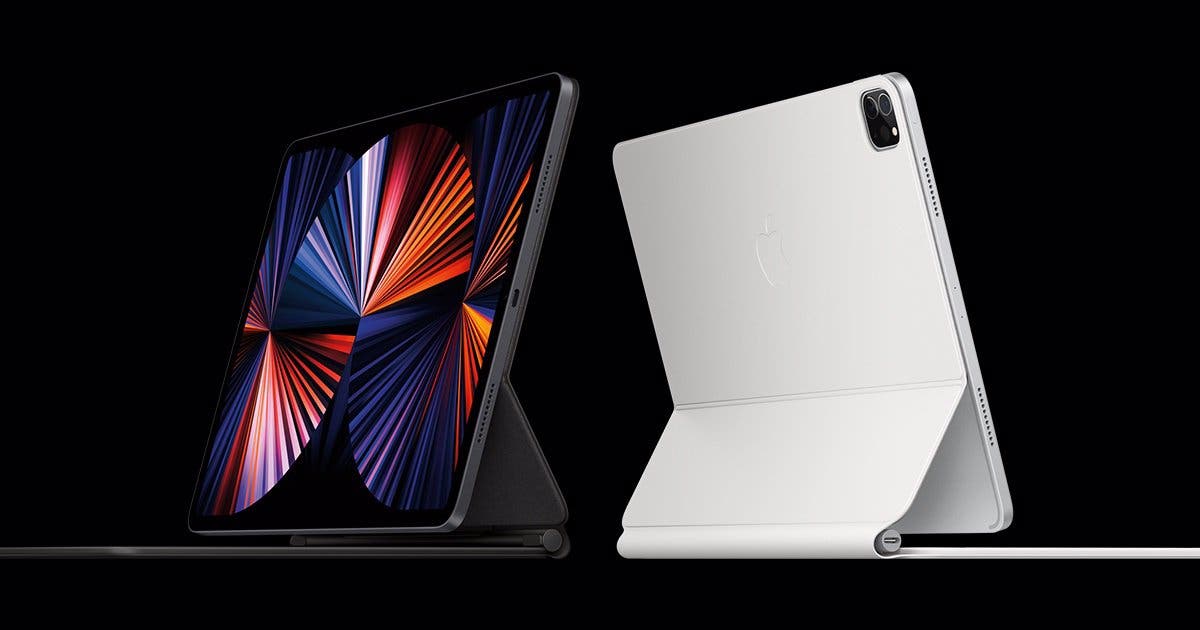 Apple is developing a concept in which it will provide iPhone and iPad by subscription, according to Mark Gurman. Such a service may appear next year.

Such a move would fit in with Apple’s current push for subscription services. Over the past few years, Apple has been increasingly pushing for monthly fee-based services such as Apple Music, Apple TV+, Apple News+, Apple Fitness+, and Apple Arcade. Also, for the company, they are becoming key new sources of income. In addition, many of these services are already part of  packages like Apple One.

Also, Apple already provides subscription services in the field of hardware. Such a scheme was proposed for the AppleCare Extended Warranty back in 2019. The company also launched the iPhone Upgrade Program in 2015, which allows customers to pay for a package of iPhone and AppleCare for 24 months and exchange their device after 12 months of payments for a new model.

According to Bloomberg, under the iPhone by subscription program, the monthly payment will not just be the price of the device divided by 12 or 24 months, but also some kind of payment for the opportunity to replace the iPhone with a new one after some time. And, like other Apple subscriptions, the new service will have a link to the user’s Apple ID account, and will also be able to have a combination with other services, such as AppleCare or Apple One.

Previous Vivo to unveil its first foldable smartphone on April 11