The upcoming Vivo X Note smartphone’s full specifications price and launch date in India have been tipped. These information have come despite the lack of official confirmation. The word on the street is that Vivo is gearing up to launch multiple devices including its much-awaited foldable handsets. If rumors making the rounds online prove to be true, Vivo will be unveiling the Vivo X Note in India later this year. Now, a report by Gadgets Now has shed light on the Vivo X Note smartphone’s India launch date, price in India, and other key details.

According to the report, the Vivo X Note will launch in India on June 9, 2022. Furthermore, the smartphone will retail for INR 39,999 in the country. Notably, another report from Newstrack suggests that the handset could launch alongside the Vivo X Fold smartphone. The Vivo X Note is likely to come in a Black color option. To recall, the colors and variants of the Vivo X Fold, X Note, and Vivo Pad had surfaced online earlier this month.

Some past leaks claim that the Vivo X Note, Vivo X Fold, and the Vivo Pad tablet will launch at the same event. Aside from this, earlier reports suggest that the Vivo X Note will boot Android v12 OS. Moreover, the smartphone could be drawing its juices from a robust 5000 mAh battery. For optics, the upcoming Vivo phone will reportedly house a quad-camera set up on the back. This rear camera island could feature a 50MP Samsung S5KGN1 primary and a 48MP Sony IMX598 camera. 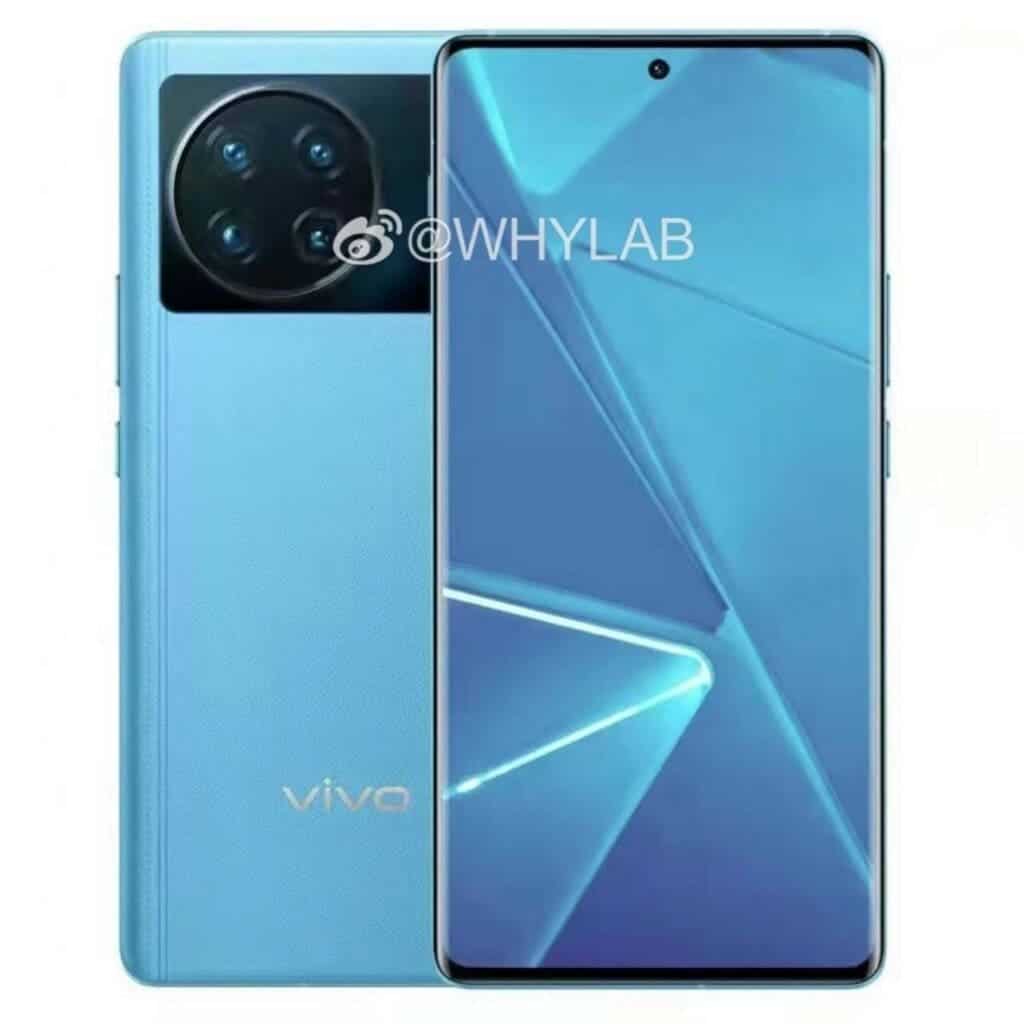 In addition to that, the rear-mounted camera setup will include a 12MP Sony IMX663 and an 8MP OV08A10 camera with OIS support.. Upfront, the phone will feature a 32MP shooter for capturing selfies and video calling. Furthermore, the phone will probably come with a mammoth 7.0 inches (17.78 cm) display. This screen will deliver a resolution of 1080 x 2400 pixels. Under the hood, the phone could pack a Snapdragon 8 Gen 1 chipset for a seamless experience even while running multiple apps.

Further, you will be able to choose between several storage options once it goes official. As if that weren’t enough, the phone provides a myriad of connectivity options. These include 5G, Bluetooth – v5.1, WiFi – 802.11, b/g/n, Mobile Hotspot, 4G, 3G, and even 2G. Lastly, the phone is likely to come with numerous sensors as well. It could feature a Gyroscope, Compass, Accelerometer, Proximity sensor, and a light sensor.

Next OnePlus Buds Pro Radiant Silver Set To Launch In India For Rs. 9,990