Details about the much-awaited OnePlus Pad tablet’s launch date and price in India have been tipped before launch. Still riding high on the success of its smartphones, OnePlus is prepping to bring its first-ever tablet into the markets soon. Moreover, the company’s maiden tablet will carry the OnePlus Pad moniker. The tablet is currently in the mass production stage in select Eurasian and European countries.

Citing the hype around OnePlus’ first tablet, it is barely surprising that the OnePlus Pad has been subject to a lot of leaks. Moreover, the rumor mill hasn’t ceased churning out speculations surrounding the upcoming tablet. Earlier this month, a OnePlus Pad leak shed some light on the tablet’s key features and price in China. Now, the entire OnePlus Pad specifications seem to have surfaced online. Aside from this, the OnePlus Pad tablet price in India has been revealed.

OnePlus has been on a launch spree this year. The Chinese consumer electronics giant is also prepping to launch its first-ever smartwatch in India under the Nord lineup. Moreover, the company will reportedly launch the OnePlus Bullets Wireless Z2 Bluetooth earphones, and the OnePlus 10 Pro smartphones in the country by the end of this month. Now, a report by Trak.in suggests that the OnePlus Pad tablet’s India launch will take place by June. Also, the report claims that the OnePlus Pad tablet’s India price will start from INR 34,999.

Notably, this is slightly lower than the price predicted by MySmartPrice. According to the publication, the OnePlus Pad price in India will be INR 39,999. Furthermore, it suggests that the tablet will make its debut on April 14, 2022. Nevertheless, these are mere speculations and readers should take this information with a pinch of salt. Furthermore, the purported OnePlus tablet could compete with the likes of the Samsung Tab and the new iPad. It will reportedly boot Android 12L. It is an operating system from Google exclusively for tablets and foldable devices. 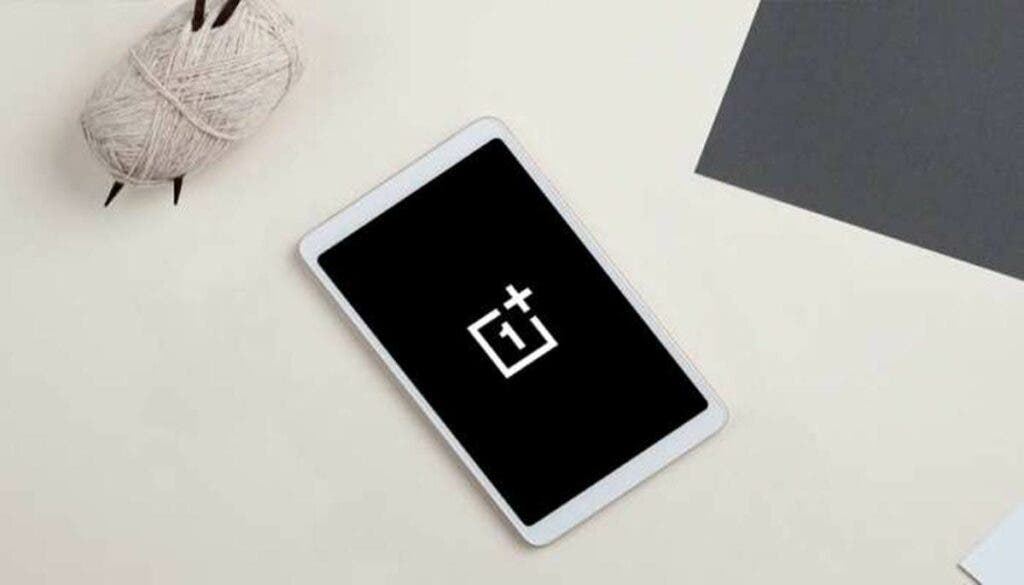 Regrettably, OnePlus continues to keep details about the upcoming OnePlus Pad tablet’s India launch date under wraps. However, the word on the street is that the tablet will make its debut by June since it has entered mass production. The starting price of the 6GB RAM+256GB storage model will be CNY 2999 (about INR 35,970). It is unclear whether the upcoming tablet will receive a Pro model. The starting price of the tablet in India could be around INR 35,000.

In terms of specs, the OnePlus Pad will reportedly sport a mammoth 12.4-inch OLED display with Full HD+ resolution and up to 120Hz refresh rate. The side edge will feature a fingerprint sensor. Aside from this, the tablet will retain the 3.5mm audio jack and offer Bluetooth 5.1 support. Under the hood, it could pack a Snapdragon 865 chipset. It will run Android 12L out-of-the-box.

Furthermore, the tablet will probably ship with 6GB of RAM and offer 256GB of onboard storage capacity. For optics, the OnePlus Pad will house a 13MP main camera and a 5MP camera on the back. Upfront, it will feature an 8MP shooter for selfies and video calling. Lastly, the tablet will use a 10,090mAh battery for drawing its juices. This cell supports 45W fast charging.

Next Vivo X Note Price In India & Specs Tipped, Could Launch In June 2022