According to John Poole, co-founder of Primate Labs, the company behind Geekbench. He has discovered that the Xiaomi Mi 11 scores noticeably lower with a tweaked version of the benchmark. Apparently, the tweak is quite simple. It just disguises Geekbench as Fortnite. The same results were achieved when the benchmark was dressed up as Genshin Impact and other titles. The results show 30 percent lower Single-Core CPU performance and 16 percent lower multi-core performance. This may suggest, that the ARM Cortex-X1 core that sustains the Snapdragon 888+ is having trouble with certain tasks. It’s not clear what are the reasons behind the throttling. It usually enters into action to prevent heat or even to avoid intense battery drain. 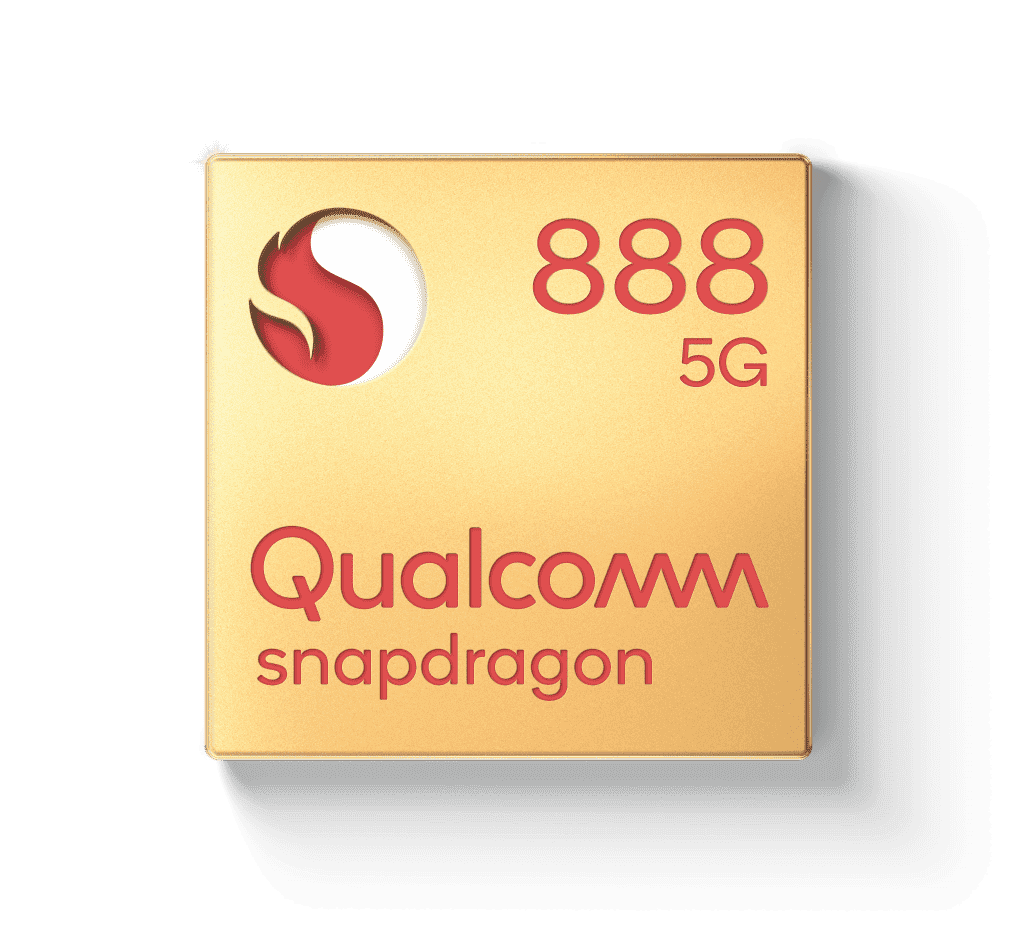 The Xiaomi 11 is quite an important device, after all, it was the first handset with the Snapdragon 888. We don’t know for how long this performance throttling has been affecting/conserving the device. Also, it’s not possible to determine if this is an isolated case or other Xiaomi devices with the Snapdragon 888 have the same behavior. Xiaomi may have brought this through a software update, as the device already received a multitude of update patches since its launch.

In addition to the Xiaomi 11, the company has the Mi 11 Pro, Mi 11 Ultra, Mi 11i, Mi 11X Pro with the very same processor. According to GSMArena, these devices have basically the same results in internal testing. So, there is a high possibility that this isn’t an isolated case. The main difference is that each device may have its own cooling mechanism. We’re pretty sure that Primate Labs will keep investigating to see and check how many devices are being affected.

Another company playing with performance

Worth noting that Geekbench has been the target of headlines in the recent case, however, involving Samsung. After the Galaxy S22 series release, the Geekbench developers found that the company was also throttling the performance in over 10000 apps. It was considered “cheating” and the devices were banned from the Geekbench platform as well as generated a huge backlash from users. In response to this, Samsung’s CEO issued an apology to its customers. The company has also been rolling out updates to remove this performance throttling.