The Philippines is gearing up to adopt smart technology in a bid to save energy and hoping to boost the country’s energy efficiency. The DOST (Department of Science and Technology) is leaving no stone unturned in creating hype around ICT technology. In fact, officials are urging government facilities and private buildings to keep an eye on the energy they consume. Morever, officials recommend the use of e-sensors (electronic sensors) and cloud-based monitors for energy consumption monitoring.

For those who are unaware, smart technology alludes to devices that accumulate and send data to a hub over the internet. Moreover, this hub is stored centrally and will be confined only to the organization initially. However, it will later become a part of the cloud. In other words, these vital pieces of information will remain in a safe area of the internet. Also, external servers will not be required. Smart technology has been playing the aforesaid role for quite some time now. However, the skyrocketing fuel prices have brought its use to the center of public attention.

Furthermore, there’s no dearth of tools that can come in handy for tracking the energy consumption of government and other large buildings. According to Undersecretary, Department of Science and Technology, Rowena Guevara these tools can enable them to determine exactly where they waste energy. Moreover, Guevara suggested an unusually good solution to the increasing oil prices. She also notes that if people start to conserve energy, their electric bills would come down drastically.

She went on to compare that with the existing oil crisis. Notably, Guevara suggests that if people in the country reduce their overall energy consumption, the increasing oil prices will not have a huge impact. To recall, TSMC decided to use renewable energy for some of its manufacturing processes a couple of years ago. Last year, Green energy startup Mango unveiled the Power Explorer, which serves as a portable power station with a whopping 2000W output capability. 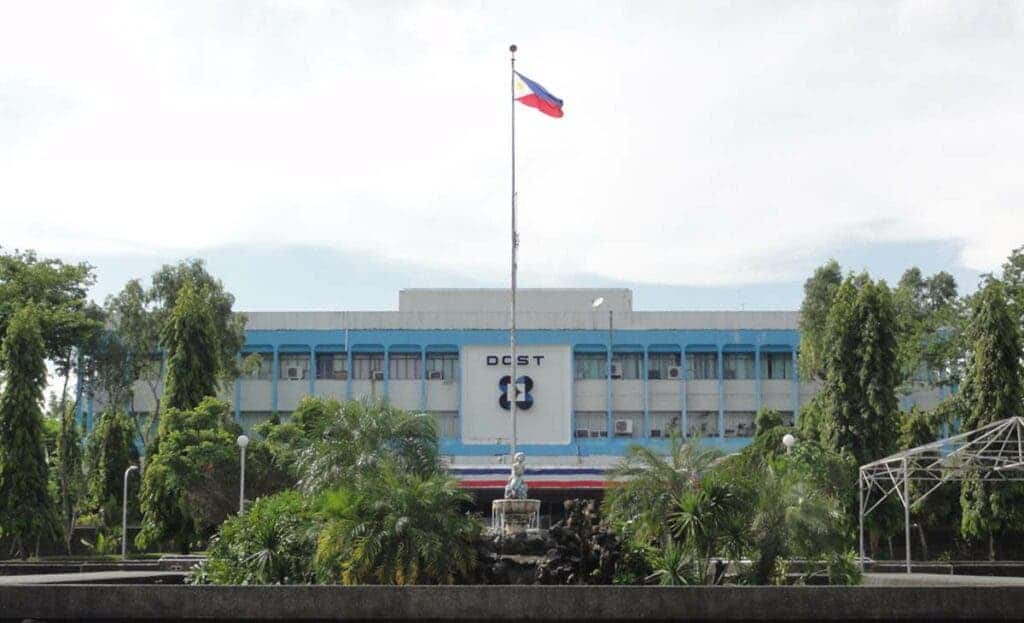 Likewise, DOST endorses the use of electric vehicles (e vehicles) to bring fuel consumption down. Moreover, Guevara notes that they have been making charging stations in the provinces to promote the adoption of this DOST-developed technology. This comes at a time when the UK is gearing up to roll out 300,000 electric vehicle charging stations. The DOST-backed technology is dubbed CHARM (Charging in Minutes). It can recharge an e-vehicle in just 30 minutes from the initial 8 hours.

Aside from this, she notes that e-vehicles are a better alternative as far as the environment is concerned. E-vehicles do not release harmful substances. Mactan (Cebu), Naga (Camarines Sur), Ermita (Manila), and Lipa (Batangas) are the areas currently benefiting from CHARM. Meanwhile, IoT (Internet of Things), and smart technology are playing vital roles as well. They are enabling organizations to minimize their power consumption. The ICT technologies could prove to be major tools for reducing carbon emissions in the near future.

Previous Apple iPad Air Is Finally Up For Grabs In Malaysia, Price & Where To Buy