According to the “Daily Telegraph” report, the British government held a meeting with a number of game companies, technology companies, and industry representatives to solve the problem of loot boxes in games. The main problem with loot boxes is that users pay first and then open unknown loot. The UK government says this encourages gambling, something they don’t want their children exposed to. 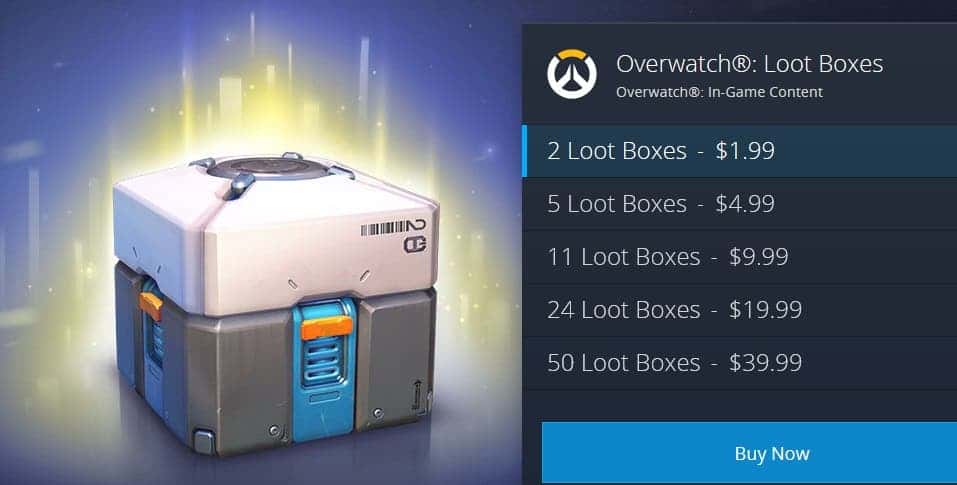 The pro-business Conservative government has said it wants the industry to self-regulate the matter. However, it warns that if the industry doesn’t, it will introduce legislation to address the problem. Businesses say there is little evidence that loot boxes lead to gambling, although the government does not appear to be taking the risk.

According to the report, a British government spokesman said in a statement:

People must be able to enjoy video games safely and we are reviewing the impact of loot boxes. This is necessary to check for concerns that they may encourage or cause gambling problems.

UK government: Tesla will open supercharging sites to all brands of electric cars in a few weeks

Tesla has a supercharger network all over the world. Over the past year, Tesla has been working to gradually open supercharging sites to electric vehicles from other automakers. In November 2021, Tesla launched a pilot project at 10 supercharge sites in the Netherlands. Non-Tesla electric car owners can also use the Tesla app to charge.

The company says it is collecting more data to understand the impact of increasing the number of charging sites. However, it expects more supercharging sites to join the plan soon.

Now, Harrison, the UK government claims that “Tesla recognizes that they are part of the solution.”

Next Google, Microsoft, and Amazon may force employees to resume work