The German police announced the seizure of the servers that ensured the operation of the Hydra darknet marketplace. It ought to be Russia’s largest drug trading platform. German authorities report that the seizure of servers has led to the virtual liquidation of the site.

According to a report on the website of the German Federal Criminal Police Office, the police, the prosecutor’s office of Frankfurt am Main and the central office for combating cybercrime (ZIT) carried out an operation that resulted in the seizure of Hydra servers and bitcoins in the equivalent of 23 million euros. This cryptocurrency was used as the main means of settlement on the site.

Vendors are selling drugs on the Hydra through the so-called bookmarks: after paying for the purchase, the client received the geographic coordinates of the cache with the desired location. The buyers could find the packages in public locations, such as behind a dumpster or under a loose stone. 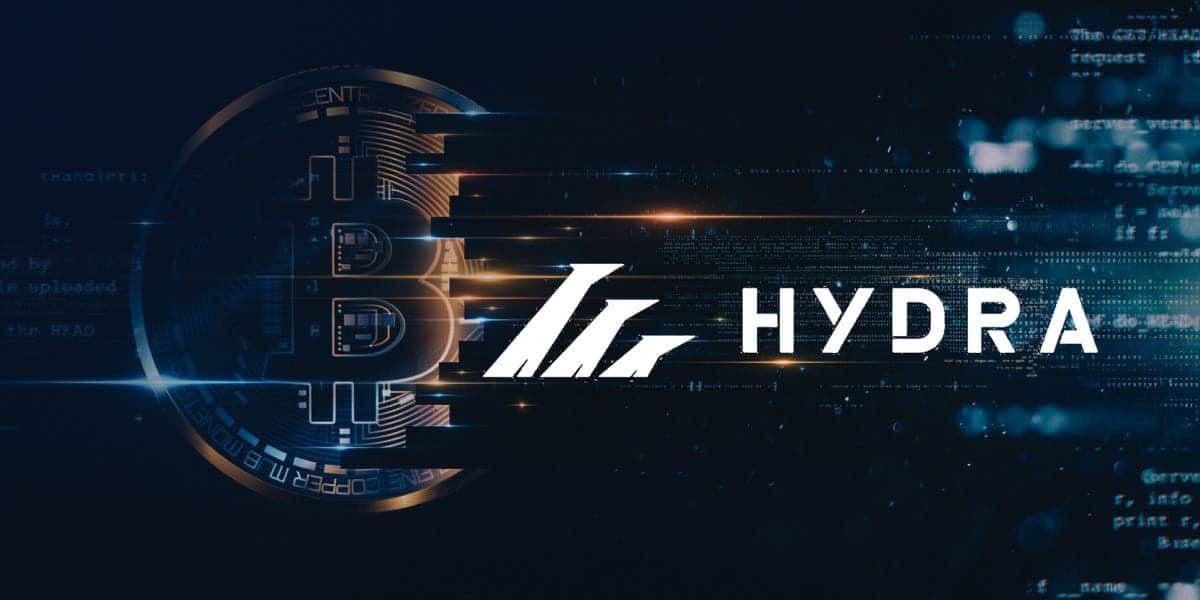 The site has about 17 million client accounts and more than 19 thousand vendors accounts. Now, the site and its mirrors are not available.

The agency calls Hydra the largest illegal darknet market in the world, although its main audience is concentrated in Russia. In 2020 alone, its sales amounted to at least 1.23 billion euros. The Russian-language marketplace, where you could buy drugs and some types of fake documents, has been operating since 2015.

In fact, everything began back in 2021. At that time, the German Central Cybercrime Office launched a preliminary investigation into the operators and administrators of the platform. The US authorities also participated in the investigation.

When Will It Be Back?

What’s more interesting, many believe that the Hydra remained afloat for a long time thanks to the patronage of high-ranking Russian security officials.

The platform is not only for the illegal drug trade but also for money laundering, murder-for-hire, selling stolen credit card data, counterfeit currency, fake identity documents, etc. To mask the identities of its customers, the platform used the Tor encryption network.

However, some experts think that Hydra could soon return despite Germany’s action.

“It is not that hard to do – restore Hydra. The software could be uploaded to another internet source, with better safety measures,” Igor Bederov, founder of the Russian Internet-Rozysk cybersecurity firm, told The Moscow Times.

That’s not surprising that Hydra’s admins have already shared via various channels that they will be back in the near future.

Previous Scientist behind babies with modified DNA leaves the prison