Back in 2018, the Chinese scientist He Jiankui shocked the world. He was found guilty in a process of genetically modified babies. The scientist was using CRISPR to tinker with the genetic code (DNA) of IVF embryos, leading to the birth of twins who are the world’s first genetically modified humans. His actions promoted a huge scandal in the community of scientists and moved ethicists and regulators. Jiankui has been pointed out as an individual that has serious ethical lapses and is no fit for the title of a scientist.

In light of the scandal, the Chinese authorities decided to arrest the scientist. Furthermore, he lost his research position at the Southern University of Science and Technology in China. However, his stay at the prison didn’t last much longer. According to the MIT Technology Review, He Jiankou is already out of the prison. He has even answered his cell phone for a brief call. He replied to MIT Tech with an “It’s not convenient to talk right now”.

Unfortunately, the situation is not really clear, as usual for matters that involve the Chinese government. It’s not clear what he will be doing next. According to the source, it was shocking for the “idealistic, naive, and ambitious” scientist to see the outrage. In fact, during his experiments, he has believed that it could award him the Nobel Prize. He went so far to the point of considering selling its technology. As a result, He reportedly had “preliminary conversations” on creating a designer baby clinic either in China or Switzerland. However, the talks didn’t progress well, for obvious reasons, we assume. 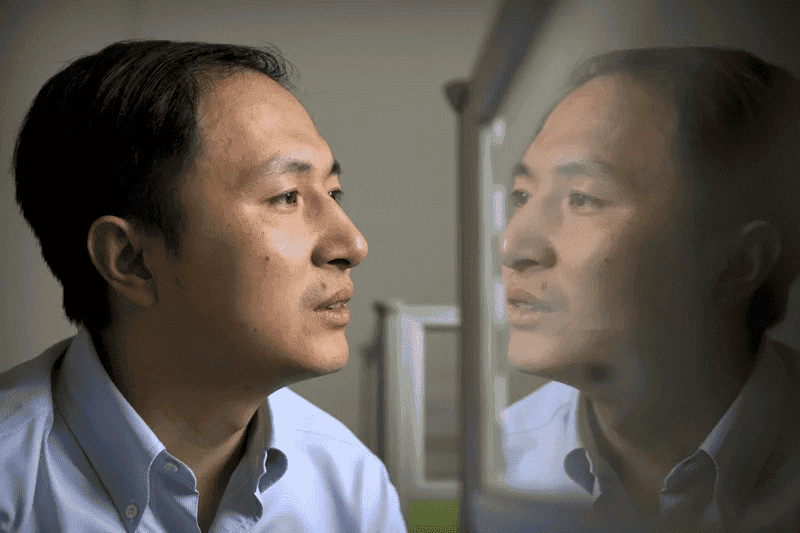 There are several unanswered questions about tinkering with the DNA code. Similarly, there is a big shade of ethical reasons to prevent scientists from progressing onto those waters. Scientists are still trying to figure out how exactly the genetic codes work. However, it’s still shocking to see someone who successfully played and changed the DNA of babies. Despite the ethical issues, we don’t think that He Jiankui will remain out of this business for a long time. It may be a conspiracy theory, but there is a high chance that governments or even biotech companies will try to understand his practices.

We’re seeing many advancements coming in the tech segment, and some of them will even play with biology. However, there are many barriers when it comes to changing the DNA of humans.

Previous Turkmenistan wants to close the gates of hell

Turkmenistan wants to close the gates of hell