In August last year, Samsung released the Galaxy Z Fold 3 5G. It came with internal and external screens. At the same time, it was the company’s first smartphone to use an under-screen camera. The rest of its selling points include an S Pen stylus support and the IP8X-level waterproofing. Thus, this handset has been unprecedented in terms of used innovative technologies.

Other than that, its hinge adopts a subversive invisible design. So it can withstand 200,000 openings and closings. The phone also supports an adaptive split-screen mode that is fixed at multiple angles. Generally, the Galaxy Z Fold 3 has been attributed as one of the most powerful and the best phones on the globe.

Well, it is a stunning smartphone. But it’s a year-old model. So the Samsung fans (and not only they) want a new model. In its turn, Samsung doesn’t linger. The new Samsung Galaxy Z Fold 4 is expected to be launched in August this year.

Samsung Galaxy Z Fold 4 To Come With Tons Of Improvements 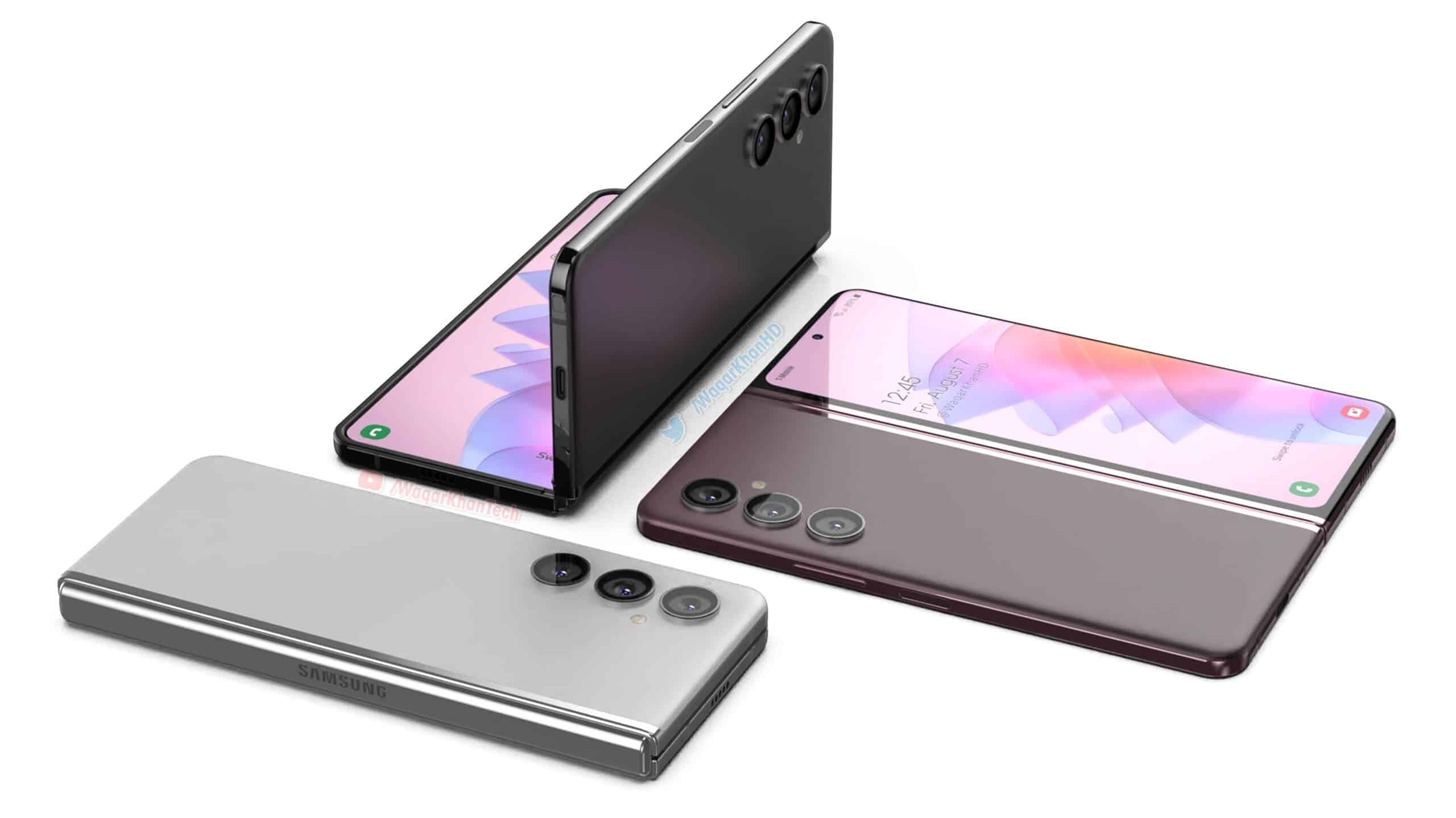 According to a new report from GalaxyClub, the Galaxy Z Fold 4 may inherit the camera of the Galaxy S22. For those unaware, the telephoto camera comes with a new 1/3.94-inch sensor with 10-megapixels and a 69mm focal length. This lens offers 3x optical zoom, a tab bit more than what the Galaxy Z Fold 3 has – 2x zoom. If so, it will significantly improve the quality of long-distance shooting.

At the same time, the under-screen camera of the Galaxy Z Fold 3 is only 4 megapixels. So it doesn’t preserve many details in the photos. The Galaxy Z Fold 4 is expected to use a 10-megapixel front camera.