The Xiaomi 12 Pro 5G smartphone’s launch date in India could be revealed later this month since Xiaomi has hinted at a special announcement. Taking to his Twitter account last month, Xiaomi India Global VP Manu Kumar Jain confirmed that the Xiaomi 12 Pro will launch in the country soon. In his tweet, Jain hinted at an April 12 launch. Regrettably, the company hasn’t divulged any piece of information since then. However, it now looks like Xiaomi will be announcing the Xiaomi 12 Pro 5G India launch date on Tuesday, April 12.

Ultimate performance will meet absolute elegance with the #Xiaomi12Pro 5G.

𝑻𝒉𝒆 𝑺𝒉𝒐𝒘𝒔𝒕𝒐𝒑𝒑𝒆𝒓 is bound to leave you stunned.

Stay tuned to our page for a special announcement on the 12th of April 2022. pic.twitter.com/vVqoUpFDWB

Xiaomi India took to social media to urge Xiaomi fans to stay tuned to its Twitter account for a “special announcement” on April 12, 2022. To recall, the microsite for the Xiaomi 12 Pro was spotted on Amazon India earlier this month. Notably, this confirms that the handset will be available in the country via Amazon. The phone will be Xiaomi’s 2022 flagship offering for the Indian market. It made its debut in the global markets recently. However, the phone made its debut in China back in December.

To recall, Xiaomi India shared the Xiaomi 12 Pro teaser video on its Twitter account last month. The teaser confirms that the 5G-ready phone will launch in the country soon. However, the company did not shed light on its specs, or any other key details at the time. However, we know that the Xiaomi 12 Pro boasts an impressive array of features and top-of-the-line specs. The Xiaomi 12 Pro sports a 6.73-inch AMOLED display with Quad HD+ resolution and 120Hz refresh rate. Aside from this, it delivers a peak brightness of 1500nits and has a layer of Corning Gorilla Glass Victus on top. Also, the screen carries an HDR10+ certification.

Furthermore, the Xiaomi flagship packs an octa-core Qualcomm Snapdragon 8 Gen 1 processor under the hood. It also comes with an Adreno 730 GPU. The phone will ship with up to 12GB of LPDDR5 RAM and offer up to 256GB of UFS 3.1 storage. This model could retail for INR 51,190 as per a report by 91mobiles. On the software front, the Xiaomi 12 Pro runs Android 12 OS with MIUI 13 on top. The phone houses a flagship-grade camera module featuring three 50MP sensors. First off, it includes a 50MP Sony IMX707 camera with OIS and 1/1.28-inch sensor size. Aside from this, the phone has a 50MP ultra-wide-angle camera with a 115-degree field of view and a Samsung JN1 sensor. 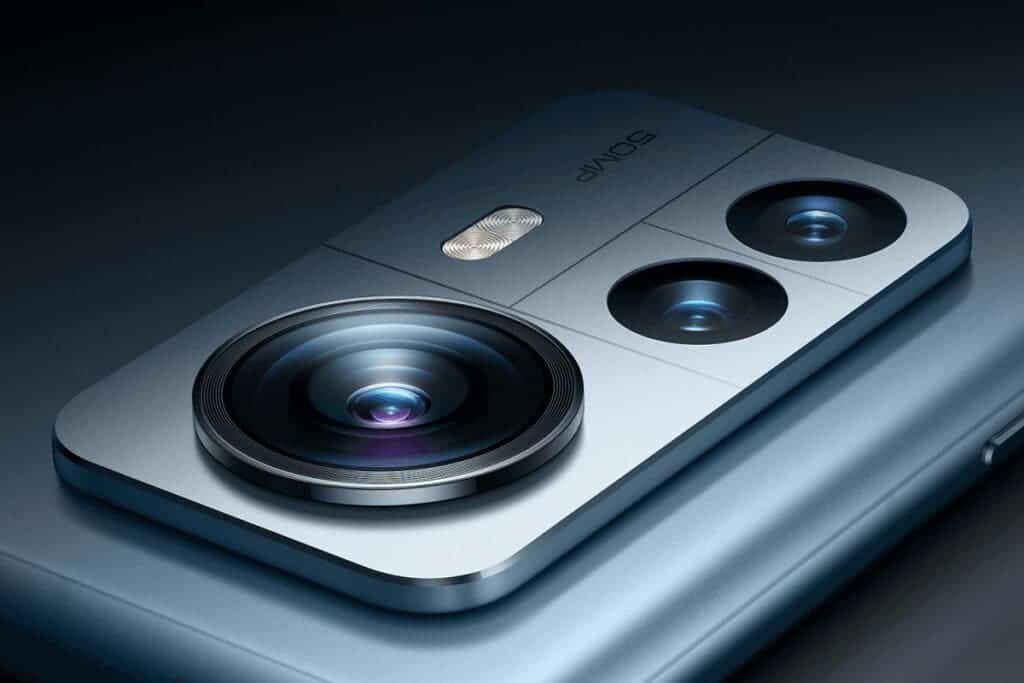 The third sensor on the phone is a 50MP portrait sensor with 2x optical zoom and a Samsung JN1 sensor. Upfront, the phone has a 12MP camera for selfies and video calling. Earlier this month, DxOMark released the camera scores of the Xiaomi 12 Pro, and it turned out to be quite disappointing. Nevertheless, the phone packs an impressive battery unit with a 4600mAh capacity. Moreover, this cell supports 50W wireless charging and 120W HyperCharge fast charging.

Previous Samsung Galaxy A33 5G Price in India: Launch Offers & Where To Buy