Sony is a leading manufacturer of image sensors for smartphone cameras and is one of those who dictate the rules for the development of this segment. The next step forward should be the Sony IMX800 sensor, which is already being tested and is being prepared for the announcement. The new sensor will find its way into the flagships of the second half of this year and bring with it faster autofocus, improved low-light performance and better image stabilization performance.

It is logical that a competition will begin on the market, who will be the first to roll out the flagship with the Sony IMX800. It is predictable to hear that Xiaomi claims to be the pioneer with its flagship Xiaomi 12 Ultra; which will compete for the title of the best camera phone on the market.

According to available information, the optical format of the Sony IMX800 will be 1/1.1 inches and a resolution of 50 megapixels. It will be one of the largest sensors on the market; and is larger than the Samsung ISOCELL GN2 found in the Xiaomi Mi 11 Ultra.

The Xiaomi 12 Ultra flagship itself will offer a 2.2K LTPO 2.0 OLED screen; Snapdragon 8 Gen 1/Gen 1+ platform and 125W fast wired charging. In addition to the 50 MP Sony IMX800 sensor; the main camera of the flagship should offer three sensors and all with a resolution of 48 MP. One of them will be a zoom periscope with 5x optical zoom. Working in tandem with the camera is Surge’s proprietary second-generation image processing chip. 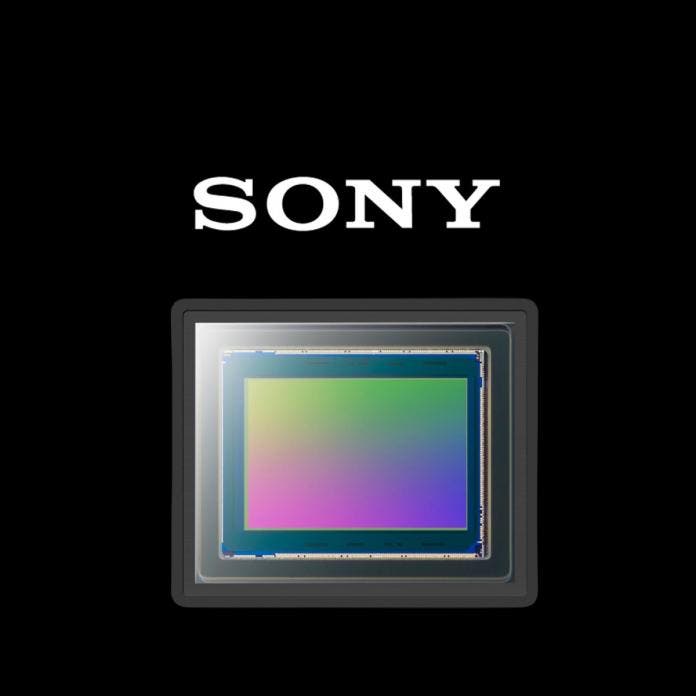 Renders of the Xiaomi 12 Ultra smartphone, which belongs to the high-end class, have been published recently on the Chinese social network Weibo. It may be the first device based on the Snapdragon 8 Gen 1 Plus platform. 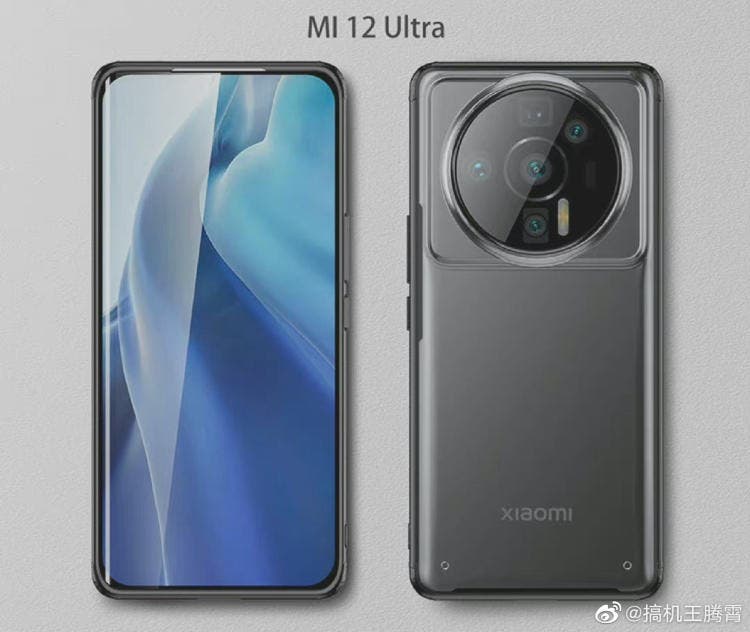 In addition, the new images of the Xiaomi 12 Ultra smartphone are consistent with the previous renders; the external distinguishing feature of the device will be the non-standard design of the camera block on the rear panel; which will hide behind a large round module. But the new model will not have an additional display on the rear panel; presumably, the manufacturer considered the experimental solution in Xiaomi 11 Ultra not effective enough. 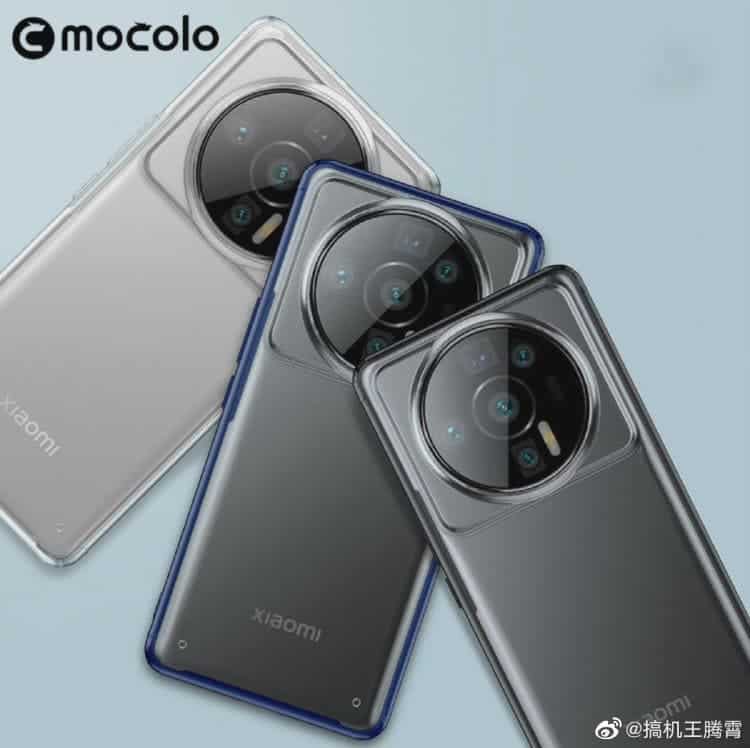 As it became known earlier, the top flagship smartphone will receive a periscope telephoto lens with a 5x zoom. Also, high-quality shooting will be provided by unique solutions – a new image processor created by Xiaomi itself; and Leica technology, which has ceased cooperation with Huawei.

Next Oppo is working hard on top-level mobile processors