OnePlus, which now has strong ties to Oppo, continues to release products under its own brand. It is known that it is preparing to release the OnePlus 10R, OnePlus 10 Ultra, OnePlus Nord CE 2 Lite 5G, OnePlus Ace and other devices. Until today, it was not clear when the new items might show. And today a landmark appeared when to wait for the presentation of a number of new products.

The company posted a promotional poster announcing that it will host a press event in India on April 28 to announce some new products. It chose not to announce the composition of the event participants, but network insiders believe that the action was started for the release of OnePlus 10R; OnePlus Nord CE 2 Lite 5G and OnePlus Nord Buds headphones. This is supported by the images of the devices on the company’s promotional poster.

The OnePlus 10R is expected to be just a rebranded version of the Realme GT Neo 3. It will feature a 6.7-inch AMOLED screen with a 120Hz refresh rate and FullHD+ resolution, a 4500mAh battery with 150W fast charging, a Dimensity 8100 chip, a 16MP front camera and a main camera with a 50MP main sensor with an optical stub.

OnePlus Nord CE 2 Lite 5G may offer a Snapdragon 695 processor, a 6.58-inch IPS display with a refresh rate of 90Hz and a main camera with three sensors 64MP + 8MP + 2MP. The device will be powered by a 4500 mAh battery and fast charging power will be 33 watts. 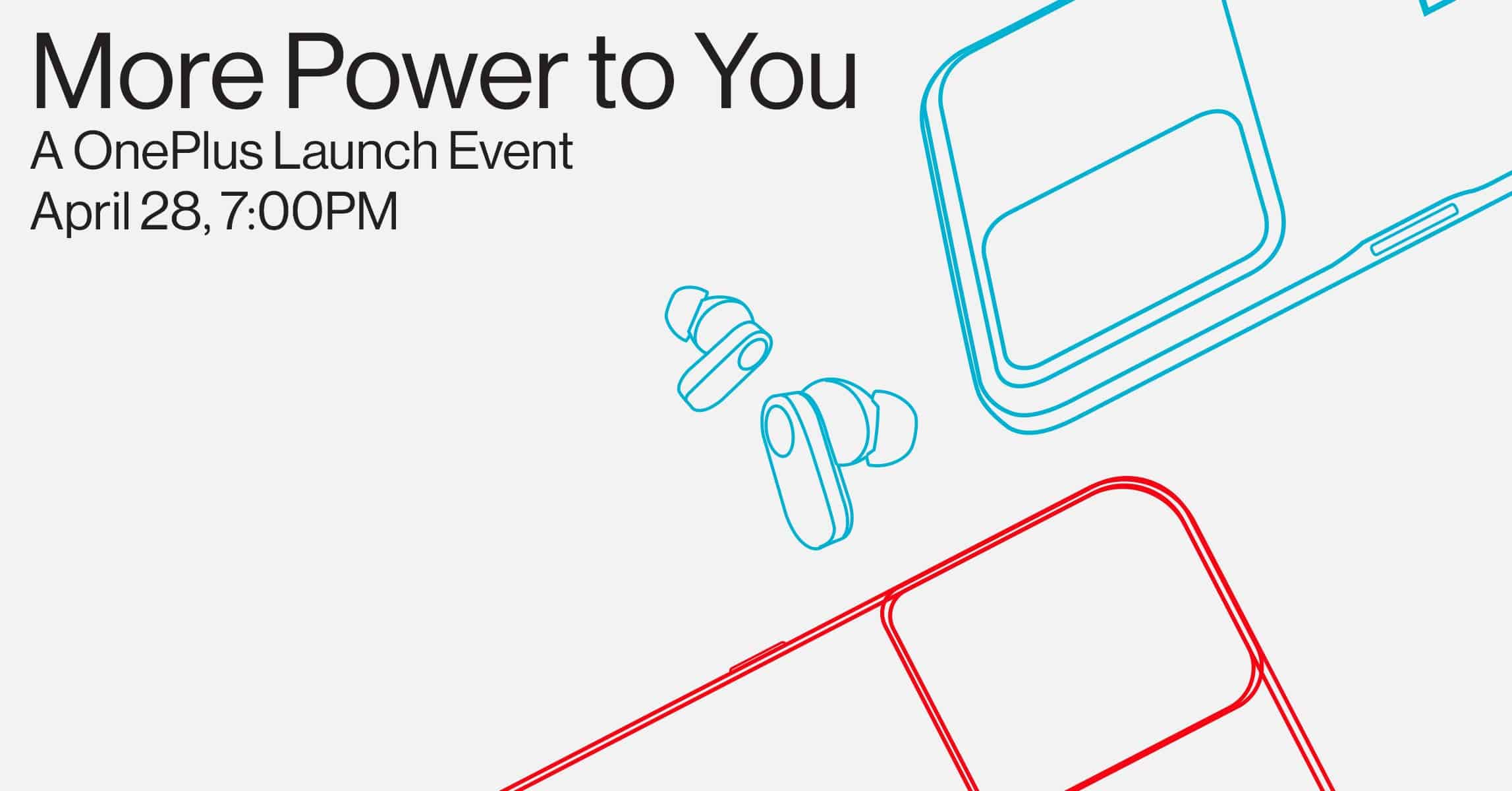 A new OnePlus smartphone called Ace was spotted on the Web even before the official announcement: the device was tested in the popular test application Geekbench.

Also, the phone is rumored to feature a 6.7-inch FullHD+ AMOLED screen with 120Hz refresh rate and center punch; a 50-megapixel main camera with OIS, an 8-megapixel ultra-wide-angle camera, and a 2-megapixel macro camera. In addition, the smartphone is credited with supporting 150-watt charging.

Next Elon Musk Resigns from Twitter Board of Directors