Billionaire Elon Musk has managed to buy more than 9% of the shares of Twitter this year, a social network he uses so heavily that it even causes concern to US stock trading regulators. As a result, Elon Musk refused to take his position on the board of directors of Twitter, which could be assigned to him until 2024.

The company’s CEO Parag Agrawal announced this in an official address to Twitter employees this morning. The fact is that Musk’s offer to take his post on the board of directors came into force on April 9 this year; but the head of Tesla and SpaceX decided to refuse it. What motivated this decision is not specified; but if he agreed, he would lose the right to own more than 14.9% of Twitter shares until 2024 inclusive.

As Twitter management emphasizes, the company will continue to listen to the proposals of its largest shareholder and will actively interact with him, but for now encourages employees to focus on work. Parag Agrawal said he thinks Musk’s decision not to join Twitter’s board of directors is the best outcome. It is noteworthy that over the past weekend, Musk not only proposed providing all subscribers of the Twitter Blue program with automatic verification; but also turning the headquarters into a homeless shelter. Amazon CEO and founder Jeff Bezos shared his experience of successfully transforming office space with Elon Musk. A poll conducted on Twitter showed that 91% of respondents support the idea of ​​creating a shelter at the company’s headquarters. 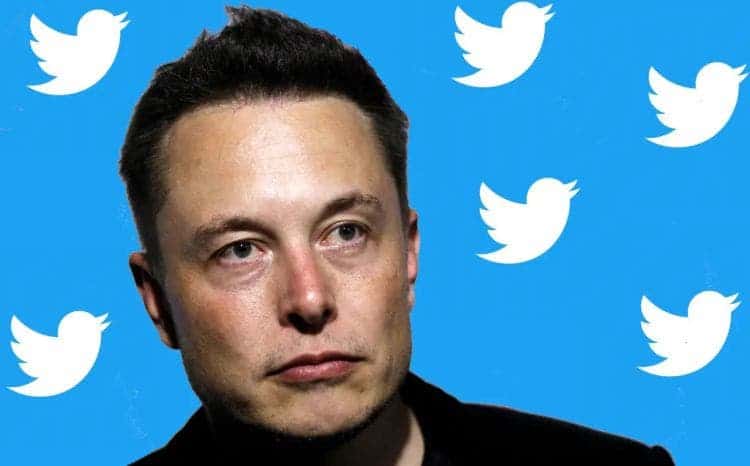 The new co-owner of Twitter Elon Musk proposed to mark the verification of all users of the Twitter Blue subscription. At the same time, the icons of paid subscribers should be different from the symbols; that mark the accounts of large companies and celebrities.

“Everyone who subscribes to Twitter Blue (that is, pays $3 per month) should receive an authentication checkmark,” Musk tweeted.

Now the verification tick is available to the owners of accounts that are of value to society; it is assigned by the administration of the microblogging platform. Twitter Blue paid subscription appeared in June last year. For just $3 a month, it offers some additional features and profile customization; and is currently only available to users in the US, Canada, Australia, and New Zealand.

Musk also suggested not showing ads to paid subscribers. “The power of corporations to dictate policy is greatly enhanced if Twitter depends on advertising money to survive;” the businessman added.

Next PC shipments decline after two years of strong growth