The Oppo A96 smartphone’s launch in Malaysia is right around the corner, and it will be the latest entrant in the company’s A-series. Oppo Malaysia has officially confirmed that the A96 will hit the store shelves in Malaysia in the coming days. The Chinese consumer electronics giant’s mid-range Oppo A96 smartphone will launch in Malaysia on April 18, 2022. This announcement comes a month after Oppo launched another A-series phone dubbed the Oppo A76 in the country.

Notably, the A96 bears a striking resemblance to its previously launched A76 sibling. Moreover, the phone boasts an impressive array of features, coupled with top-notch hardware. In other words, the A96 is built to meet the diverse everyday needs of users. Ahead of the launch, the A96 has been subject to a lot of leaks. To recall, key details about the 4G-ready Oppo A96 model surfaced online last month in the form of a leaked poster. Furthermore, the rumor mill didn’t seem to stop churning speculations around the Oppo handset.

Now, a dedicated microsite for the Oppo A96 has gone live on the Oppo Malaysia website. According to the microsite, the phone is “coming soon.” The site also features a countdown timer to what appears to be the handset’s launch event. Moreover, interested consumers can register their interest by providing their details such as name, email address, phone number, etc. Aside from this, the microsite sheds some light on the key specifications of the Oppo A96 smartphone. 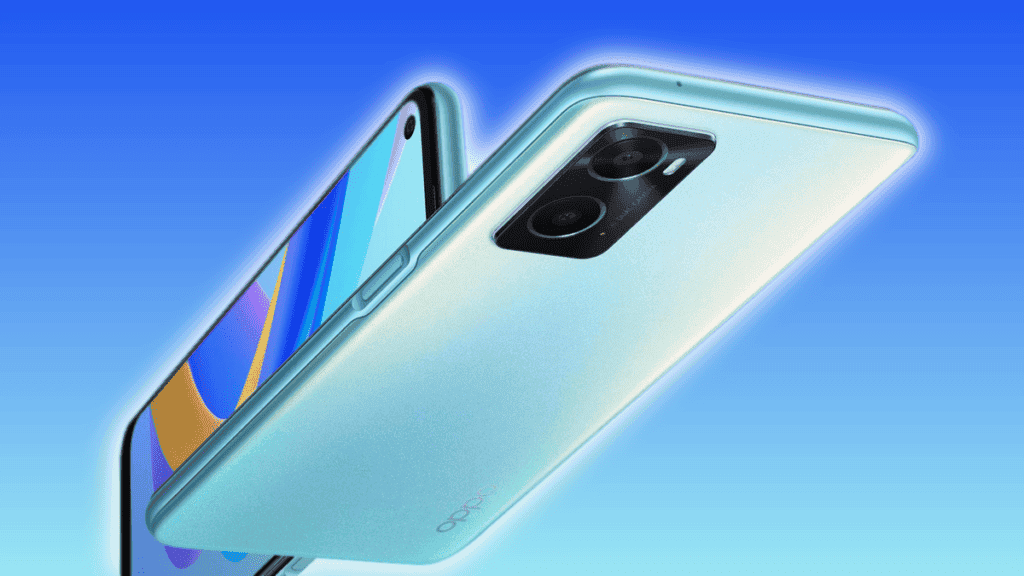 Although the Oppo A96 adopts nearly the same design as the A76, it comes with specifications that set it apart from its fellow A-series device. First off, the A96 ships with an 8GB RAM + 256GB storage option. Moreover, the phone supports up to 5GB of RAM expansion capabilities. Notably, it is the first A-series phone to offer such a large onboard storage capacity. Also, it sports a larger display of 6.59-inch as compared to the A76. Furthermore, this IPS LCD display can deliver a resolution of 1080 x 2412 pixels, and a 90Hz refresh rate.

The screen offers a decent aspect ratio of 20:9 as well. The phone’s rear camera setup houses two sufficiently good sensors. First off, it features a 50MP main shooter with an f/1.8 aperture. Aside from this, the camera module on the back panel houses a 2MP depth sensor with an f/2.4 aperture. Upfront, the phone has a 16MP shooter for selfies and video calling. The phone boots Android 11 OS with the ColorOS platform on top. Other notable features include Bluetooth 5.0 connectivity, IP5X, and IPX4 ratings for dust and water resistance.

Next Redmi 10A Could Launch In India On April 20, See Price & Specs