We know that in a week, on April 20, OPPO’s sub-brand will take wraps off the Realme Q5 series of smartphones. Like many current phones, it’s not going to be a gaming smartphone but this phone will definitely aim at mobile players.

As @stufflistings reported, the new Realme Q5 series will join hands with the trendy brand Vans to launch a model called the Realme Q5 Pro Vans joint model. Judging from the promo posters, the back shell of the machine adopts the classic checkerboard pattern design of the Vans family. The phone will use yellow and white as the main colors. The design is simple yet eye-catching. And we should admit that it is full of fashion and a trendy atmosphere.

In other aspects, we have heard that the new Realme Q5 series will use a 6.62-inch AMOLED screen with a central punch-hole design. The resolution should be 2400×1080 pixels.

Under the hood, our protagonist will carry the much-popular Qualcomm Snapdragon 870 flagship processor. The latter uses the 7nm process not. At the same time, the CPU includes an A77 (3.19GHz) super core, three A77 (2.42GHz) large cores, and four A55 (1.8GHz) small cores.

The battery will have a capacity of 4880mAh, and it will support 80W wired flash charging. Thus, this model will be the fastest charging mobile phone in the Q series. 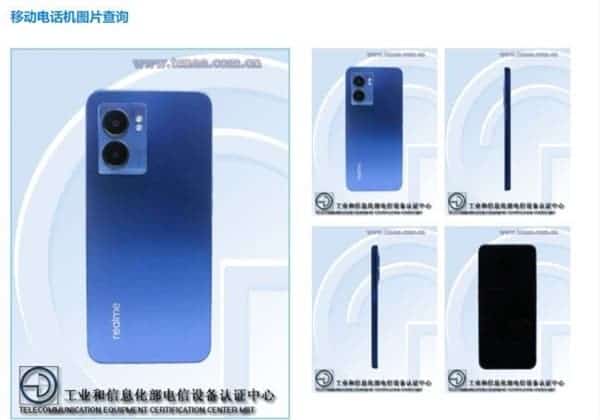 By the way, Realme has announced that it joins the environment improvement campaigns. So from now on, some smartphones will no longer come with a charger.

“We have taken initiatives to focus on sustainable development; and are also trying to achieve double zero targets such as zero carbon by 2025. This is our step towards a more sustainable environment so that we can live in a safer world; and we can proudly say that we are among the few who are truly making a difference;” Realme said in a post.

As for photography, the rear camera module will have a 64MP resolution. Apart from the primary lens, there will be 8MP and 2MP secondary sensors.

What’s more important, we are talking about a pocket-friendly smartphone, which should cost around $200. This is a crazy offer when taking into consideration the specs list it will come with.