Apple is reportedly updating its iPhone 15 line with periscope zoom next year, making it the first iPhone series to use such a sensor. To make that possible, the tech giant will need to partner with a big vendor; which it is reportedly doing right now.

A South Korean company may soon be building new production lines to make sensors that Apple will use; for a periscope camera system in 2023 iPhones, for now to be called iPhone 15. According to a report, Apple may have entered into an agreement with this company. Once Apple approves the factory, production could begin next year.

According to information from our Korean colleagues The Elec, Apple’s new partner would be none other than Jahwa Electronics. The company is reportedly planning to spend 191 billion won ($156 million); to build factories to produce new periscopic sensors with optical image stabilization (OIS) by 2023. The company exited the smartphone camera module business in 2020; and said it will only focus on OIS and autofocus parts. 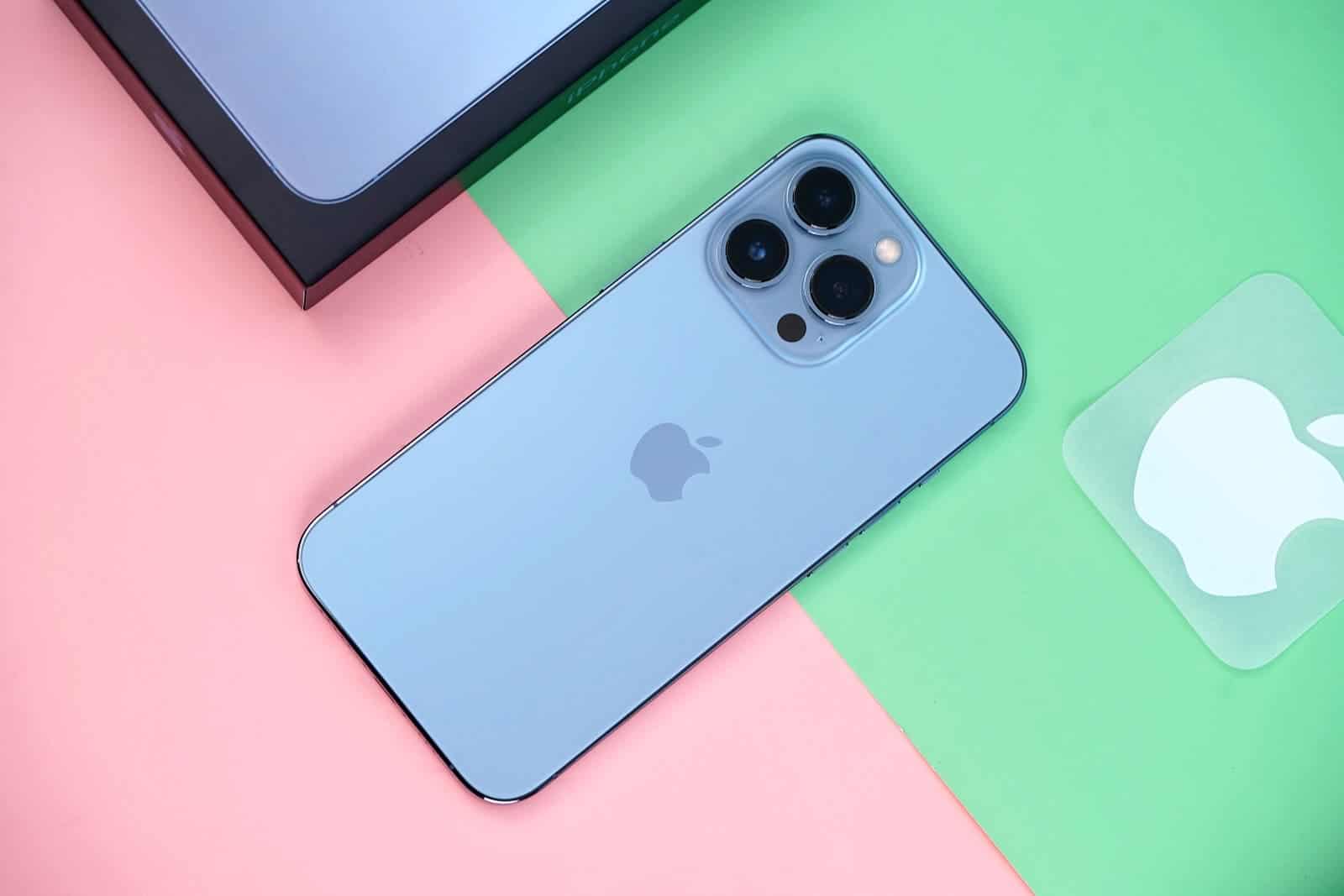 The size of the spending plan, which will last until March next year, indicates that Jahwa Electronics had secured a new customer besides Samsung __ likely Apple __ and will begin supplying OIS actuators from its new facilities next year, people familiar with the matter said.

Unfortunately for Apple fans, it will therefore probably be necessary to wait for the iPhone 15 before seeing the American giant opt ​​for a periscope in its smartphones. Apple would therefore still be behind its main competitors at Android next year; since most of them offer high-end smartphones with 5X or 10X optical zoom.

Read Also:  Apple to ditch Lightning in favor of USB Type-C in iPhone 15

For its part, the iPhone 14 Pro Max should always be satisfied with the 2.5X optical zoom of its telephoto lens. Although there are no changes to the zoom of the iPhone 14 Pro and 14 Pro Max, Apple’s smartphones should still benefit from a major change to their primary lens. Indeed, it would go from 12 MP to 48 MP. This is a major advancement for the iPhone, which will not only allow it to offer shots with more detail, but also to be able to film in 8K, a first for Apple.

Finally, we know that Apple is actively working on an under-display camera technology; but it will not be adopted in its smartphones until the iPhone 16 in 2024. The sensors needed for Face ID will therefore always be clearly visible; at the top of the screen for at least 2 years.

Next 5 Nintendo Switch Games Discounted By $20 Or More