WhatsApp has found a way to further simplify communication in groups. The “Communities” function allows not only to combine several related groups into a single virtual environment; but also to effectively manage it.

Community users can not only merge groups, but also ensure that their users receive general newsletters, and the administrator has convenient control over communities, the ability to decide which groups should be added to a particular site.

For example, residents of a residential complex can create various community groups and combine them into a single community. Parents of schoolchildren can do the same – create a group for important announcements, groups dedicated to individual classes, or, for example, a group dedicated to transporting minors.

Today we are excited to share our vision for a new feature we are adding to WhatsApp called Communities. Since WhatsApp launched in 2009, we’ve been focused on how we can help people have the next best thing to an in-person conversation when they want to talk to an individual or a group of friends or family. We also frequently hear from people who are using WhatsApp to communicate and coordinate within a community.

WhatsApp launched the Communities feature that brings related chats together 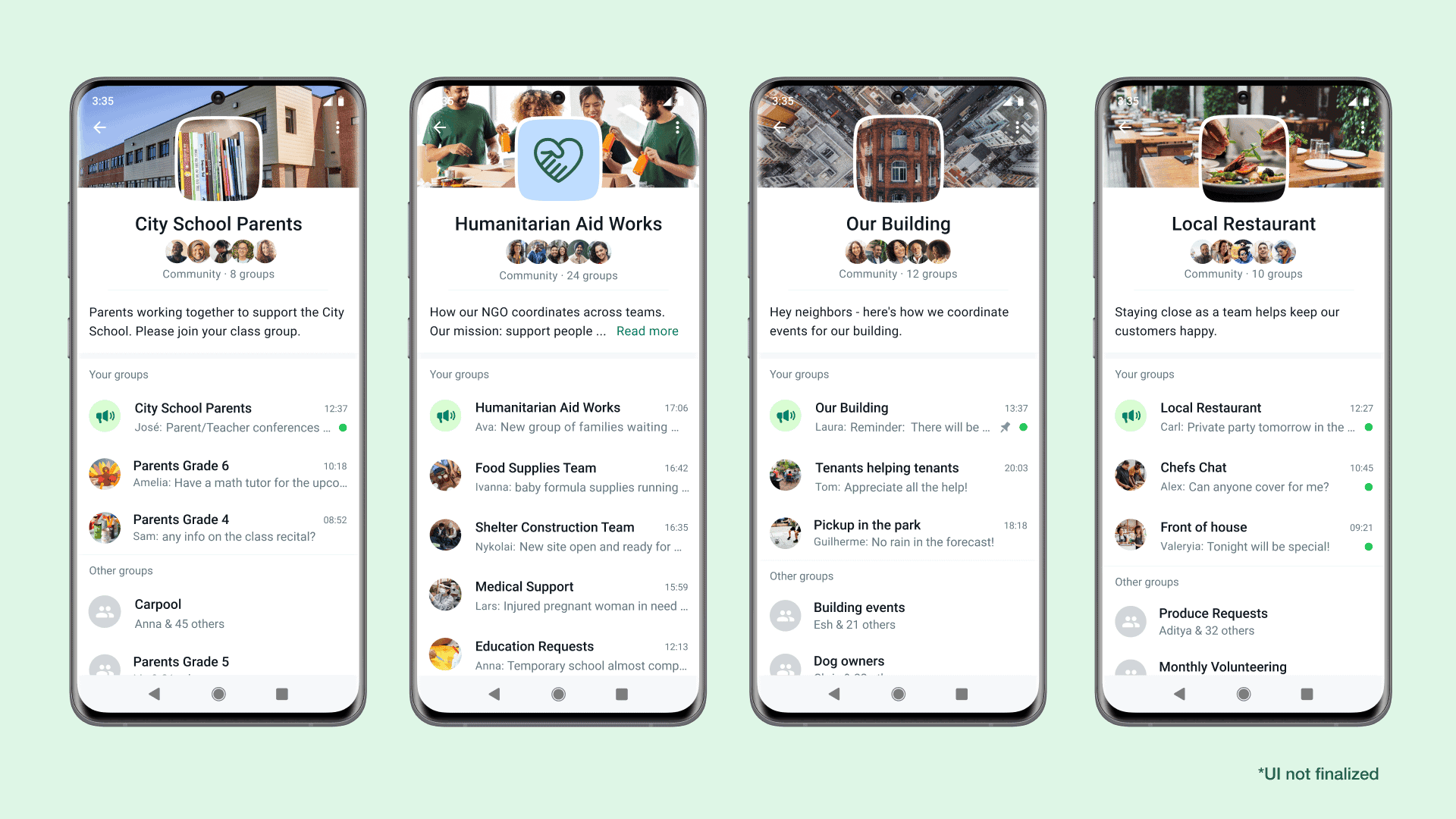 Additionally, the management of the messenger announced the emergence of new functionality for the groups themselves; regardless of whether they are members of communities. Moreover, many features will appear even before the main innovation becomes official:

Like chats, communities will be end-to-end encrypted. At the same time, users will not find communities using the search, they are exclusive only to those who get invitations to them. 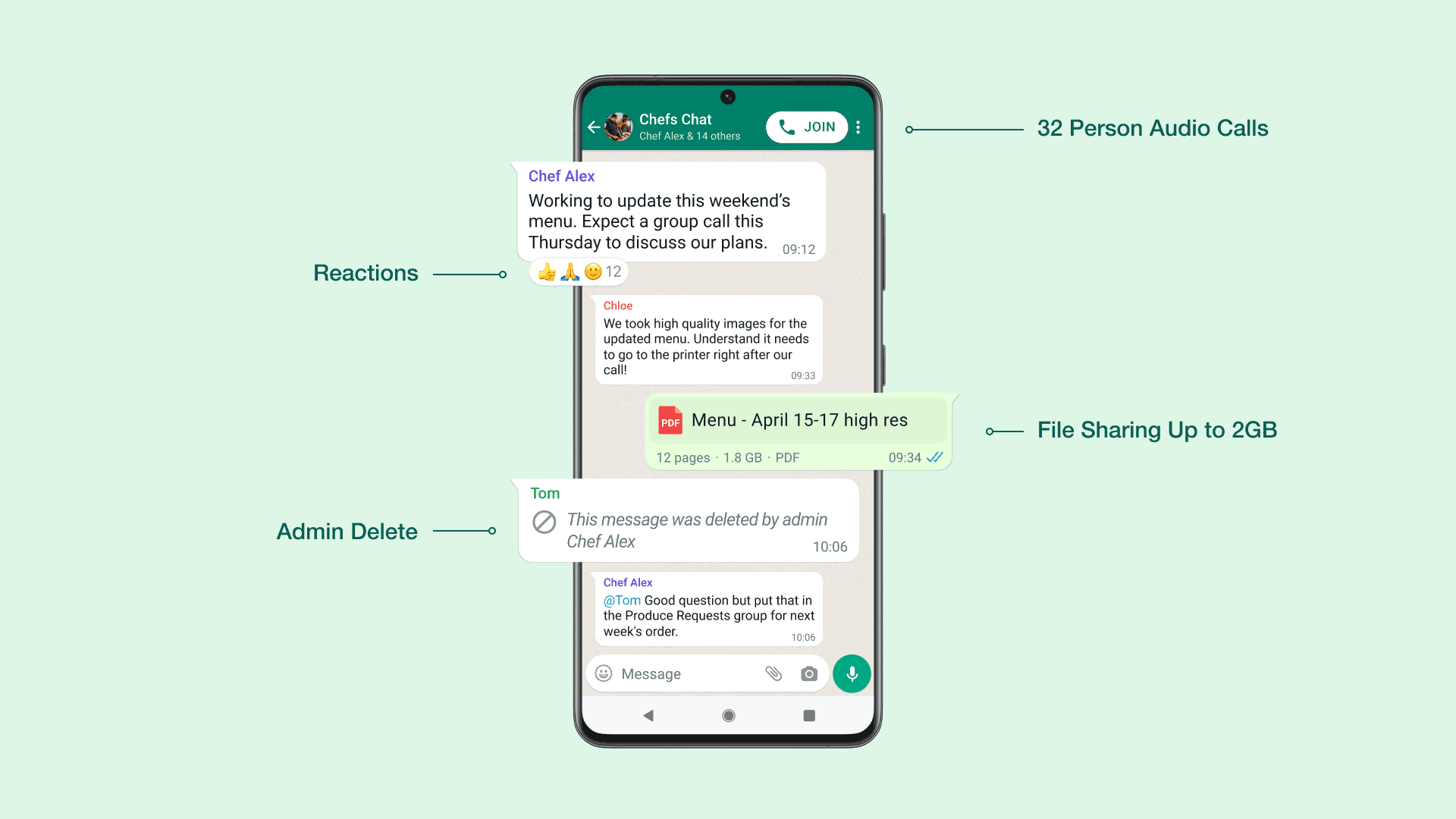 As conceived by the organizers, communities are not well suitable for groups of hundreds of thousands of people; and are more focused on users who intend to solve everyday problems. The exact details of when it will be possible to create communities will be public at a later date.

Previous Blocking YouTube in Russia: why this has not happened so far