It has been a while since the last time we saw phones catching fire exponentially. Well, they’re still exploding here and there from time and time, but nothing compared with the blazing Galaxy Note 7 era. Samsung’s demised smartphone meet its fate after the company discovered issues with the battery manufacturing that were igniting the fire. After multiple recalls, Samsung decided to completely ditch the smartphone and move to the next in a bid to hide this dark past. Other companies wouldn’t recover as Samsung did, but we can say that despite its success with subsequent models, the company still plays a safe game with fast-charging tech, possibly due to this past. Today, another phone has catch fire mid-air during an Indigo flight. Another time, the burning phones are stealing the headlines.

A smartphone catching fire all of sudden already is concerning, just imagine this happening in mid-air during a flight? If not controlled, this could easily cause an accident and kill hundreds of lives in a single shot. The recent report comes from MySmartPrice and tells about a phone that reportedly caught fire in the mid-air during a flight in India. Thankfully, the crew survived with no major harm, just with the trauma of experiencing something that could easily evolve to their death. The cabin crew used the emergency fire extinguisher and it was enough to control the fire due to the fast response. 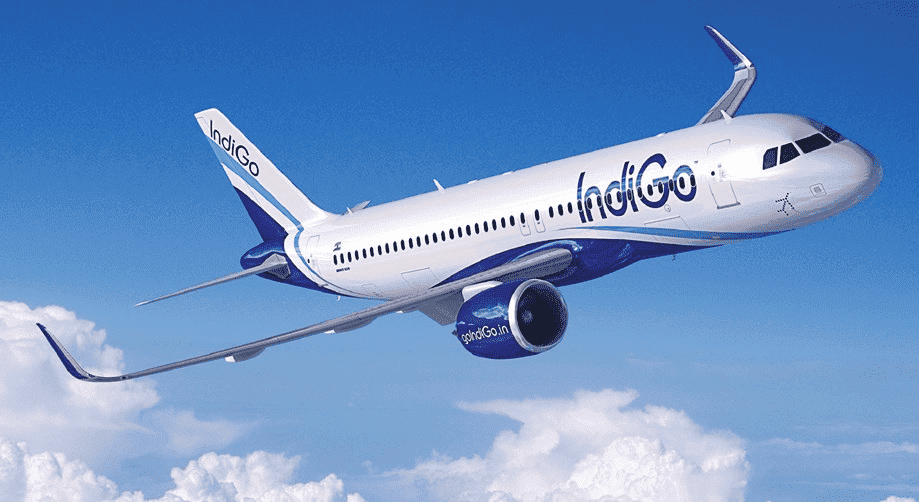 Apparently, a member of the cabin crew saw sparks and smoke coming out of a passengers’ phone. He promptly used the fire extinguisher and successfully extinguished the flame. Since the incident happened in the mid-air, the flight did not have any trouble. If that happened before the flight, then it could have been canceled. As per IndiGo, the company trains its crew to manage hazardous incidences. Therefore, the crew was capable of easily handling the emergency. Unfortunately, details about the smartphone were not given.

The identity of the smartphone remains a mystery

Curiously, the last year was marked by a Galaxy A21 that caught fire in the cargo hold of an Alaska Airlines. It could easily evolve into a disaster and forced an emergency evacuation. More recently, we also say multiple incidents involving the OnePlus Nord 2 in India. Last year, a POCO M3 also blasted all of sudden.

Although it’s hard to point out the cause for this self-combustion, we can say that battery may be the most plausible culprit. The batteries inside smartphones are still composed of chemicals and these are very sensitive. External factors such as using fake or bad-quality charges can easily impact the phone’s battery behavior. Unfortunately, the phone’s identity remains a mystery. But we expect to hear more about this case in the upcoming days.

Next Vivo X80 passes by Geekbench with Dimensity 9000