Earlier today, WhatsApp announced a couple of changes and new features coming for its chats. There are many features coming for varied functions in the messaging app, however, there is a significant change coming for the groups. According to the company, it will enable a new “Communities” feature that will aggregate different groups in a particular space. This will give administrators the ability to send notifications to millions of people at the same time. The WhatsApp Communities will be tested on a global form, however, as far as Brazil is concerned, the feature will only come after the election in 2022. The goal is to avoid the creation of political groups sending unverified info forward.

This is part of a legal partnership between WhatsApp and Brazil’s Federal Court. The goal is to avoid misinformation from spreading during this year’s election in Brazil. Back in February, the company’s CEO Will Cathcart has firmed its commitment to not implementing any significant feature on Whatsapp in Brazil before the election. As a result, some important features may not reach the country until November, or December in 2022. 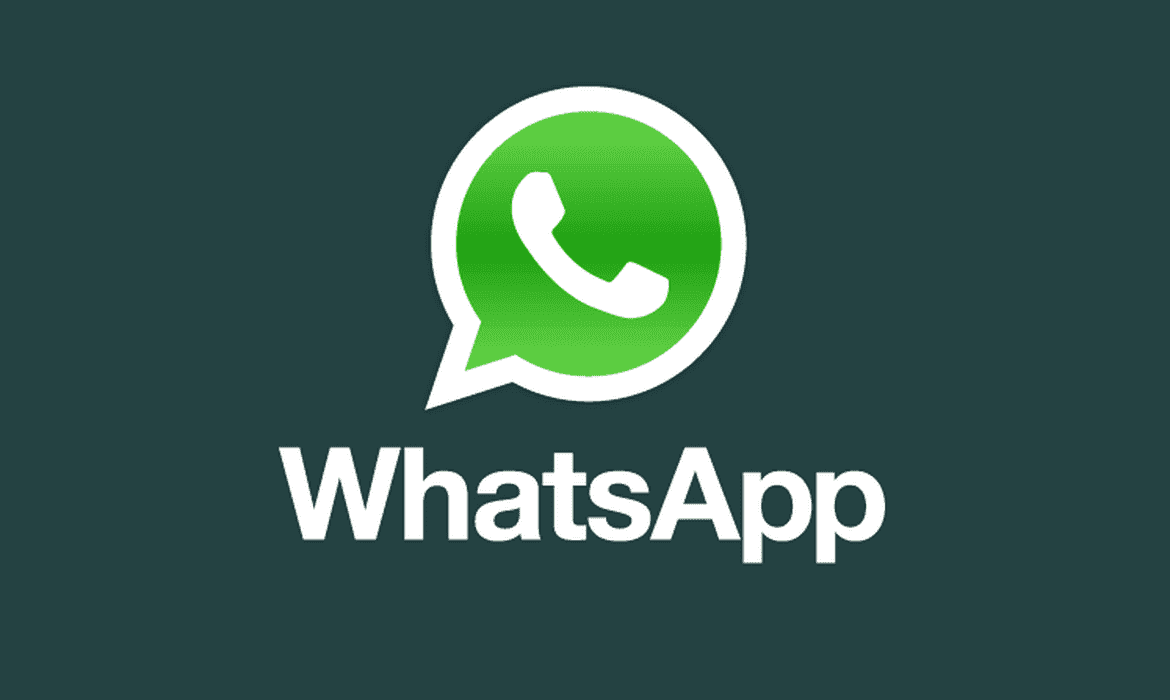 Join GizChina on Telegram
Dario Durigan, WhatsApp’s public policy manager in Brazil, believes that this will establish strong bonds with the country’s electoral court. The launch in the second round of elections reinforces WhatsApp’s commitment to the local rules. This is a major twist in the recent story, after all, for a long time WhatsApp refused to collaborate with authorities. However, in Brazil, this has become hard to avoid as the country is constantly pushing threats to apps not collaborating with authorities. In fact, Brazil isn’t a market that WhatsApp can afford to lose. It’s one of the most important markets for the social messaging app with millions of users. The platform figures as the top one among Brazilians.

Telegram suffered a big pressure from local authorities in Brazil

Back in the last month, Telegram, another important app in this segment, felt a big pressure from the Supreme Court in Brazil. A Local Judge threatened the app with a national block. The Judge pointed to a lack of compliance with the authorities. Telegram managed to do the necessary changes and the block was revoked.
Currently, a WhatsApp group can have up to 256 members. Telegram, on the other hand, allows groups with thousands of users. However, WhatsApp is still the first choice for many Brazilians. We are curious to see how the app and the local authorities will strengthen this bond in the coming months.
Worth noting, however, that the feature that limits messages from being forwarded more than one time is coming to Brazil next Monday. This feature, as per the authorities, will avoid misinformation from spreading without control.
Source/VIA :
G1