Realme is gearing up to introduce its new Realme Q5 series in China on April 21. So far, the company seems to be planning three new smartphones – the Realme Q5, Q5i, and Q5 Pro handsets. The Realme Q5 Pro recently passed by the Geekbench benchmark and 3C certifications. The device had some of its key specifications revealed in the process. Now, it’s time for the Realme Q5 to show some of its key specifications. The vanilla smartphone has just been certified by the TENAA website. The Chinese authority brings some key specifications for the device along with new images. In addition to that, the device passed through 3C certification and had its charging details revealed.

According to the listing, the Realme Q5 will pack a 6.58-inch Full HD+ display with 2,412 x 1,080 pixels. Furthermore, the images show a punch-hole cutout at the top-left. The phone will come in three distinct colorways: Black Day, Peak Blue, and Aurora. It’s 8.5 mm thick and weighs 195 grams. Moving around to the back, the Realme Q5 will sport a triple-camera setup. The main snapper is a 50 MP shooter, and unfortunately, it’s the only one with high aspirations. There are two 2 MP sensors for macro and depth sensing. In other words, just for the numbers.

The Realme Q5 will draw its powers from a large 4,890 mAh battery and it will support 65 W fast-charging. Now, that Realme has 150 W and 80 W charging smartphones, we only expect the company to popularize its former 65W charging tech. Moving on, the phone runs Android 12 straight out of the box which isn’t a big surprise at this time of the year. It comes with Realme UI 3.0 straight out of the box. As a good mid-range smartphone, the device has a 3.5 mm headphone jack.

The Realme Q5 packs a side-mounted fingerprint scanner, which also confirms the phone has a common LCD panel. Under the hood, the TENAA certification lists a 2.2 GHz Octa-Core processor. We assume it’s a Qualcomm Snapdragon 695 5G SoC. The platform is also present in the Realme 9 Pro, however, the Q5 will likely cost less than the 9 Pro.

Realme Q5 Pro also is in the way 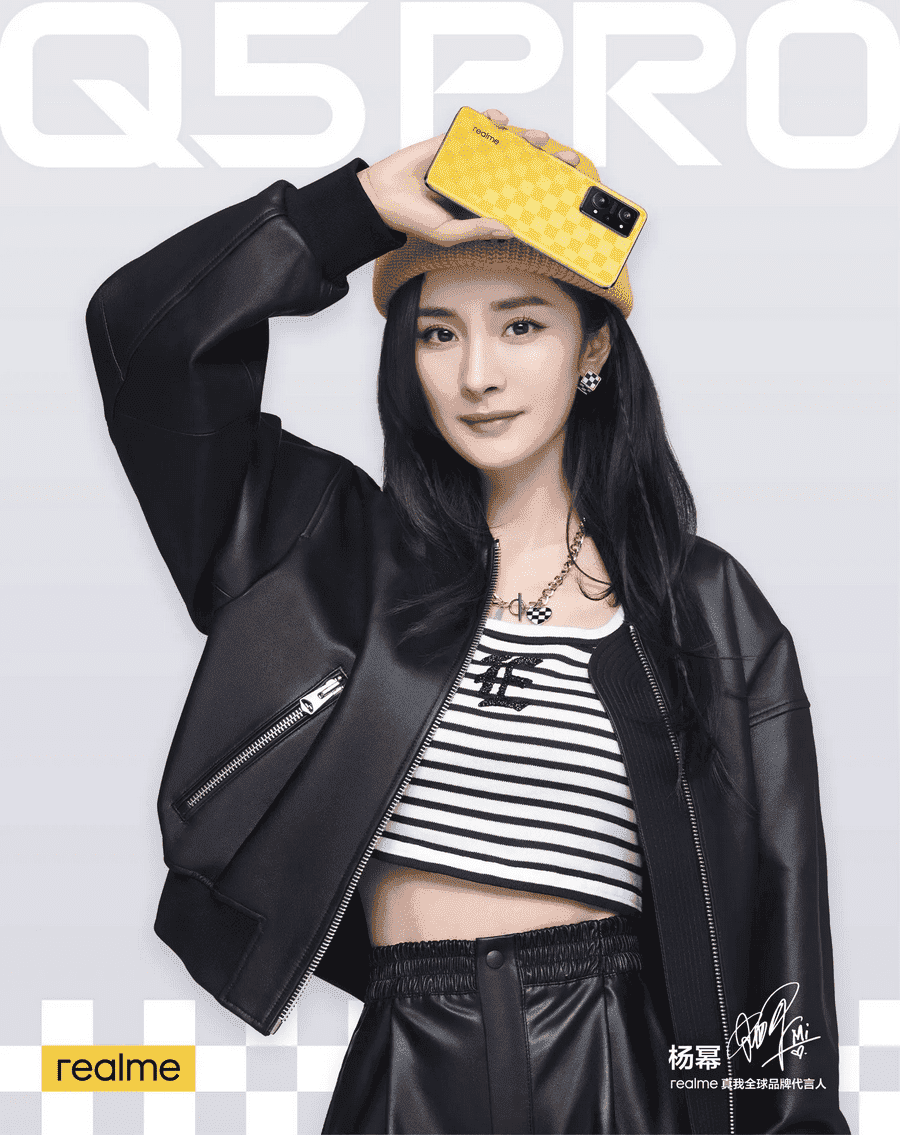 The Q5 Pro is closer to the flagship segment, or at least cost-effective flagship. The phone will bring a 6.5-inch AMOLED display with Full HD+ resolution. Moreover, it will pack the Qualcomm Snapdragon 870 SoC which still has the guts to handle anything on Play Store. The phone will charge with faster 80 W charging and we expect it to be paired with a large battery. Android 12 OS will also be running the show. The device will have a unique design.

Next WhatsApp will get massive groups in the future, but not in Brazil due to the upcoming election