Baseus held a 2022 spring new product launch event yesterday. At the event, the company officially released the world’s first PD3.1 standard 160W multi-port charger – Baseus GaN5 Pro gallium nitride charger. The Baseus GaN5 Pro comes with a 2C1A output interface and it is also the world’s first portable digital power charger. As for its pricing, potential users can get this charger for only 499 yuan ($78). 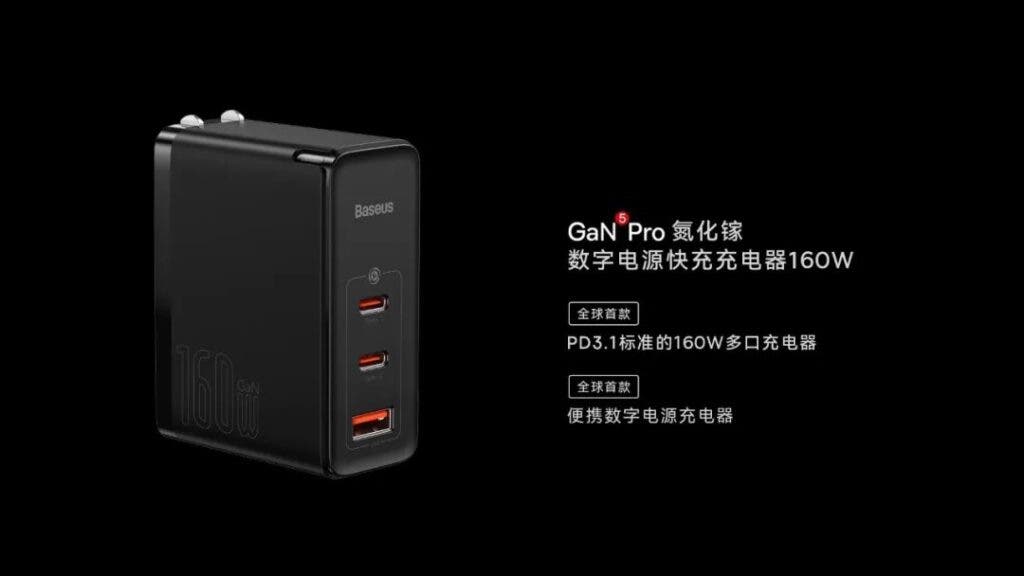 According to the company, the Baseus GaN5 Pro charger is compatible with PD3.1, PD3.0, QC4+, QC3.0, QC2.0, SCP, FCP, AFC, PE+ and other fast charging protocols. The single-port output supports up to 140W of 28V5A. It is worth mentioning that in addition to Apple, Samsung, Huawei, Xiaomi, Oppo, and Vivo mobile phones (universal fast charging protocol), it also supports fast charging of laptops from Lenovo, Dell, HP, ASUS, Huawei, Xiaomi, Apple and other brands. Officials of the company claim that the Baseus GaN5 Pro can fully charge the 2021 MacBook Pro swiftly. Specifically, Baseus claims that it will get the 2021 MacBook Pro to 50% in only 30 minutes. The Baseus GaN5 Pro charger also comes with 2 USB Type-C and 1 USB Type-A interface. 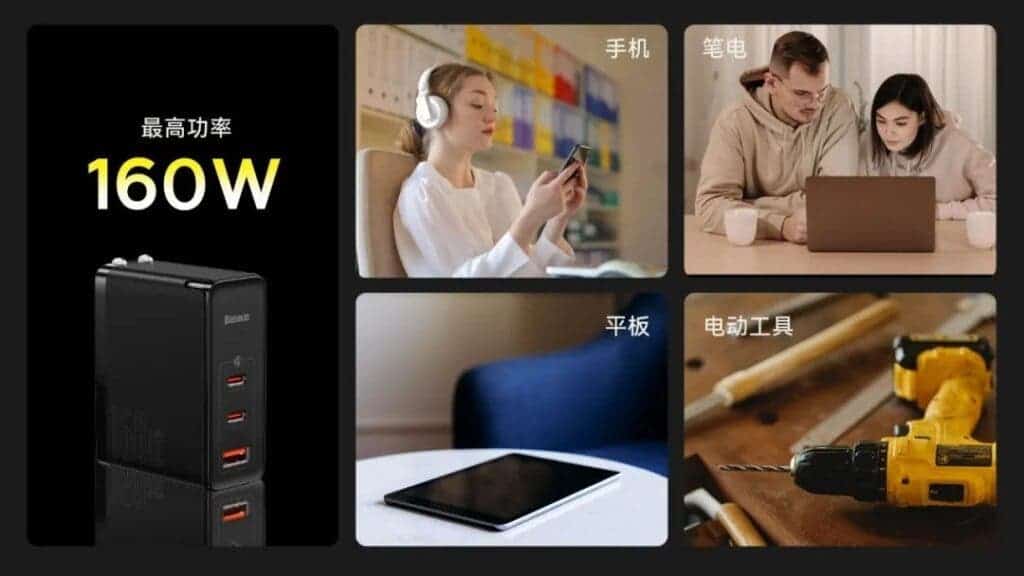 Officially, a digital power supply is an energy conversion system. These systems apply digital control techniques to power management applications. It includes monitoring, communication and supervisory functions as an extension of the main digital control loop. Also, it can combine these functions with the main analogue control loop. The digital power supply reserves an upgraded interface. If a larger compatible power device or protocol chip appears in the later stage, it can realize the role of “additional development based on the existing scheme to surpass the existing capabilities of the product”. 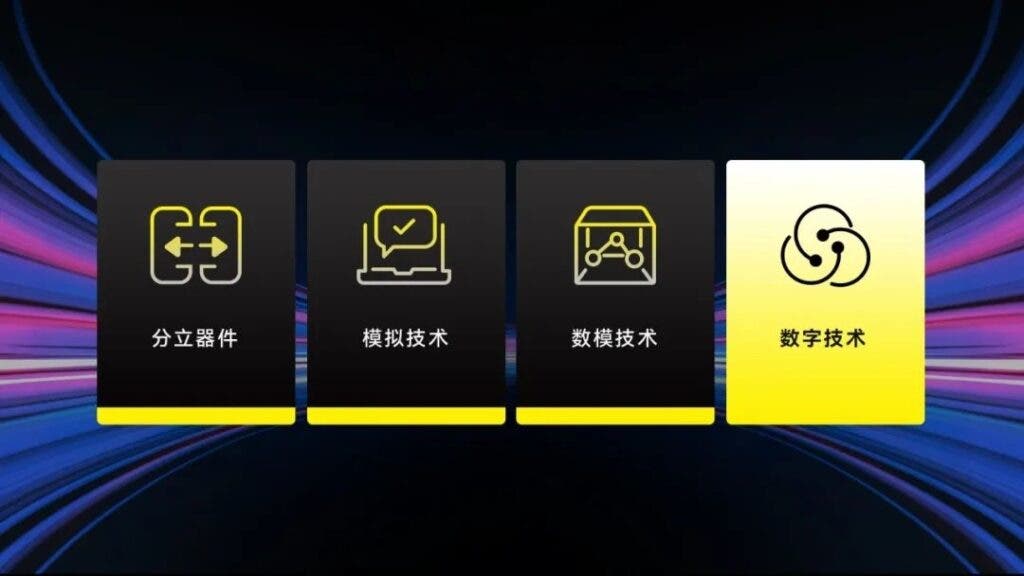 For consumers, the delay and interference problems that cannot be avoided by analogue control can be avoided through data processing. Thus, the power control can be more stable, wider as well as more responsive.

Next Elon Musk Proves All Of His Companies Are Philanthropic