Recently, Elon Musk gave an interview, in which he said that all of his companies are philanthropic because they seek to improve the future of humanity. 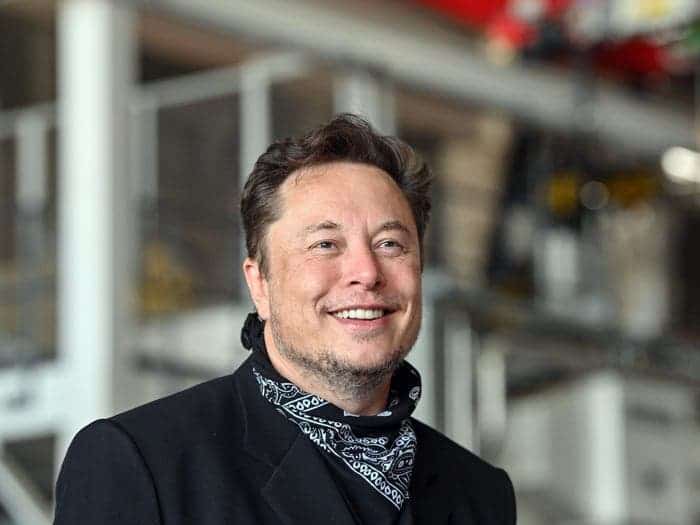 Musk also said that Tesla is “accelerating sustainable energy”. Also, his space exploration company SpaceX seeks to “ensure the long-term survival of humanity with multi-planetary species”. His brain microchip company Neuralink is trying to “use AI (artificial intelligence) to help solve brain injury and existential risks”. His tunnel-digging company is trying to solve the traffic problems. The Boring Company is especially important in areas, where traffic congestion is hell for most people.

However, Musk’s views on philanthropy are unconventional. Though he describes his companies as providing useful goods and services to humanity, he has founded for-profit businesses and they have helped him become the richest person in the world. Just take a look at the Bloomberg Billionaires Index, Musk’s fortune is about $255 billion.

This isn’t the first time Musk has said he thinks direct donations are a waste of time. In an interview with Axel Springer CEO Mathias Döpfner last month, he said, “If you care about the reality of goodness instead of the perception of it, philanthropy is extremely difficult.”

In 2021, Musk also challenged the UN World Food Programme director’s claim that a one-time donation of $6 billion from the world’s billionaires could alleviate global hunger. Musk said he would sell Tesla shares and donate if the United Nations could prove its calculations.

According to a filing with the US SEC (Securities and Exchange Commission), Musk donated more than 5 million shares of the electric-car maker last November. Particularly, Elon Musk donated around $6 billion worth of Tesla Inc. shares to charity late last year. It was one of the largest philanthropic donations in history.

In this regard, it’s quite interesting to know what Musk thinks about his intention to purchase Twitter for $43 billion. Is it a philanthropic move as well?

Obviously, Elon Musk is bizarre. But agree that only people “from not our planet” can change this world. Surely, Musk is among them.