Samsung would like to improve the autonomy of its smartphones by equipping them with a battery technology that has so far only been used in the automotive industry. The size of the batteries of future smartphones could thus increase significantly.

Switching to a stacked design similar to that used in electric car batteries could result in a 10% or more increase in capacity for a battery of equivalent size. This is the first time that Samsung plans to use stacking technology in smaller batteries for phones, instead of large cells in electric vehicles, and the company is said to have already set up a production line for these batteries. in Korea, as well as a test line in China. 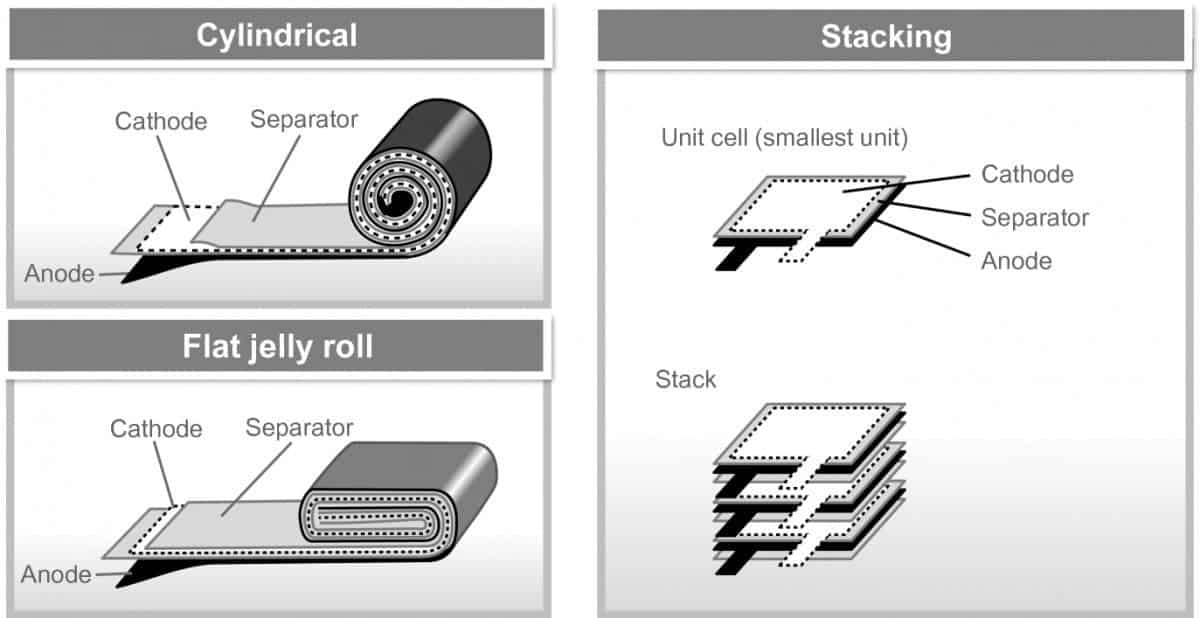 If Samsung were to use this new technology in its next high-end smartphone, the Galaxy S23; it could see its autonomy greatly increased. Indeed, it would allow, for example, the Ultra model to use a 10% larger battery than the Galaxy S22 Ultra; that is to say 5500 mAh, without the smartphone becoming thicker.

For its part, Xiaomi also announced new technology last year promising a 10% increase in battery capacity; for the same size as previous generations. Also, for this, the Chinese manufacturer has notably increased the silicon content of the electrodes; and used an improved packaging technology that shrinks and bends the control circuits.

Adopting a stacked design for the battery could also allow manufacturers to improve the power of fast charging their devices. For example, they could adopt a new technology recently developed by researchers; capable of fully recharging a battery in just 5 minutes.

Currently, ATL (Amperex Technology Limited) in China is the main supplier of iPhone batteries. Some battery cells are the production of LG Energy Solutions. Samsung SDI has supplied batteries to MacBooks and iPads.

Next Apple says iPhones are made with 20% recycled materials