Google searches for Singapore Finance Minister Lawrence Wong saw a significant surge as the country’s PM announces him as his successor. On Saturday, April 16, the Prime Minister of Singapore Lee Hsien Loong announced that Finance Minister Lawrence Wong would be his successor as the city-state’s next leader. Notably, Wong will be leading the fourth generation (4G) team of the ruling PAP (People’s Action Party). The stage for him to become the next prime minister of the city-state is set, as per an announcement last week.

If the PAP wins, Lawrence will succeed Loong as PM before or after the next General Election. Lee shared this piece of information in his latest social media post. Furthermore, the next General Election is slated to take place in 2025. Lee predicts that it will be a “tough fight.” Notably, Lee has been the country’s prime minister for nearly 18 years now. To recall, his father Lee Kwan Yew served as the island nation’s independence leader. Wong played a vital role as the co-chair of the government’s task force. He navigated Singapore through the unprecedented times of the coronavirus pandemic. Analysts touted him as a potential successor to Lee.

Now, with all the hype surrounding Singapore’s next PM, it is understandable that a lot of people have been trying to search for him on Google. In fact, the Google searches for Wong soared last week, making him the city-state’s most Googled person. This comes at a time when his peers have chosen him to lead the way as the nation’s next PM. Lee announced that Wong, 49, will lead the so-called fourth-generation (4G) team. As a result, he qualifies to be Singapore’s fourth prime minister. To recall, Singapore got its independence back in 1965. 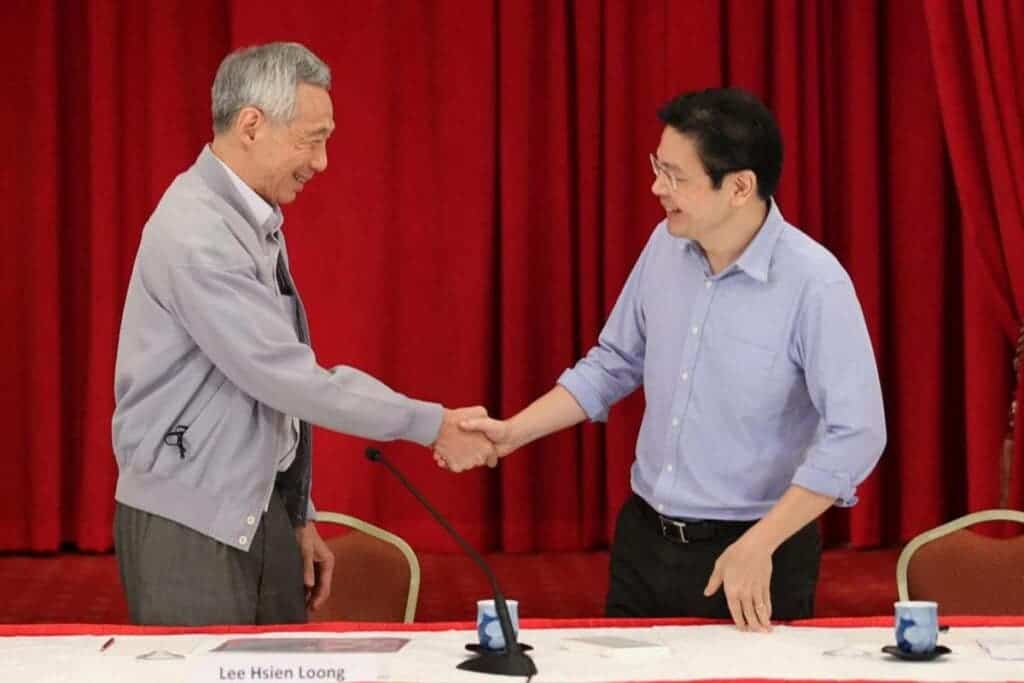 Interestingly, Google appears to be gaining a lot of popularity in the nation as well. Earlier this week, the search engine giant topped Singapore’s best employers list. Local searches for Wong on the Google search engine on April 14, surpassed a whopping 50,000, as per a report by Bloomberg. Moreover, data from Google trends suggest this significant increase in local searches coincides with the selection announcement. Wong became the Southeast Asian nation’s most-searched figure for the week ending April 17.

In the meantime, Singapore has issued 5G licenses in a bid to ensure complete 5G mobile network coverage by 2025. There are no prizes for guessing Wong will be making a notable contribution here. He will be steering the nation to achieve this goal as the nation’s next PM.

Next OnePlus Nord Buds Specifications Tipped Ahead Of India Launch