The iQOO Z6 4G smartphone’s price in India and key specifications have surfaced online ahead of the handset’s launch in the country. To recall, the Chinese smartphone brand launched the Z6 5G smartphone in India in March this year. Now, iQOO is prepping to bring another Z6 series smartphone dubbed the Z6 Pro into the country. The iQOO Z6 4G will launch in India on April 27, but the rumor mill is still churning out speculations surrounding the handset’s specs, and pricing.

According to a report by PassionateGeekz, iQOO will launch another Z6 series smartphone alongside the much-awaited iQOO Z6 Pro. iQOO India recently confirmed that the Z6 Pro will go official in the country on April 27. The report claims that the iQOO Z6 4G will make its debut at the aforesaid iQOO Z6 Pro launch event. Aside from this, the publication has shed some light on the iQOO Z6 4G smartphone’s specifications, storage, and color options. The Z6 4G will reportedly come in three storage options. 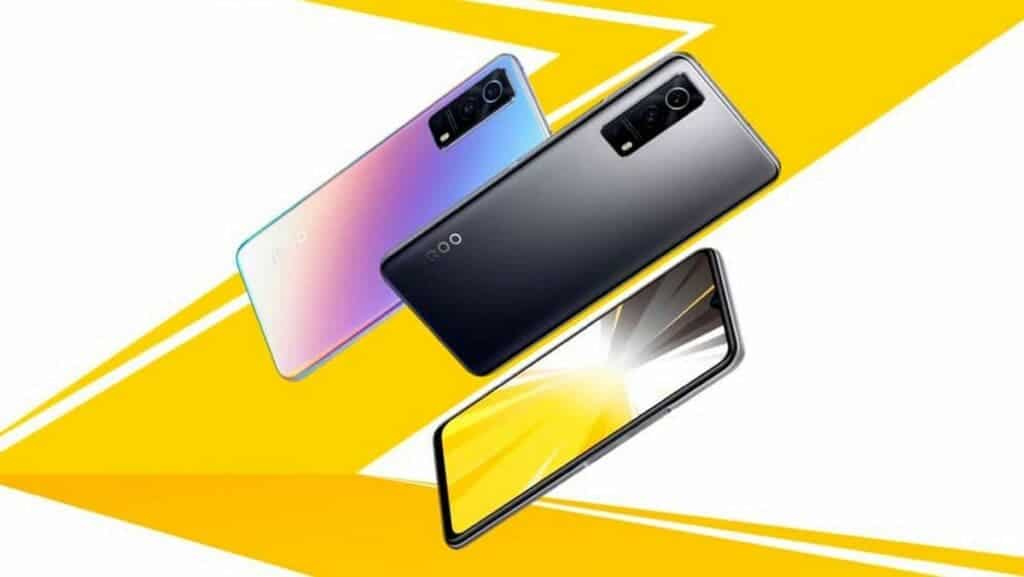 However, iQOO could end up offering a standard 60Hz refresh rate panel on the upcoming 4G ready handset. The Z6 4G will probably feature a waterdrop notch like the rest of the Z-series smartphones. It will come with an octa-core Qualcomm Snapdragon 680 processor. Furthermore, this processor will be integrated with an Adreno 610 GPU for graphics. For those who are unaware, the Snapdragon 680 is a popular mid-range 4G processor. Moreover, it powers a myriad of smartphones including the Samsung Galaxy A23, Oppo F21 Pro, and Moto G52. 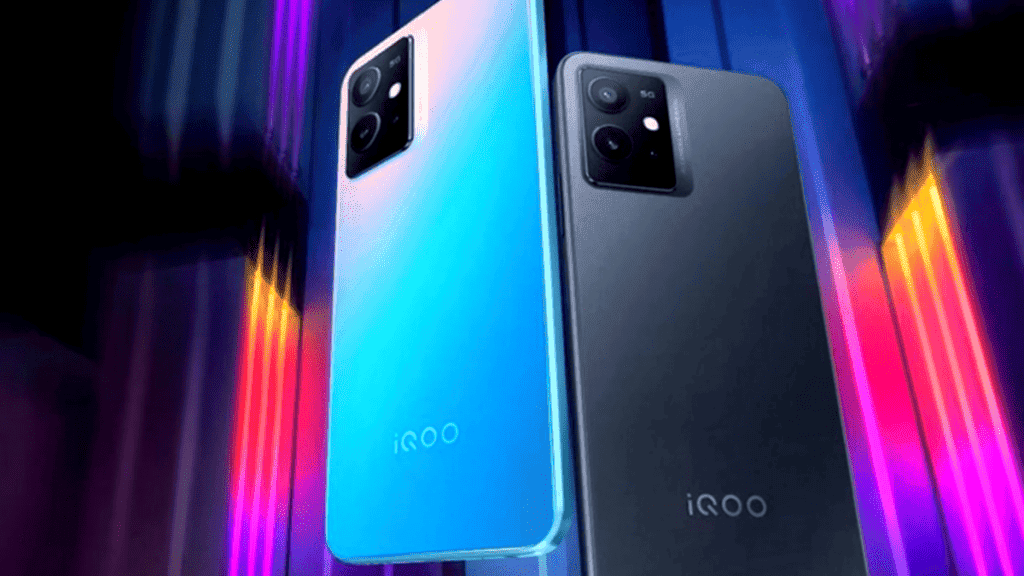 The Redmi 9i and the Redmi 10 also pack the same processor under the hood. Furthermore, the Z6 4G will reportedly use a 5,000mAh battery unit to draw its juices. This cell supports 44W fast charging support. The phone could run Android 12 OS with FunTouchOS 12 on top. For optics, the new Z-series handset will reportedly come with two rear-mounted cameras, featuring a 50MP main sensor. Aside from this, the dual rear camera setup will include a 2MP macro camera. Upfront, the phone has a 16MP shooter that will capture selfies and enable video calling. The side edge houses a fingerprint scanner. Lastly, the phone is likely to have a Type-C charging port for data transferring and charging.

Next Google Searches For Singapore's Next PM Lawrence Wong Skyrockets