The OnePlus 10 smartphone’s key specifications have surfaced online, ahead of the handset’s imminent launch in India. OnePlus made an impressive foray into 2022 by launching its flagship OnePlus 10 Pro smartphone. The handset later went official in several other regions including India. Interestingly, the Chinese consumer electronics giant remained mum about the vanilla version of the OnePlus 10. In fact, the company has not revealed any vital piece of information regarding the handset in the recent past.

Notably, OnePlus has a reputation for launching two numbered series models each year. These include the Pro, as well as the vanilla version. Now, in collaboration with noted leaker Steve H. McFly (OnLeaks), Digit has revealed the OnePlus 10 smartphone’s alleged specifications. According to the publication, the OnePlus 10 will support 150W fast charging. Aside from this, it will be the first OnePlus smartphone to come without the company’s signature alert slider. This is also a major sign that the handset will land in India and other global markets in the coming days.

So… Today, I can confirm that the vanilla #OnePlus10 is definitely coming and guess what… I have its complete specs sheet to share with you…😏 #FutureSquad

Furthermore, the report suggests that the OnePlus 10 will retain the 6.7-inch LTPO 2.0 AMOLED display with a punch-hole cutout. This display will deliver a 120Hz refresh rate and an FHD+ resolution. Under the hood, it will reportedly pack a Snapdragon 8 Gen 1 SoC. However, the word on the street is that OnePlus is testing another model with MediaTek Dimensity 9000 chip. Also, the smartphone could ship with 8GB and 12GB of RAM, as well as 128GB or 256GB of internal storage. It will use a 4,800 mAh battery unit to draw its juices. Moreover, this cell will support 150W fast charging.

The phone will run Android 12 OS with the latest version of OxygenOS 12 on top. In the photography department, the handset could house a 50MP main camera, along with a 16MP ultra-wide camera. Aside from this, the rear camera setup will include a 2MP macro camera. Much to the delight of selfie addicts, the phone houses a 32MP shooter on the front for capturing crisp self-portraits and video calling. To recall, the OnePlus 9 features a 48MP primary camera, a 50MP ultra-wide lens, along with a 2MP monochrome sensor. The cameras did not support OIS. 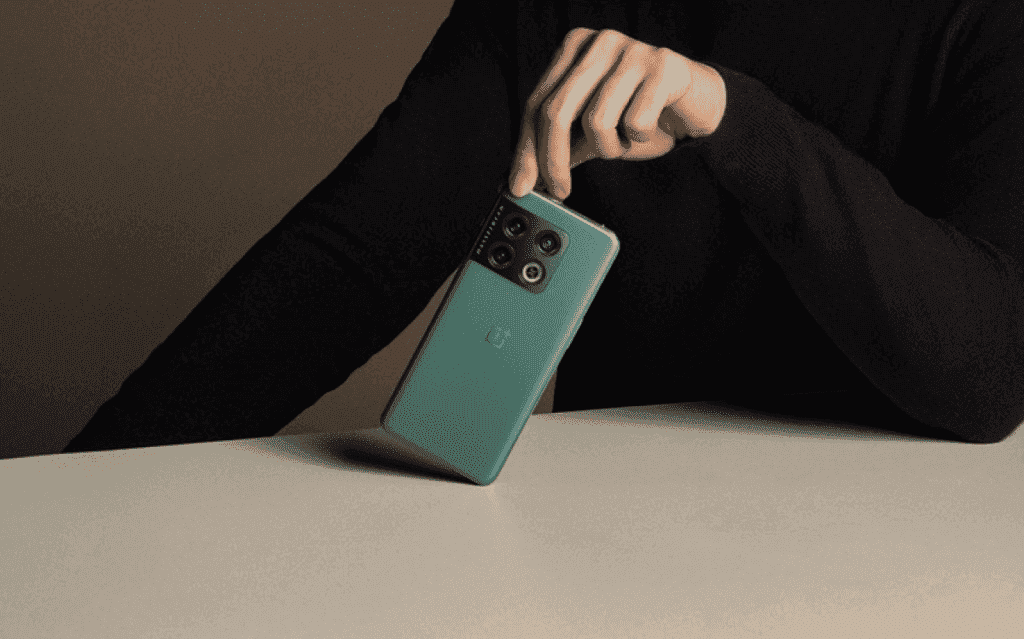 However, the OnePlus 9 smartphone’s cameras got the same Hasselblad color calibration as the 9 Pro. According to the report, this could be the case with the OnePlus 10 as well. Living up to its reputation, the Chinese smartphone brand will be bringing an impressive 150W fast charging to the OnePlus 10. However, these are mere speculations and should be taken with a grain of salt. Regrettably, the smartphone is not likely to arrive before the second half of the year. So, we’ll need to wait to see whether these speculations prove to be true. In the meantime, OnePlus is prepping to launch the 10R and the Nord CE 2 Lite smartphones in India on April 28.