Samsung is gearing up to introduce the Galaxy Z Fold 4 in August this year. As the launch date is getting more close, the first leaks are starting to pop out as the company is getting needed certifications. A few days ago, the Galaxy Z Fold 4 batteries have been spotted at the SafetyKorea certification. However, the information was quite scarce and lacked precise information regarding the total capacity. At that time, we only got images without proper descriptions. Now, however, the info is available thanks to the folks at GalaxyClub.

As per the report, the GalaxyClub folks managed to dig out the specifications. According to them, the Samsung Galaxy Z Fold 4 will not bring any surprise in the battery capacity. The phone will bring the very same capacity found on the Galaxy Z Fold 3. Worth noting, however, that the Galaxy Z Fold 3 capacity is quite good with 4,400 mAh. The first foldable smartphones struggled in this aspect, due to the challenges involved in the manufacturing. Thankfully, the Z Fold 4 won’t be sacrificing the capacity. Worth noting that the company is still delivering a thinner design and improved camera hardware. So, that’s another proof that Samsung managed to make the device better without sacrificing the battery capacity. 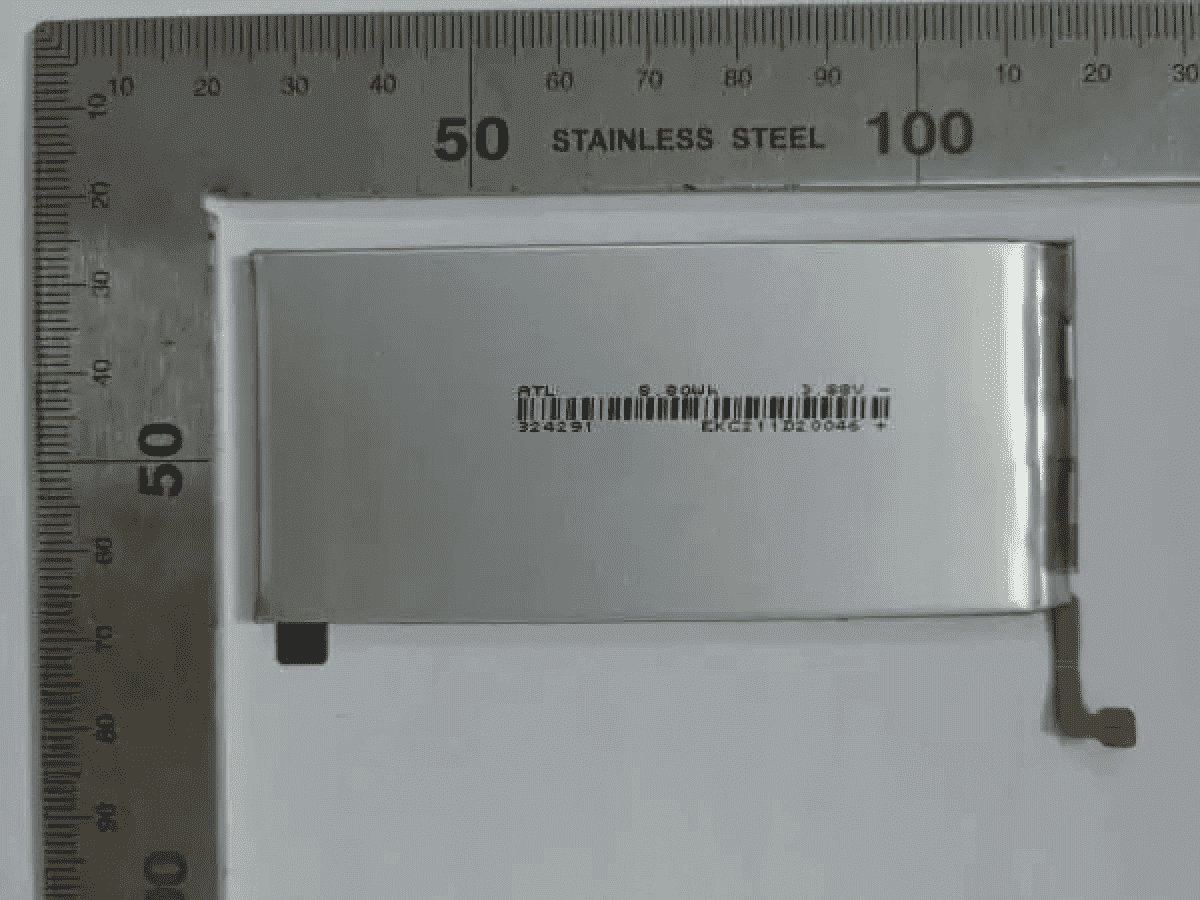 The Galaxy Z Fold 4 uses the dual-cell design found on a multitude of smartphones nowadays. One of its batteries comes with a 2,002 mAh capacity. The second battery boasts a total 2,268 mAh capacity. Therefore, the total capacity is 4,270 mAh which is on par with the total capacity of the Z Fold 3. However, this is the rated capacity. The rated and typical capacities are different things, and companies use the latter to advertise their smartphones. As a result, the Galaxy Z Fold 4 will sell as a smartphone boasting 4,400 mAh. 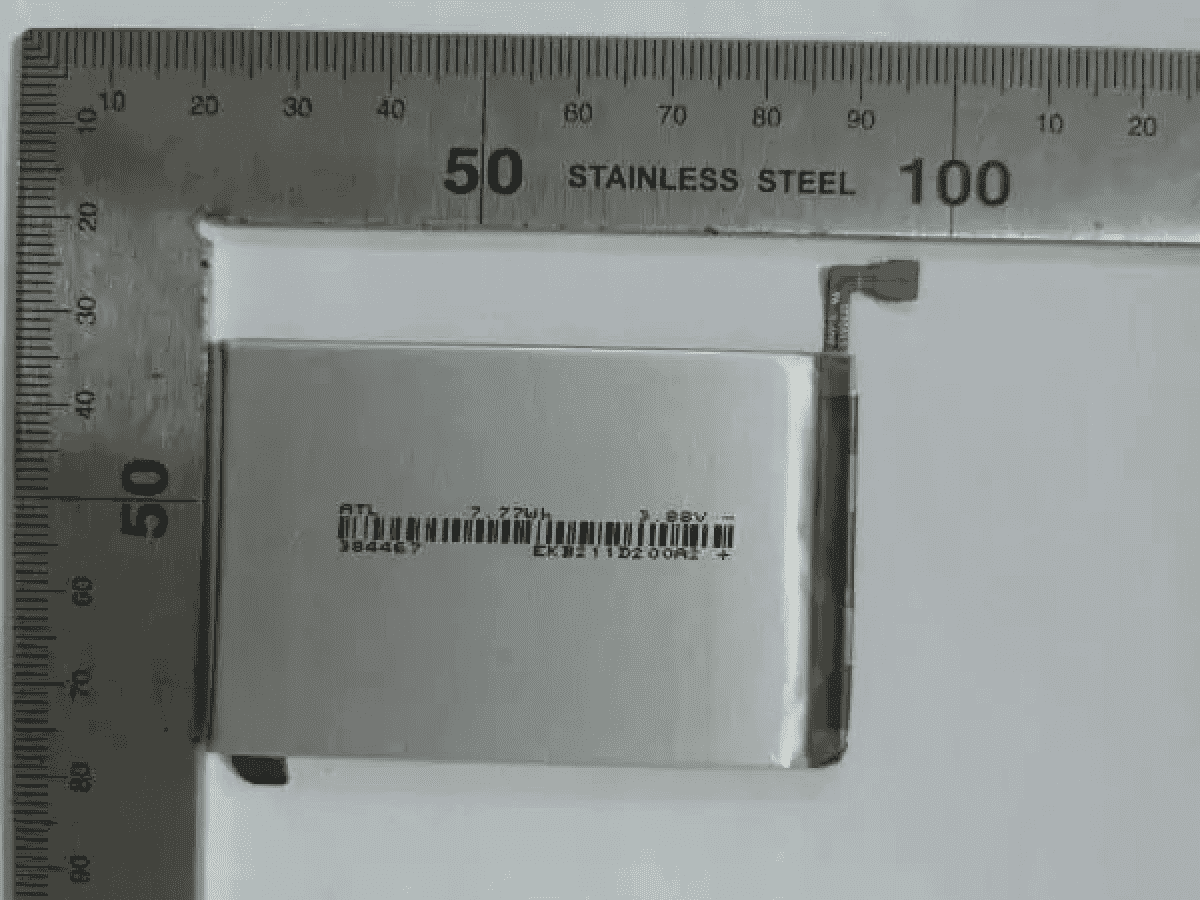 One of the cells is rated at 2,002 mAh while the second one has a rated capacity of 2,268 mAh. The total rated capacity is 4,270 mAh, which matches the rated 4,270 mAh capacity of the current Galaxy Z Fold3. It’s important to note that rated and typical capacities are two different things and manufacturers advertise the typical and in the Z Fold3’s case is 4,400 mAh.

This may clarify the recent misunderstanding that was pointing to a downgrade in the battery life of the Z Fold 4. The phone may still charge with 25 W charging, as Samsung is keeping a very low profile when it comes to fast-charging tech. Apparently, the Korean firm is still threatened by the Galaxy Note 7’s ghost.

Samsung expects the Z Fold 4 and its clamshell-sibling Z Flip 4 to sell as much as twice their predecessors sold.

Next Infinix Smart 6 will be launched in India on April 27, specs are far from impressive