Since the iPhone 12, Apple has stopped giving away chargers in the box of its new smartphones. Although there have been several backlashes with regard to this law, Apple is not going back. However, the company claims that it removing the charger for environmental protection. In addition, Apple also claims that 550,000 tons of ore have been saved by not including the charge in the box. 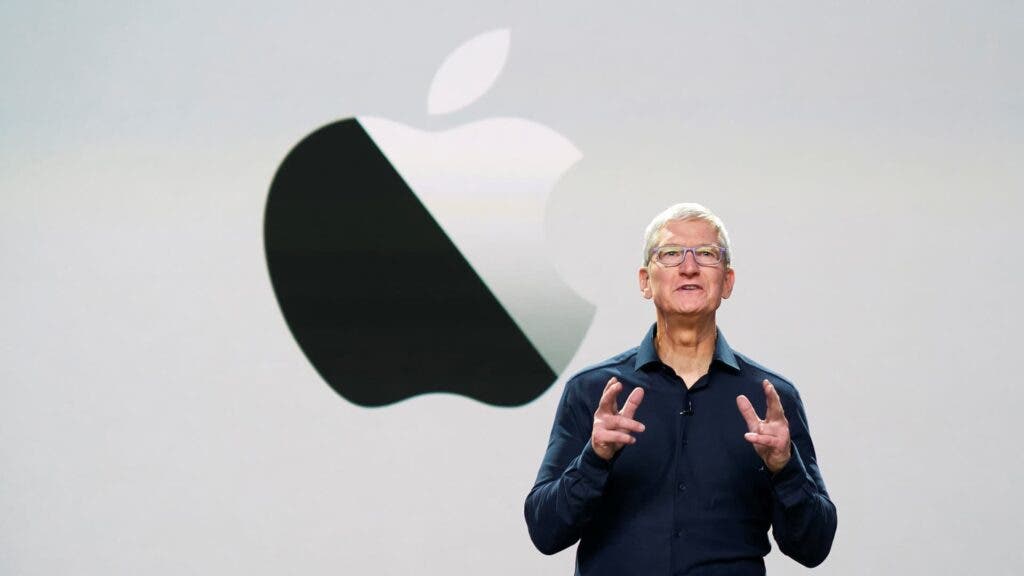 Apple re-emphasized in the environmental protection transcript, “The charger is no longer included, this change is indeed quite bold. According to estimates, we have saved 550,000 tonnes of copper, tin and zinc ore. Less exploitation of the earth’s resources is well worth it. “

Apple claims that not only did it save the earth’s natural resources, through the redesign, it also completely eliminated the plastic film that wraps the iPhone product box. Thus, it is also reducing the amount of plastic it uses by about 600 tons.

However, Apple’s explanation did not make any sense to netizens. On multiple platforms, netizens slammed Apple for its cunning nature.

A netizen said: “Don’t you still have to buy it? It’s like the phone doesn’t need a charger to charge it.”

Another netizen said: “Then you don’t make Apples, isn’t it more environmentally friendly?”

As for the real reason why the company cancelled the charging head, the outside world has no way of knowing. However, one thing is certain, the cancellation of the free charging head is a good thing for Apple’s business. By removing the charger and EarPods from the box, Apple has saved a total of $6.5 billion so far. After removing these accessories, Apple still did not lower the price of the smartphone.

Apple saves $35 for every iPhone it sells, but the cost reduction isn’t for consumers, it’s for the company itself.

Last year, Brazil fined Apple $2 million as punishment for violating consumer laws and disrespecting Brazilian customers. The consumer protection agency said the company violated Brazilian consumer protection laws by not providing a charger in the device’s packaging. Apple’s response is that many customers already have chargers in their homes, which, coupled with the environmental benefits of removing them, also greatly reduces the footprint of the entire iPhone box.

The company emphasizes that this move is for environmental protection because its survey shows that users often have available charging heads. However, this approach is attracting a lot of criticism. After all, there will definitely be consumers who need charging heads. In addition, there are doubts that the company’s real purpose is to save costs and even save billions of dollars.