Motorola has started the year with the flagship segment with the Motorola Edge 30 Pro. While there is a certain buzz around the upcoming Motorola Edge 30 and the Motorola Edge 30 Ultra, the company is updating its mid-range smartphone series. Today, as expected, the company is introducing a new smartphone for its Moto G series in India. The new device serves as a sequel to the Moto G51. However, while the Moto G51 had 5G connectivity, the new model brings just 4G connectivity. The phone was introduced in Europe, and now is making its way to India.

The Moto G52 packs a Qualcomm Snapdragon 680 SoC. This chipset is Qualcomm’s offer for the 4G mid-range department and honestly is just around the average. Unfortunately, neither MediaTek nor Qualcomm’s offerings for the 4G segment are exciting anymore. This chip basically is a Snapdragon 662 on a new 6 nm node. It’s power-efficient and will run basic tasks. Just don’t expect advanced gaming on this platform.

The Moto G52 packs a 6.6-inch OLED panel with a Full HD+ resolution with a DCI-P3 color gamut. The panel has a modest 90 Hz refresh rate but has a good 360 Hz touch sampling rate. The phone has thin bezels on all sides. Motorola did a great job with the screen-to-body ratio. In terms of software, the phone runs Android 12 straight out of the box. Motorola confirms an update to Android 13 with at least three years of security updates. 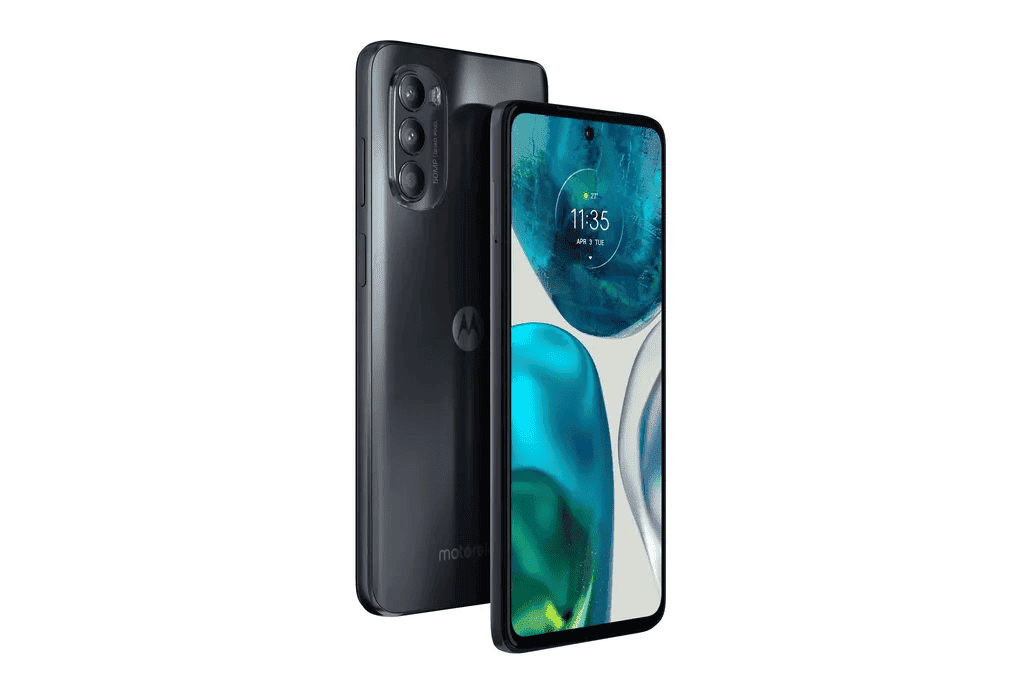 In terms of optics, there is a triple-camera setup with a 50 MP main camera. Furthermore, the device has an 8 MP ultrawide shooter, and a 2 MP macro snapper. For selfies and video calls, the phone brings a 16 MP camera. The handset draws its powers from a 5,000 mAh battery with a 33 W fast charging. The phone comes with up to 6 GB of RAM and 128 GB of Internal Storage. You can expand the storage with a micro SD card. Furthermore, Motorola also entered the trend of virtual RAM and allows you to expand the RAM by 1.5 GB. 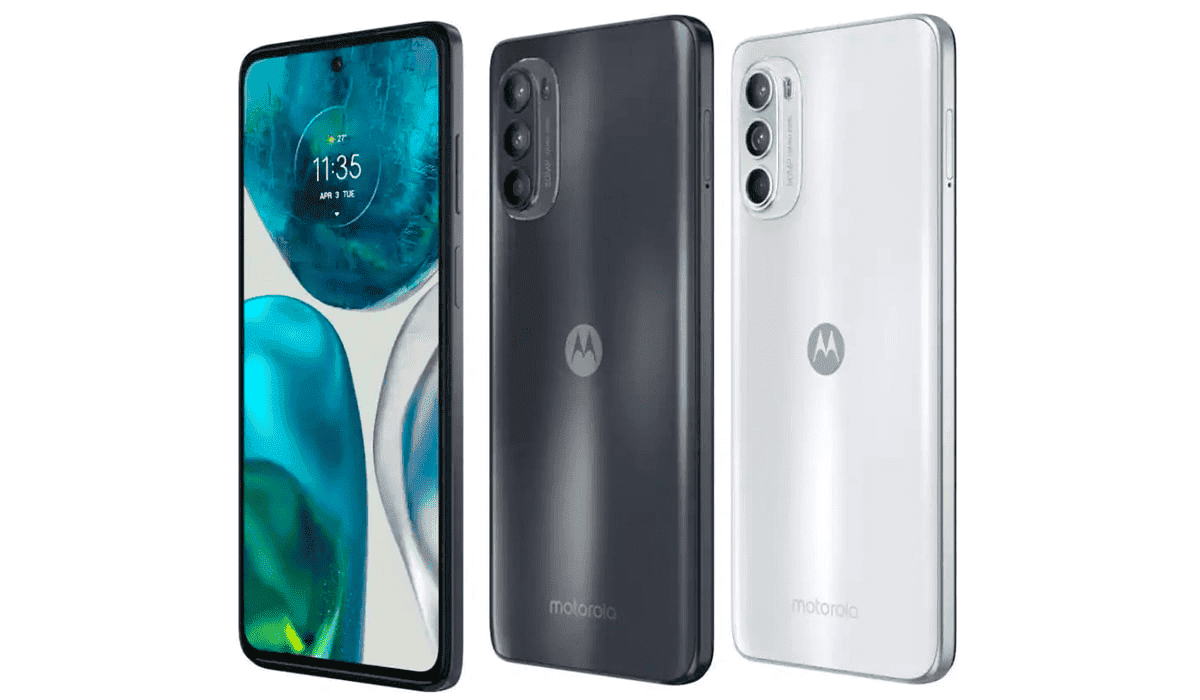