As expected, Realme is launching the Realme Narzo 50A Prime in India. This is a super-budget variant for the Realme Narzo 50 series that does not have the most aggressive price. Not a surprise, after all, smartphones have become costlier recently, and there is global inflation going forward. Anyway, let’s focus on the Narzo 50A Prime. Today, customers in India that need a decent device for web browsing, lightweight social media navigation, and messaging apps, will have a decent option in the Narzo 50A Prime. The device further establishes Realme’s partnership with Unisoc.

Moving around to the back, the phone packs a triple-camera setup. There is a 50 MP main camera snapper. It’s aided by a 2 MP macro camera and a 2 MP portrait sensor. Unfortunately, the two additional sensors are here just to make numbers. For selfies and video calls, there is an 8 MP front-facing snapper. 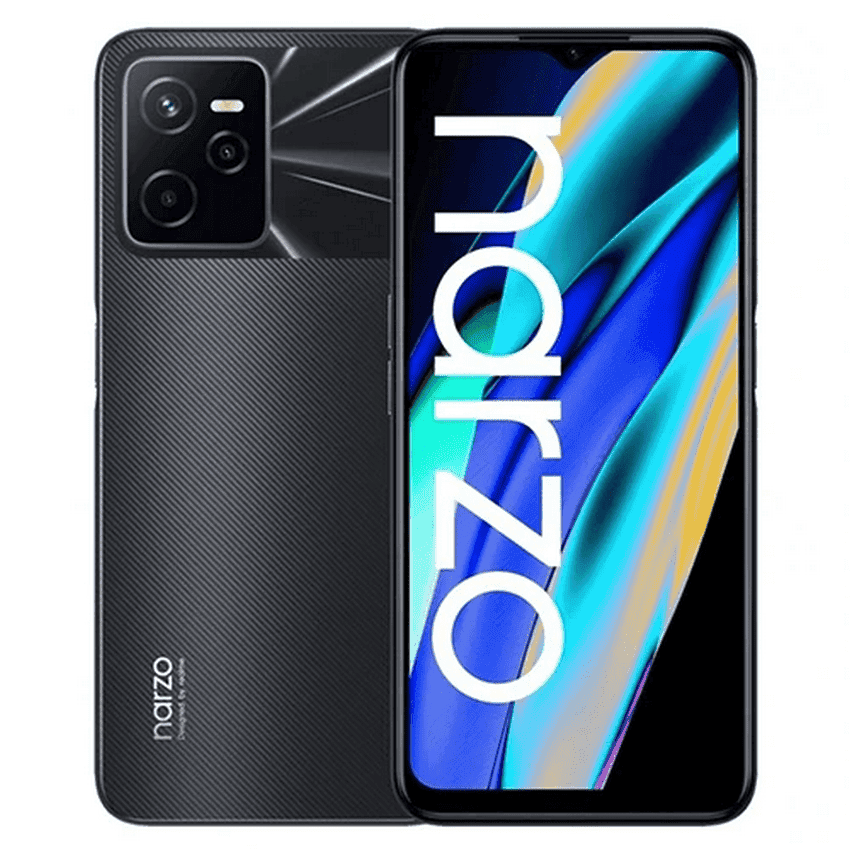 Under the hood, the Realme Narzo 50A Prime packs a Unisoc T612 SoC. The chipset has 4 GB of RAM and up to 120 GB of Internal Storage. There is also support for storage expansion via a micro SD card slot. The device draws its powers from a 5,000 mAh battery with an 18 W fast charging and a USB Type-C port.

The Realme Narzo 50A Prime runs Android 11 OS with Realme UI 2.0 out of the box. Unfortunately, we don’t know if this phone will get Android 12 and Realme UI 3.0. After all, Realme’s software department struggles to deliver timely updates. There are many devices still in line for the update.

The phone has a side-mounted fingerprint scanner with AI Face Unlock. The handset also has a 3.5 mm headphone jack, Dual 4G VoLTE, Wi-Fi connectivity, and Bluetooth 5.0.

The Realme Narzo 50A Prime is available in two storage options in India. The base model comes with 4 GB of RAM and 64 GB of Internal Storage. Furthermore, there is a higher option with 4 GB of RAM with 128 GB of Internal Storage. The cheaper tier costs INR 11,499 ($150), whereas the higher model costs INR 12,499 ($163). The phone sells in two variants – Blue and Black.

This is a minor release in India coming ahead of the Realme GT Neo 3 launch in the country.