Realme is preparing the terrain for the Realme GT Neo 3 in India. That’s a very curious release, since one day earlier, OnePlus will reveal the OnePlus 10R which is basically the same device. The biggest difference will be on the software front. We don’t exactly what the minds behind Oppo, OnePlus, and Realme are thinking, but that’s how things will happen in 2022. Anyway, ahead of the Realme GT Neo 3 release, the brand will be releasing yet another Realme Narzo 50 series smartphone in India, the Realme Narzo 50A Prime. The new handset will hit the Indian stronghold on April 25. The launch will be streamed through the official channels at 12:30 PM local time.

The Realme Narzo 50A Prime was unveiled in Indonesia back the last month, so its specs are not a big mystery. It’s a modest smartphone with the Unisoc Tiger T612 SoC. This chipset boasts an old 12 nm architecture and has an integrated Mali G57 GPU. The phone comes with 4 GB of RAM and has two variants with 64 GB or 128 GB of Internal Storage. Unfortunately, it’s unclear what memory configurations will be available in India.

This one’s going to level up your smartphone viewing experience manifolds!

The #realmenarzo50APrime coming with some #MassivePowerMightyPerformance at 12:30 PM, 25th April, on our official channels.

The Realme Narzo 50A flaunts a 6.6-inch Full HD+ resolution of 2,400 x 1,080 pixels. It’s a standard LCD screen with a waterdrop notch for the 8 MP selfie shooter. Moving around to the back, the handset brings a triple-camera setup. However, it’s not the most impressive setup as only the main camera is really useful with 50 MP resolution. The other two sensors are two depth and macro units with up to 2 MP resolution. 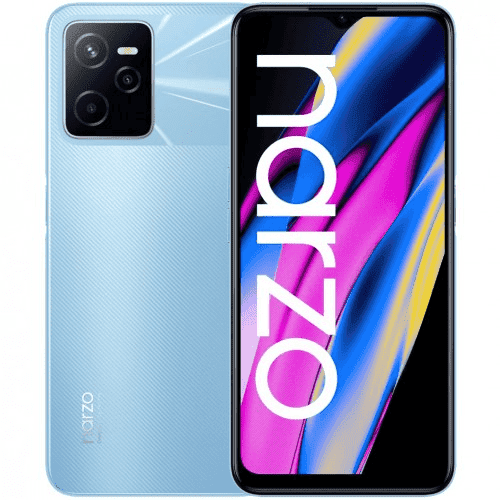 The Narzo 50A Prime packs a side-mounted fingerprint scanner for biometric authentication. The handset draws its powers from a 5,000 mAh battery with 18 W fast-charging support. The device runs Realme UI R Edition which is a toned-down version of the skin. Unfortunately, it’s still based on the outdated Android 11 version. Given this device’s status as a low-end smartphone, and Realme’s struggle to update its smartphones, we don’t have big hopes for Android 12 here.

In addition to the Realme Narzo 50A Prime, the company will also introduce new smart TVs. The company will introduce two models with 40 and 43-inch displays of the Realme Smart TV X Full HD. The panels also have 24W Dolby Audio Quad Stereo Speakers. The Pad Mini and Buds Q2s TWS earphones will also debut in India on April 29. 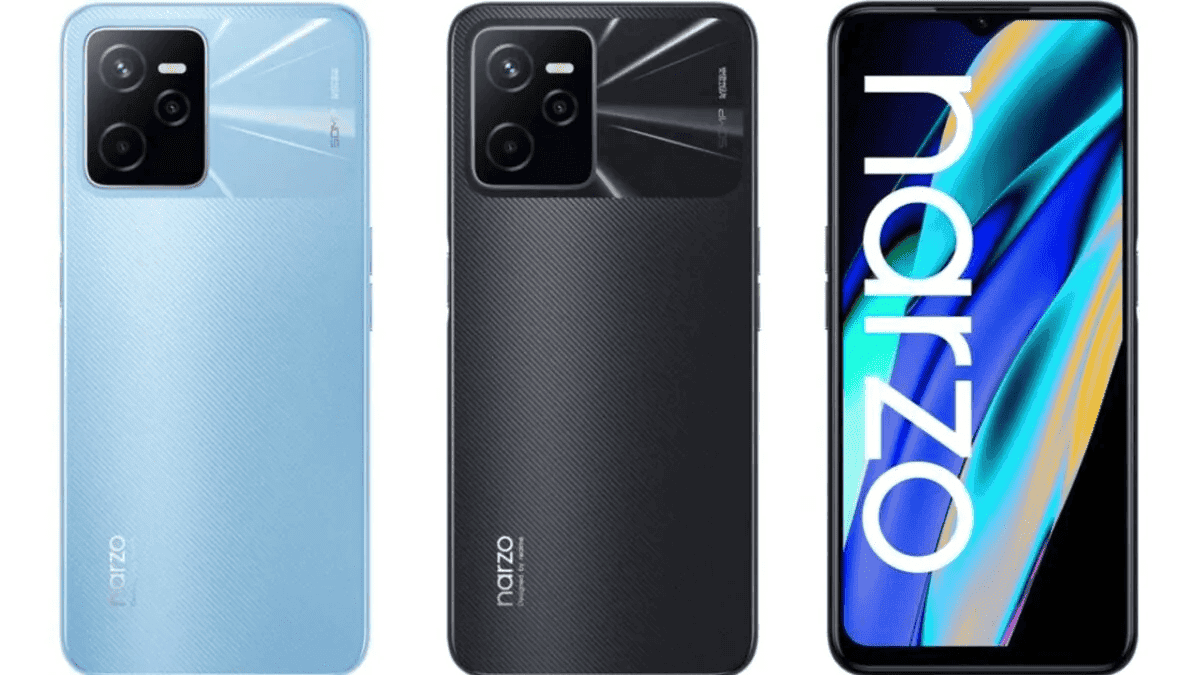 Worth noting that the Realme Pad Mini and the Realme Buds Q2s will also be revealed on the same date. Only the GT Neo 3 will have an exclusive day.

Next Huawei Nova Y70 Plus launched with 6.75-inch display and 6000mAh battery