According to reports, after Tesla CEO, Elon Musk successfully acquires Twitter, the former CEO Jack Dorsey will return as CEO. Recall that Jack Dorsey only recently left his position as CEO. Twitter announced earlier today that it had reached a definitive agreement with Musk on the acquisition. Musk will buy Twitter for $54.20 per share in cash, in a deal valued at about $44 billion. The transaction is expected to close by the end of this year. At that time, Twitter will be delisted from the New York Stock Exchange and become a private company. 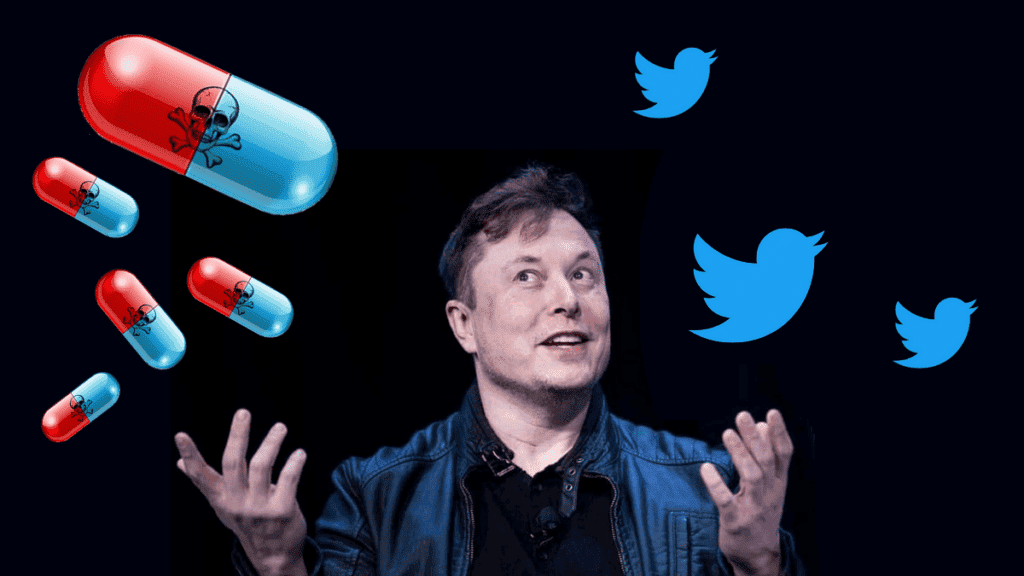 While the deal had been in the works for about two weeks, it was still in the dark until it was announced Monday afternoon. There may be more than 440 questions to be asked about Twitter’s future. These include whether Twitter employees will have jobs after the deal closes and whether Musk will move Twitter’s headquarters out of San Francisco.

But the most pressing question is: Who will run Twitter under Musk? Could this be Dorsey, the two-time Twitter CEO? First, let’s rule out some potential options. Currently, Musk is also in charge of Tesla and SpaceX, the space exploration technology company. This obviously reveals that he will not spend a lot of time on Twitter.

In addition, Twitter’s current CEO, Parag Agrawal, does not seem eager for the position. After all, Musk said in his initial take-private offer to Twitter that “I have no confidence in the management”. Therefore, it is possible that Musk will no longer let Agrawal run Twitter.

This reminds us of Dorsey. It sounds crazy, right? Dorsey, who just stepped down as Twitter CEO last November, is obsessed with bitcoin. But Dorsey’s name was frequently mentioned in this acquisition. Those who know Twitter will not ignore him completely.

Dorsey and Musk are quite close

First, he and Musk have a great relationship. In early 2020, Musk appeared in a video at Twitter’s all-hands meeting, where Dorsey interviewed him in front of employees and asked him how he could “fix” Twitter. Last year, at the invitation of Dorsey, the two appeared at a bitcoin conference at the same time.

When Musk was invited to serve on Twitter’s board of directors earlier this month (which he ultimately declined), Dorsey said on Twitter that he wanted Musk to be a long-term Twitter director. In 2019, Dorsey said of Musk: “I like him, I like what he’s trying to do, and I want to help in any way I can.”

When it comes to Twitter’s products, the duo have a lot of similar ideas. Most notably, they argue that the algorithms that power Twitter feeds should be more transparent and open source. In addition, both are aware of Twitter’s problems with controlling user speech.

Dorsey, a co-founder of Twitter, left Twitter in late 2008 to create Square, a digital payments company. However, in 2015, Dorsey was ordered to return to Twitter as CEO. Dorsey subsequently announced his resignation again last November.

Once Musk’s acquisition of Twitter is completed, Twitter will become a private company. Of course, Dorsey seems distracted at times and may not be a very good operator. However, he’s still the co-founder of Twitter, and whoever owns Twitter will always have influence.

Regarding Musk’s successful acquisition of Twitter, Dorsey said on Twitter today: “I love Twitter, it is the closest thing we have to global awareness. Its concept and service are very important to me, and I will do everything I can. to maintain these.”