POCO has just unveiled its POCO F4 GT for global markets. As expected, the company also used the event to unleash its new POCO Watch alongside the new POCO Buds Pro Genshin Impact Edition. While the latter stands as a collaborative product that takes a ride on Genshin Impact’s success, the former is POCO’s very first smartwatch. Both devices are compelling and come with the goal to popularize POCO’s name outside of the smartphone spectrum.

The POCO Watch is the company’s first smartwatch and has a decent set of specs and features. For instance, it comes with a square form factor. The display has a 1.6-inch diagonal, it’s an AMOLED panel with 360 x 320 pixels of resolution. The watch itself is made of lightweight plastic and tips the scale at just 31 grams. 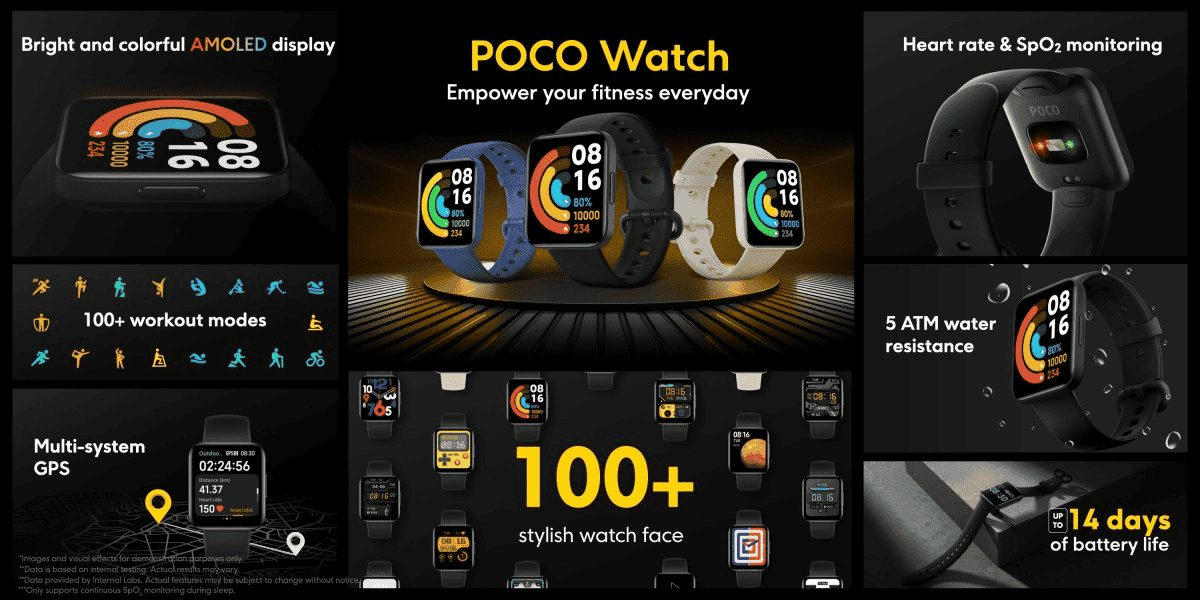 As usual, the wearable also brings the standard set of health-centric features. The list includes a heart rate monitor, blood oxygen level monitor, and sports tracking for over 100 sports modes. There is also a built-in GPS module as well as 5 ATM water resistance. Apparently, POCO is claiming up to 14 days of mixed usage.

The POCO Buds Pro Genshin Impact design comes as the fruit of a special partnership between miHoYo and POCO. The buds and the case sport red colorways with certain gold accents. The icons look like a joystick D-Pad, but in fact, it’s a four-leaf clover element. It’s present on the side of the earbuds and also on the back of the case. 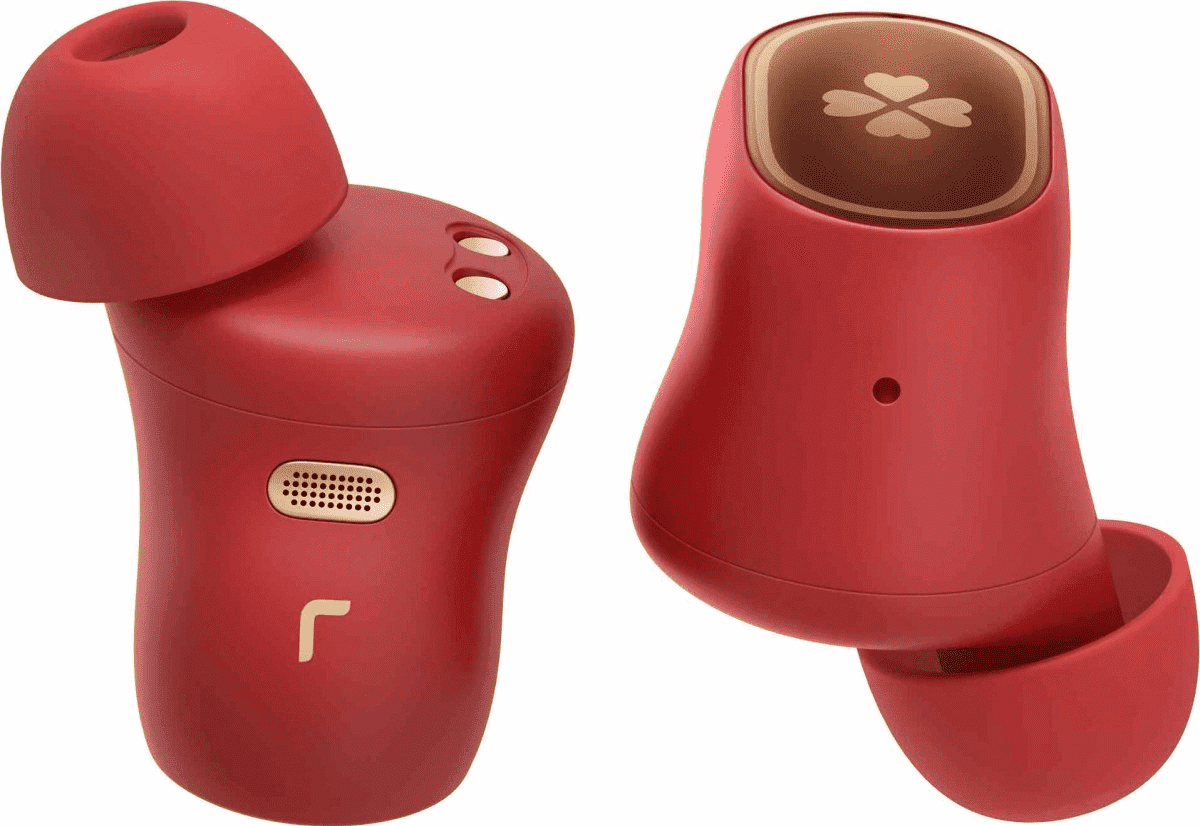 The device has Bluetooth 5.2 and dual device connectivity. Furthermore, the POCO Buds Pro Genshin Impact comes with Active Noise Cancellation – ANC. The trending feature is capable of reducing outside noises by up to 35 dB. The company claims a 28 hours battery life for the buds when combined with the case. Unfortunately, it didn’t specify how long each of the earbuds will last with a single charge. Charging the earbuds is pretty easy through a USB Type-C port or wirelessly on any Qi charger. 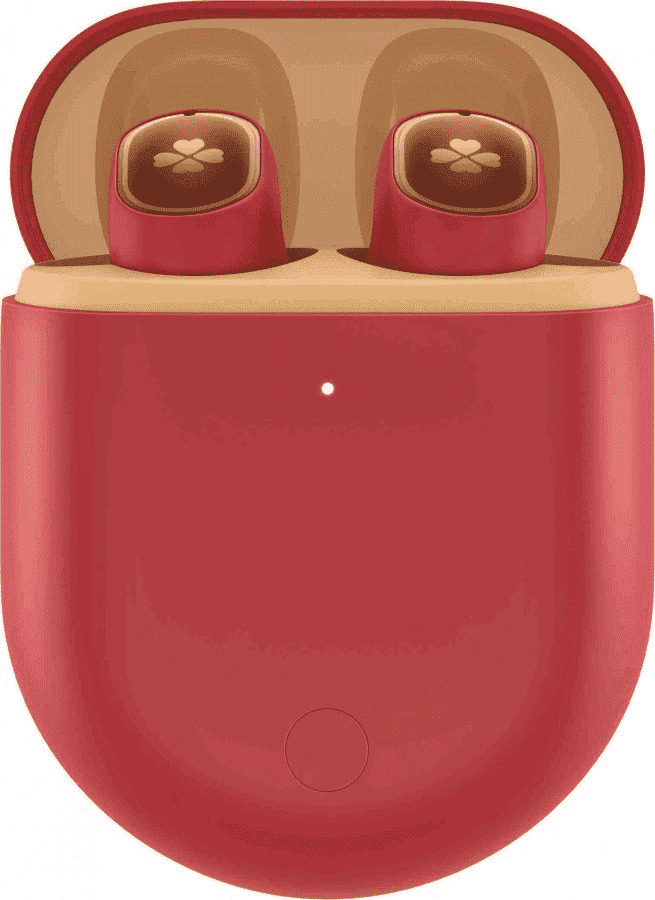 The company has an asking price of 69 Euros for the POCO Buds Pro Genshin Impact Edition. The first sales will begin on April 28 via the POCO store, AliExpress, Shopee, JD.com, Lazada, and other major retailers. Interestingly, the POCO Watch costs just €10 more and is available in the same range of online retailers. The official sales will open on April 28.

Next After Elon Musk buys Twitter, Jack Dorsey will return as CEO

POCO will launch smart watches under its own brand

POCO Watch listed on EEC, launch seems to be imminent