Regrettably, the teaser page does not shed light on the Tecno Phantom X smartphone’s exact launch date in India. Despite the lack of an official confirmation, the word on the street is that the handset will go official in the country later this month. The Phantom X sports a curved OLED display that delivers a refresh rate of 90Hz. Other notable features of the handset include a 48MP selfie camera, a MediaTek Helio G95 chipset, and 33W fast charging support. Furthermore, an earlier report suggests that the phone will be available in Summer Sunset and Starry Night Blue color options.

The Tecno Phantom X smartphone sports a mammoth 6.7-inch sAMOLED display with Full HD+ (2340 × 1080 pixel) resolution. Moreover, the display offers a 90Hz refresh rate and has a layer of Corning Gorilla Glass on top for additional protection. Also, the phone has a curved display, which is definitely a head-turner. On top of that, it has an optical in-display fingerprint sensor for easier and faster accessibility. Under the hood, the handset packs a powerful MediaTek Helio G95 processor. Aside from this, it has a competent Mali G76 GPU for graphics. 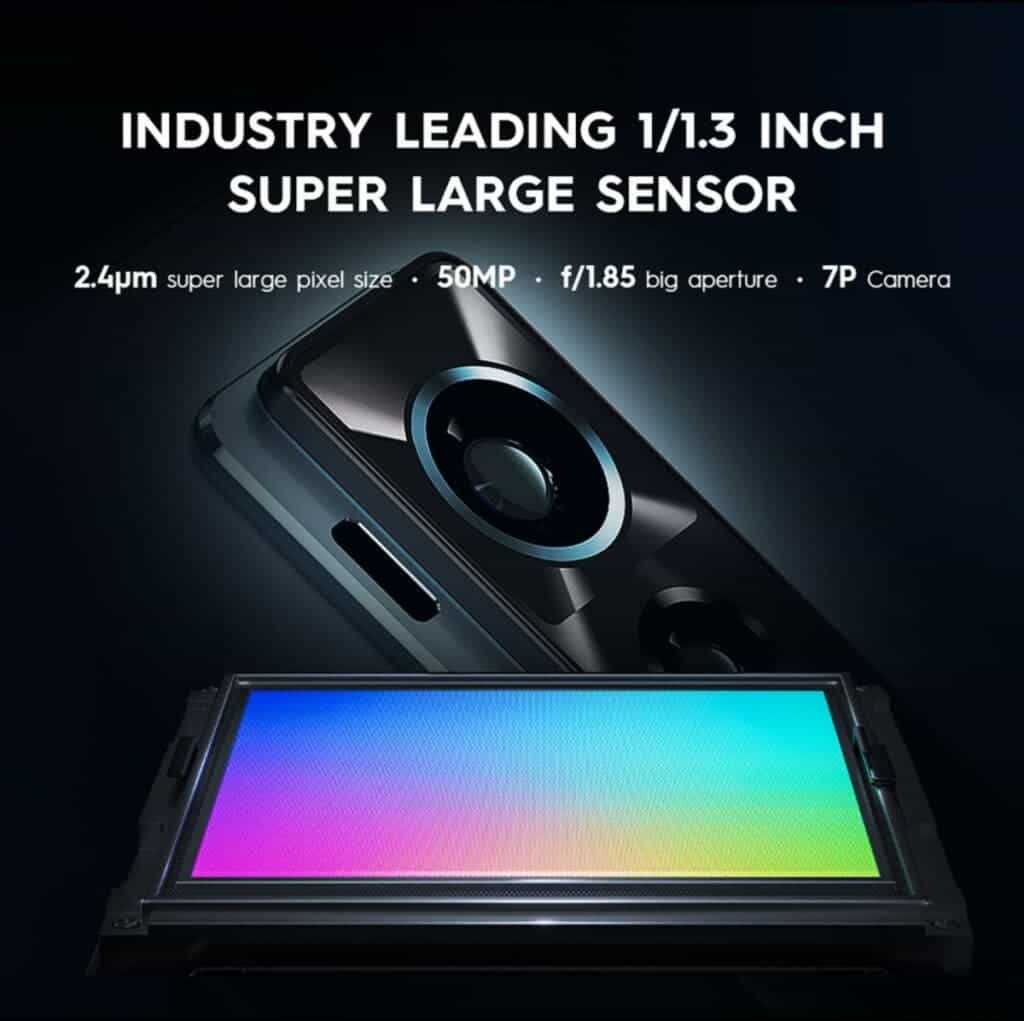 For those who are unaware, the mid-range Helio G95 processor powers up a slew of well-received handsets including the Realme 8, Realme Narzo 30, and the Redmi Note 10S. On the photography front, the Phantom X has three cameras on the back. Notably, this triple rear-mounted camera setup includes a 50MP main camera, an 8MP ultra-wide lens, and a 13MP 50mm portrait sensor. Upfront, the phone houses an impressive 48MP shooter for capturing crisp selfies and video calling. Aside from this, there’s an 8MP ultra-wide-angle lens on the front.

The Phantom X draws its juices from a 4700mAh battery that supports 33W fast charging. Further, the Indian variant could ship with 8GB of RAM, and offer 256GB of onboard storage just like the global version of the smartphone. For connectivity, it offers 4G VoLTE, dual-band Wi-Fi 802.11, Bluetooth 5, GLONASS, and GPS. Moreover, it has a USB Type-C port. Also, the phone runs Android 11 OS based on HiOS custom skin and measures 163.5×73.78×8.72mm.

Next Vivo X80 Series Will Land In Malaysia Next Month, Everything We Know