Accidents can happen, it’s a sentence that you hear a lot throughout your life. Unfortunately, due to the fragility of a smartphone nowadays, it’s pretty easy to see these accidents involving them. It’s easy to break a smartphone in a multitude of scenarios. And they are very often targets of accidents, after all, we’re taking these devices everywhere even to the toilet. The toilet is a place where multiple accidents can happen, with humans, and obviously with smartphones. Just imagine taking your phone to distract you when nature calls, and then all of sudden, you lift up and accidentally drop your phone into the toilet. A woman went through the deeps of a toilet tank to help her device. But what you can do when your smartphone is there in the water?

Life without a smartphone can be scary, for sure. After all, the device nowadays stores a lot of important info. Your wallet with credit cards is stored in apps, there are maps for directions and many resources. So just imagine dropping your phone into the toilet, there is still hope in such a situation? Is it possible to recover your phone when it’s filled with water? We can list a few tips to help you in such a situation. However, the better idea is not to take big risks with a device that is sensitive. The situation is totally different for waterproof smartphones, however. But let’s go. 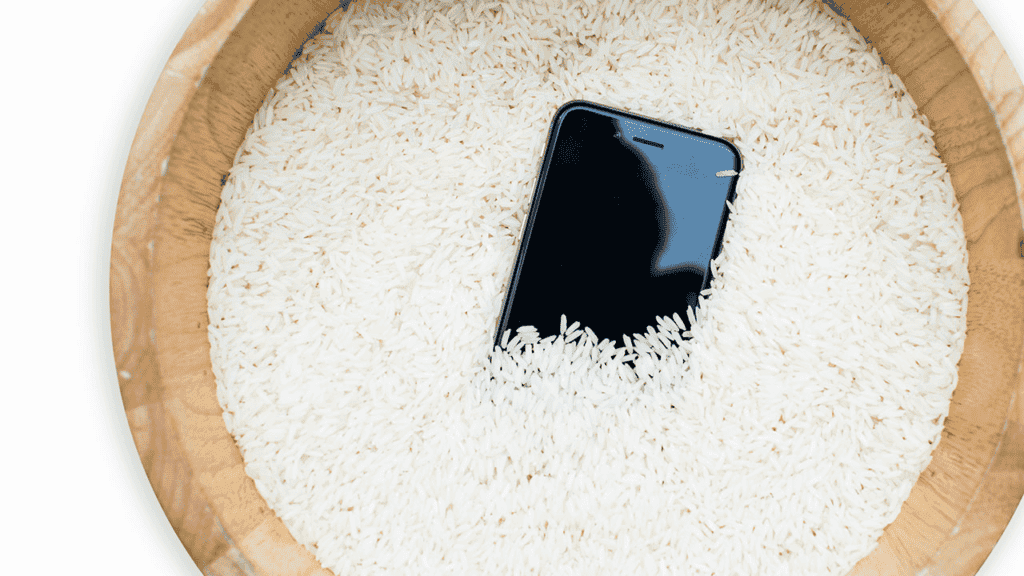 There is some advice you need to follow in case your device falls into the toilet. It’s important to not charge it, and not plug it in the electricity to check if it’s working or not. If it’s on, the electricity will flow and will reach water inside, then the circuit board will fry. Electricity can easily kill a washed smartphone.

Alternatives to save your smartphone when it fails in the toilet

According to Gary Tan with DE iPhone repair, a San Francisco-based company. Electricity kills a wet phone, but there are some tips to follow if you want to save it.