Motorola has just launched the Moto G52 in India. The device itself was quite surprising, after all, while the Moto G51 had 5G connectivity, its direct sequel came as a 4G LTE smartphone. Anyway, for the 5G market, the company has introduced the Moto G 5G (2022) and the Moto G Stylus 5G (2022) this month. Now, it seems that Motorola is gearing to introduce another device in the Moto G series dubbed Moto G62 5G. This one, as the name clearly suggests, brings the 5G connectivity. The Moto G62 5G had some of its key details revealed through a number of certifications.

The Moto G62 5G with XT2223-2 model numbers has passed through the Federal Communications Commission (FCC) website in the United States. The listing on the FCC site confirms the phone will launch in multiple locations around the world. The device will hit Motorola’s key markets including the United States, Europe, AU, UK, Brazil, and other regions. The device will come with Android 12 straight out of the box, but that shouldn’t come as a surprise. After all, Android 13 is just around the corner. Today, the FCC listing comes to confirm the Moto G62 battery capacity and fast-charging specs. 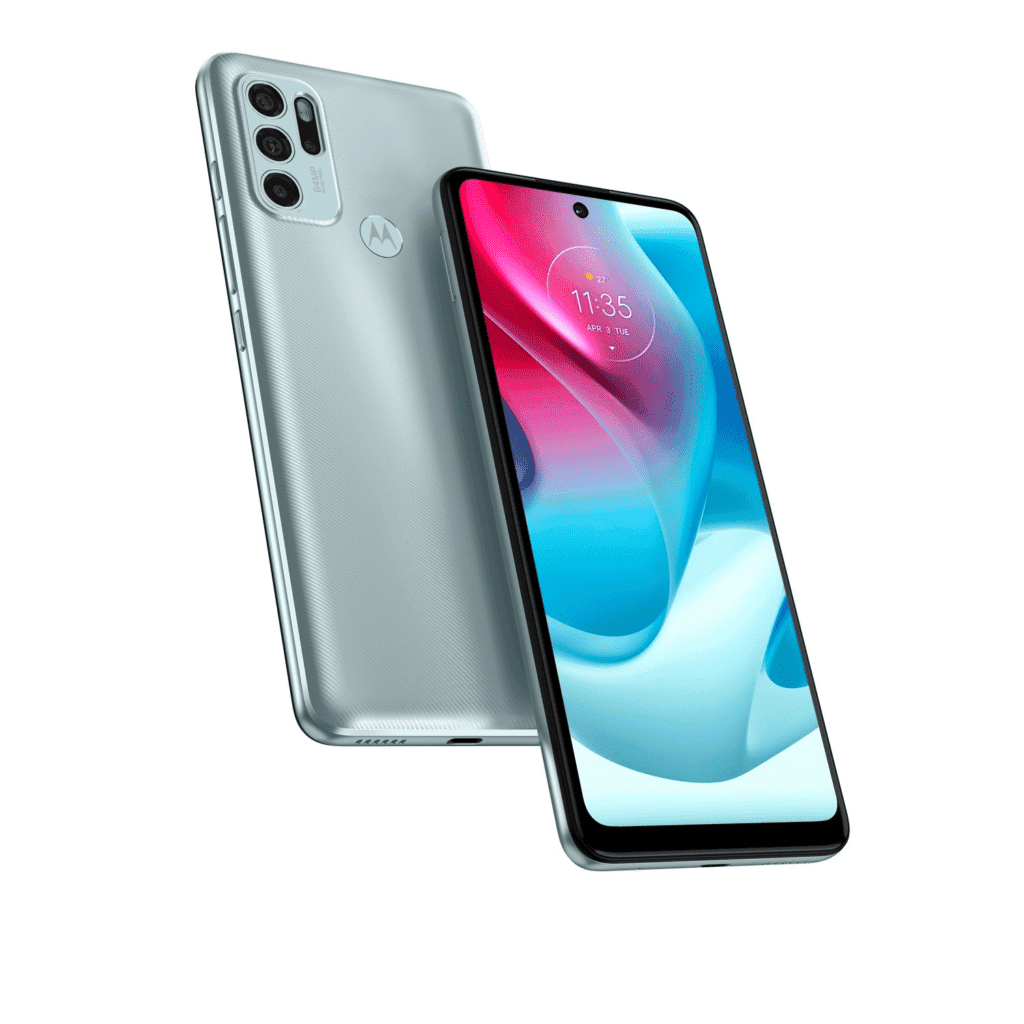 As per the FCC listing, the Moto G62 5G will pack a 4,700 mAh battery. The phone’s adapter will support max output of 20 Watts. Therefore, Motorola will likely use 20W charging for marketing purposes. Unfortunately, this is way below what the current smartphones support. In fact, it’s even below what the Moto G60S supports. The device is sold in certain markets with up to 50 W fast-charging support which is more than twice what the G62 is said to offer. Anyway, moving on, the Moto G62 5G will also come with support for dual SIM. The device will offer dual-band Wi-Fi, Bluetooth, and NFC as well.

According to previous leaks, the Moto G62 5G will come with a Full HD+ screen and a high-refresh-rate panel. The device will also bring 8 GB of RAM and 128 GB of internal storage. Furthermore, it will run Android 12 OS straight out of the box. In terms of optics, the device will have a 50 MP main camera on the back and two more cameras. Unfortunately, we don’t know if there will be an ultrawide module or just the utterly useful macro and depth snappers. The device will also bring a side-mounted fingerprint scanner and a centered punch-hole.

The company is also preparing to introduce the Moto G82 5G. This one will certainly be way above the Moto G62 in terms of specifications.

Next Moto G82 5G certified on TENAA: It's a mid-range smartphone with 16 GB of RAM