The Moto G52 premiered this week, and now Motorola is preparing to introduce two more models that will become part of the Moto G line – Moto G62 and Moto G82. Both smartphones will receive similar specifications, including an octa-core processor from Qualcomm and the Android 12 operating system.

It is reported that the Moto G62 and Moto G82 will be built on the Snapdragon 695 chipset. The first of these smartphones will offer 6 GB of RAM, 128 GB of storage and a 6000 mAh battery with 33 W fast charging technology. The main camera should be three-component, where the role of the main one will be entrusted to a sensor with a resolution of 50 megapixels.

Also, as for the Moto G82, it is credited with 8 GB of RAM, a 128 GB flash drive and a 5000 mAh battery. The smartphone will be powered by Android 12 and will offer 33W fast charging. There is no information about the timing of the release of the new products and their cost. 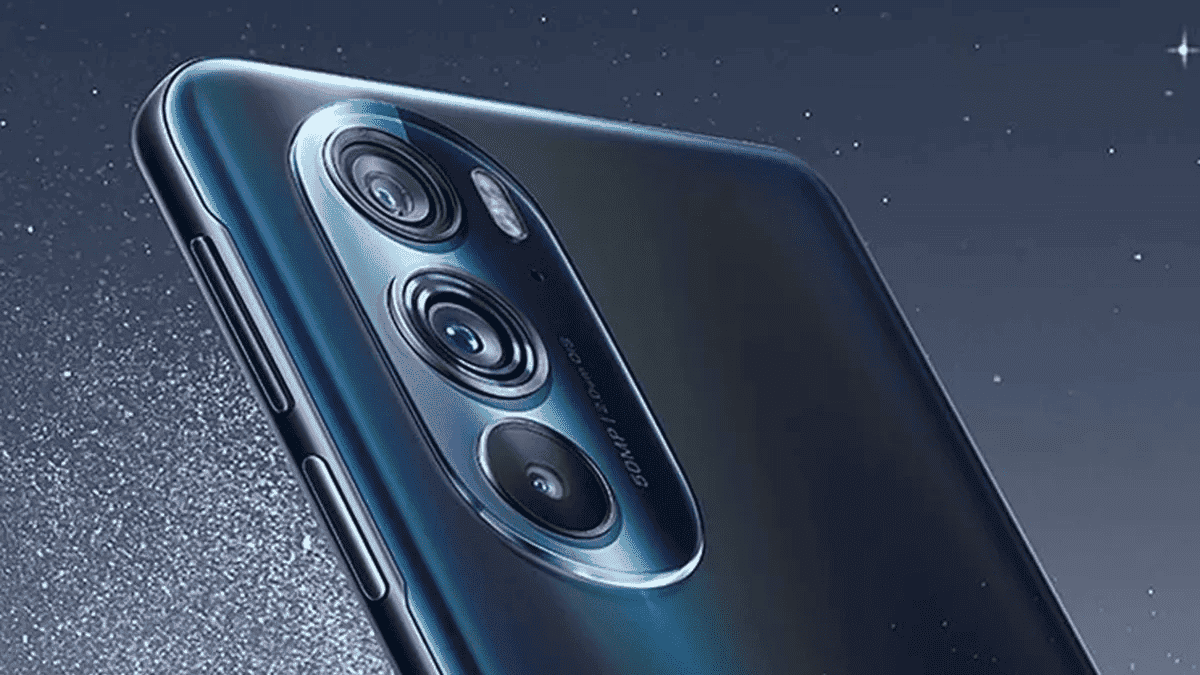 Recently, internet sources have published live photos of the flagship smartphone Motorola Frontier, the official presentation of which is expected in July this year.

So, the main feature of the smartphone will be the main multi-module camera. It will include a 200-megapixel Samsung ISOCELL HP1 sensor. With this sensor, 16 neighboring pixels can be combined into one with a size of 2.56 micrometers; which will allow you to create high-quality photos with a resolution of 12.5 megapixels; in twilight, dark rooms and at night. Also, it will provide support for 8K video recording at 30 frames per second.

As you can see in the photo, the Motorola Frontier camera contains three blocks. The main one with a maximum aperture of f/2.2 is endowed with an optical image stabilization system. It also talks about the use of a 50-megapixel wide-angle component and a 12-megapixel telephoto module with 2x zoom.

In addition, power will be provided by a 4500 mAh rechargeable battery; with support for 125W fast wired charging and 50W wireless charging.

Next TSMC announces launch dates for 3nm and 2nm chips