Motorola continues to carry on its incessant production of smartphones that actually covers every market segment, from entry-level to top range – the new Razr 3 and the Frontier with 200MP camera are expected – passing through the mid-range models to which it belongs. the Moto G62 was recently the protagonist of a news leak. Roland Quand, an often reliable source, provides a fairly detailed identikit of the product.

Moto G62 had been the protagonist of a previous sighting based on information obtained from the certification obtained in the Taiwanese market. Now the data-sheet is composed in more detail (albeit with some inconsistencies compared to previous rumors) and it is possible to take a look at the product.

The images reveal the design of the smartphone. Nothing that makes you cry for a miracle for originality; the production is in line with the canons of the Alata house. As expected from a device belonging to this market segment, the bezels surrounding the screen are not really reduced. On the front stands the front camera placed in a hole on the display; at the rear, the three camera lenses arranged vertically and the body with curved edges stand out. 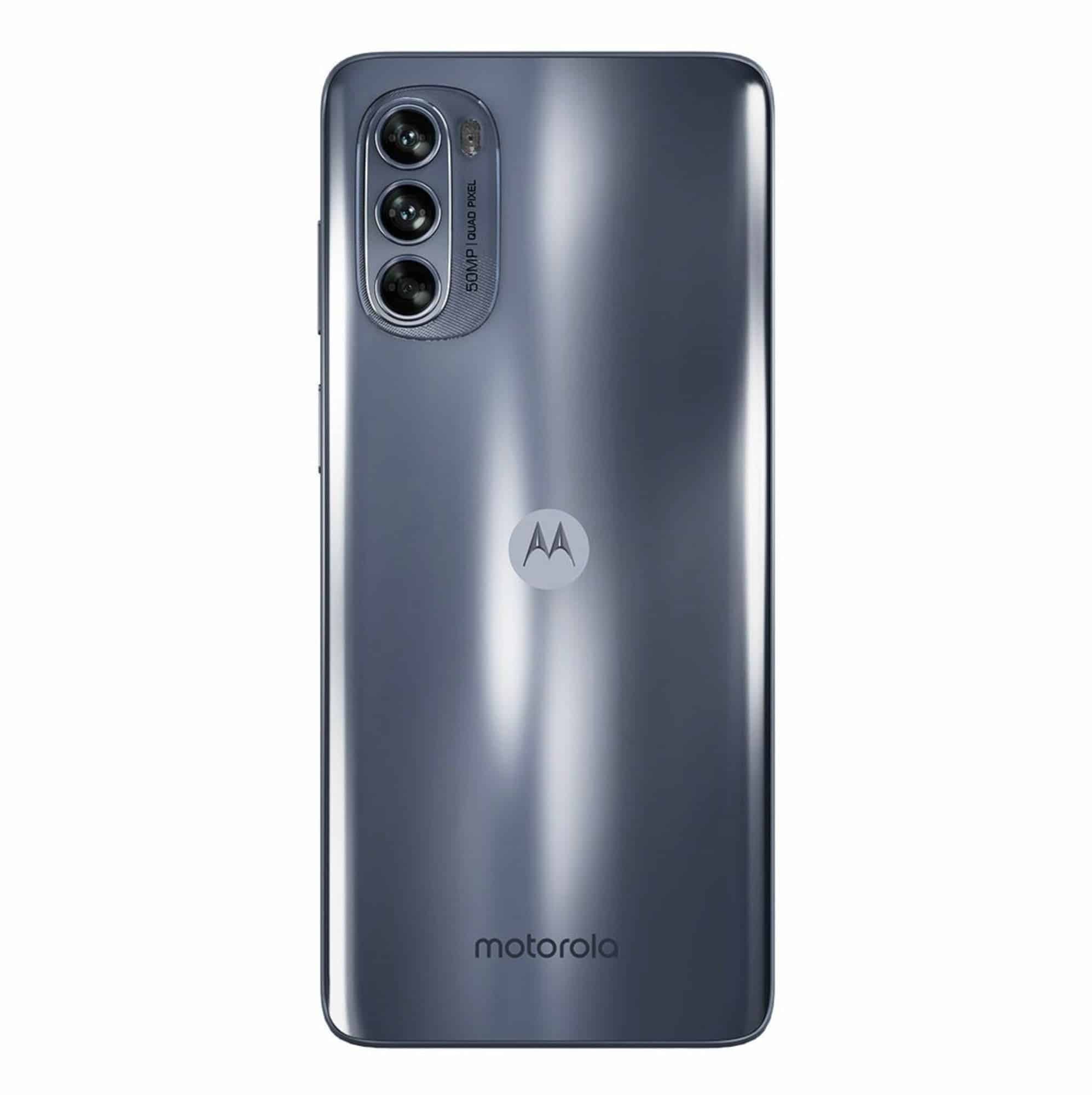 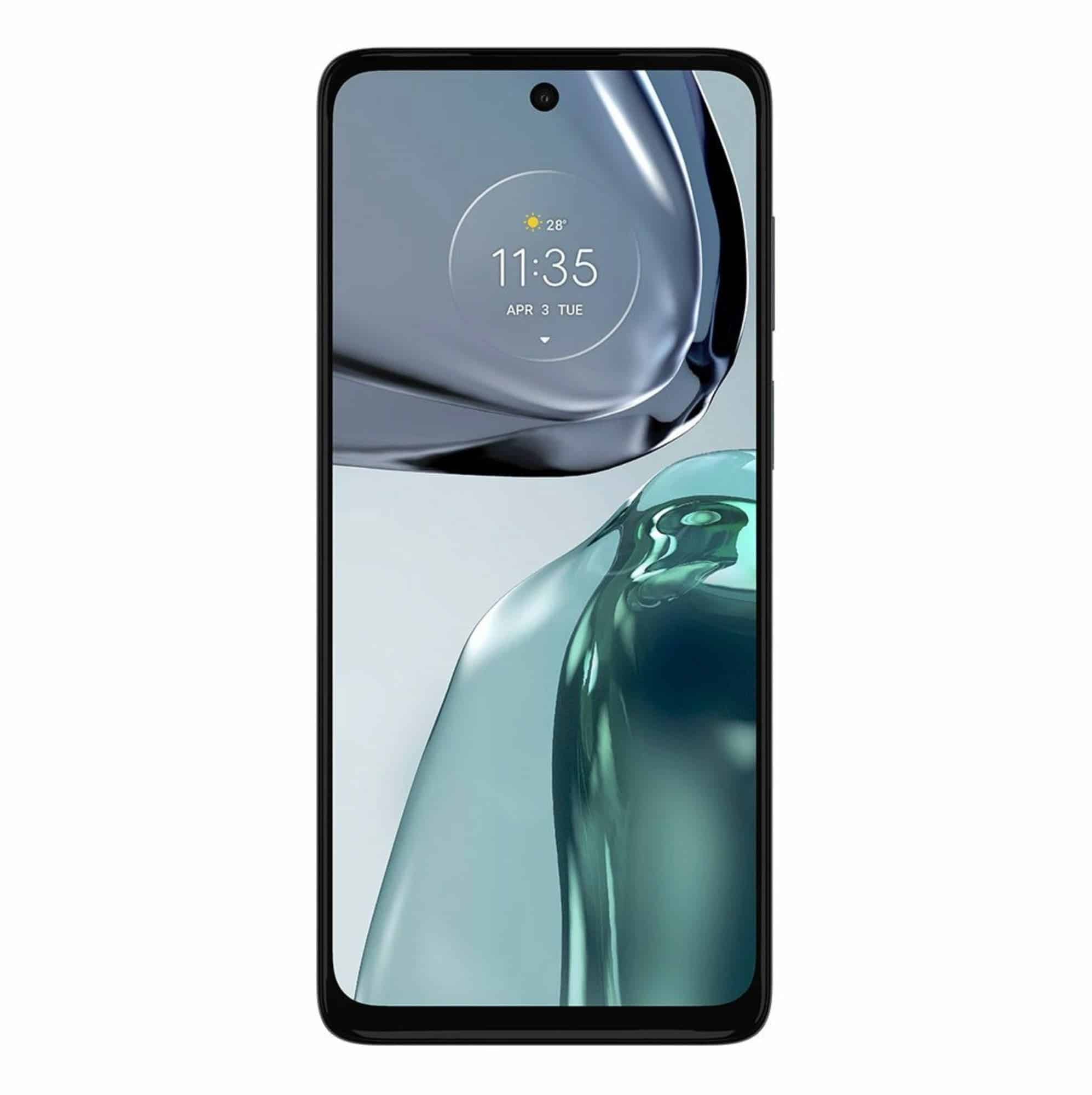 The smartphone does not shine with regards to the SoC which is in fact the same as the Motorola Moto G51 5G launched last year. In comparison with the most recent Motorola Moto G52, compatibility with 5G networks; and the screen with a higher refresh rate (120Hz versus 90Hz) emerge in favor of the G62; the battery has the same capacity, the camera compartment is very similar. 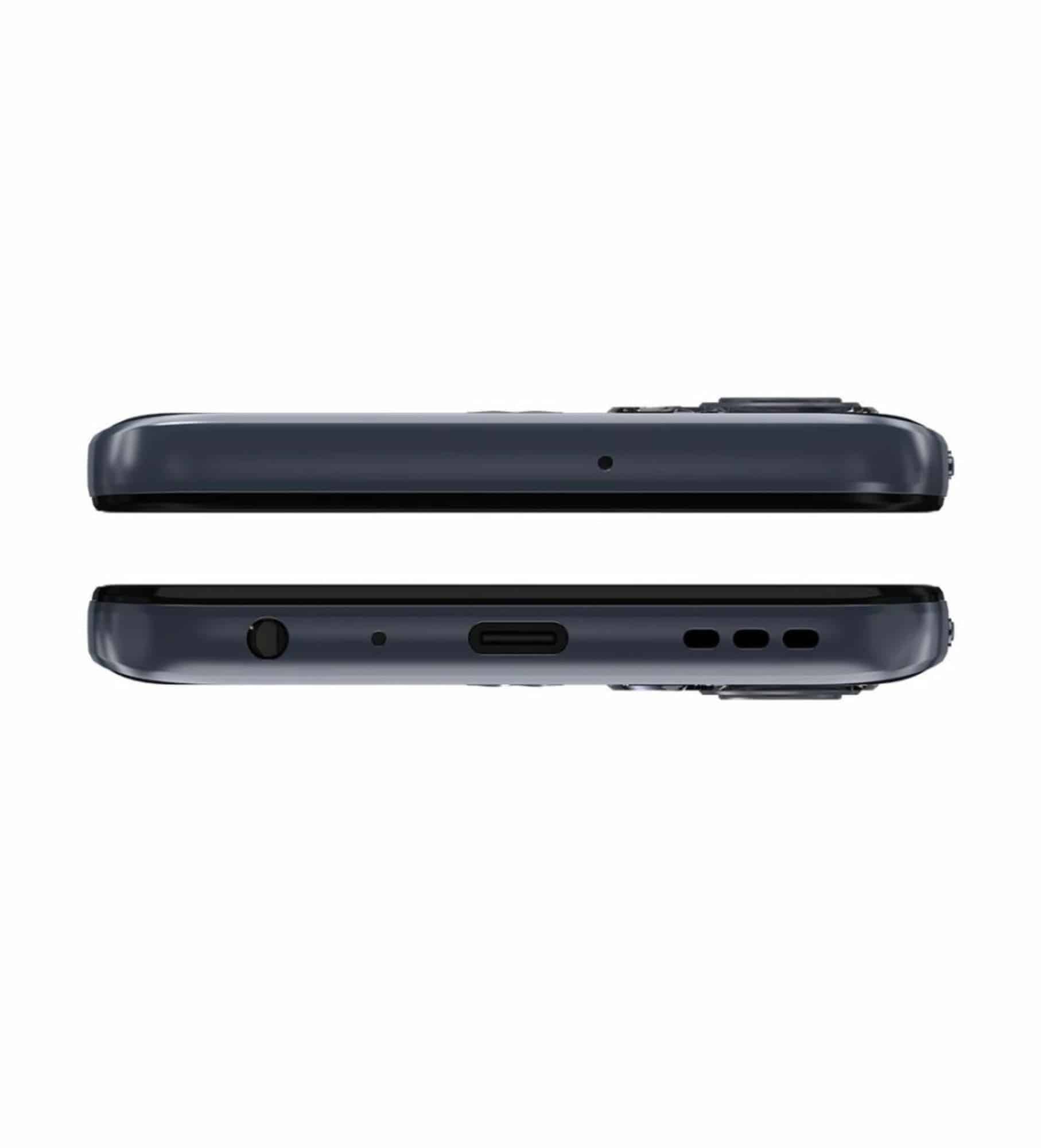 The price should not exceed 300 euros – for reference, the Moto G52 was marketed in Europe for 249.99 euros – while details on the launch date are missing.

Also, in separate news, it seems that the upcoming Motorola Frontier will have a 200 MP main camera; as well as Qualcomm’s brand new Snapdragon 8+ Gen 1; the company confirmed through a post on the Chinese social network Weibo that in July it will launch a smartphone with a sensor with that resolution. without explaining much else. The device model has not been specified, but considering that the rumors about Frontier have been circulating for months now – and insist on the presence of a sensor with that characteristic.