Vivo is ready to amaze with ultra-fast charging at 200 W. The well-known Chinese leaker Digital Chat Station says it in a post published on the local social network Weibo. The technology will run at 20V and 10A, the source says; but doesn’t specify how close it is to release, sadly. The only detail worth reporting about it is that the battery of the chosen smartphone will have a capacity greater than 4,000 mAh; the rest is unfortunately left to readers’ speculations.

In this sense, it is appropriate to make a minimum point of the situation relating to the top-of-the-range offer of the Chinese company. Recently the X80 and X80 Pro were presented, but the rumored X80 Pro Plus is still hidden. It is not said that the device actually exists; but at this point it is tantalizing to imagine that the “plus” is the ability to recharge completely in just a few minutes; and, why not, since we are also there with the revised version and corrected of the Snapdragon 8 Gen 1.

The alternative is X90 Pro, which however is still a long way off, if we take the six-monthly release cadence of new flagship series to which the Chinese company has been adhering for some time now. In this case, we are completely groping in the dark; in the sense that so far no indiscretion has emerged about it. 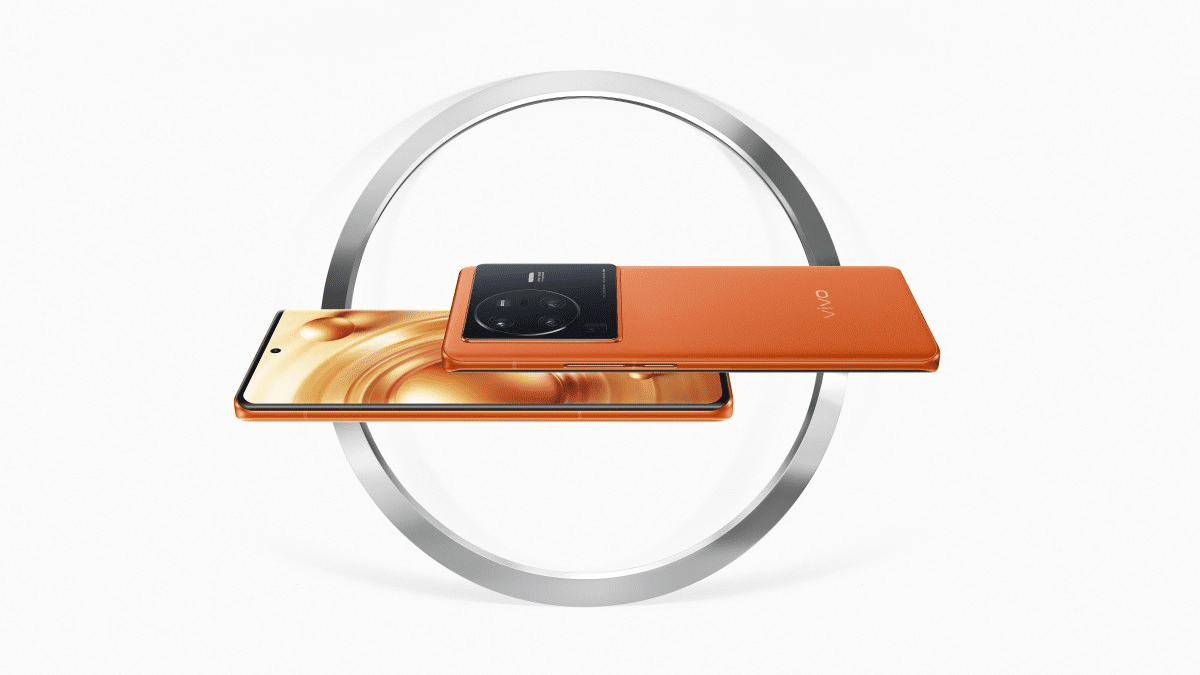 It is worth mentioning, for reference, that Xiaomi was the first to announce such a pushed charging technology. It happened almost exactly a year ago; but so far we did not see it on any smartphone on the market. For its part, Vivo X80 Pro goes up to 80W (with wireless charging at 50W). For what it’s worth, the source says the new technology will be backwards compatible with 120W, 80, 66, 33, and so on.

We also know that the battery capacity with such a charge will be more than 4000 mAh. Currently, Vivo, Oppo and OnePlus devices use 4500 mAh cells with 80-watt charging. However, we will for sure get more details soon.

Unfortunately, there are no other data yet. Recall that Xiaomi has already formally introduced a 200 W charger; that allows you to fully charge your smartphone in 8 minutes.

The source of the new data is DigitalChatStation; which was the first to accurately report the specifications and release dates of Redmi K30, K40, Xiaomi Mi 10 and Mi 11.